The Department of Chemical Engineering awardees are: 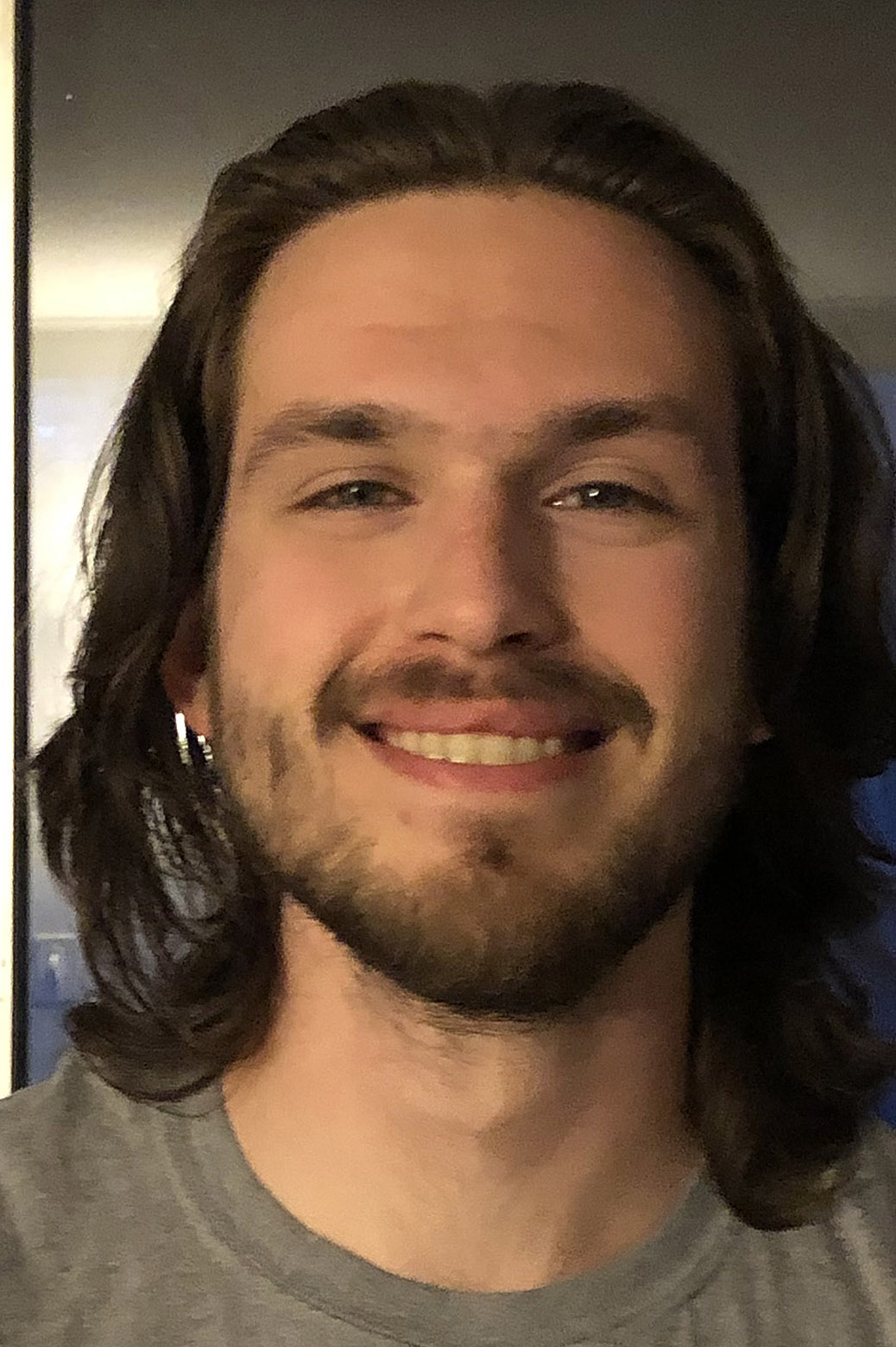 David Kitto received his undergraduate degrees from University of Minnesota-Twin Cities, and now is a second-year student in the Kamcev Lab. His research involves studying the effect of polymer acid/base strength on ion transport and selectivity in ion exchange membranes.  This is not typically varied within commercial materials, but looks to be more relevant for next-generation highly selective membranes.  After graduating, He’s not sure what field he’ll go into, but he plans to stick with his toolkit.  He says he will ideally be innovating soft materials at an industry research center or a national lab 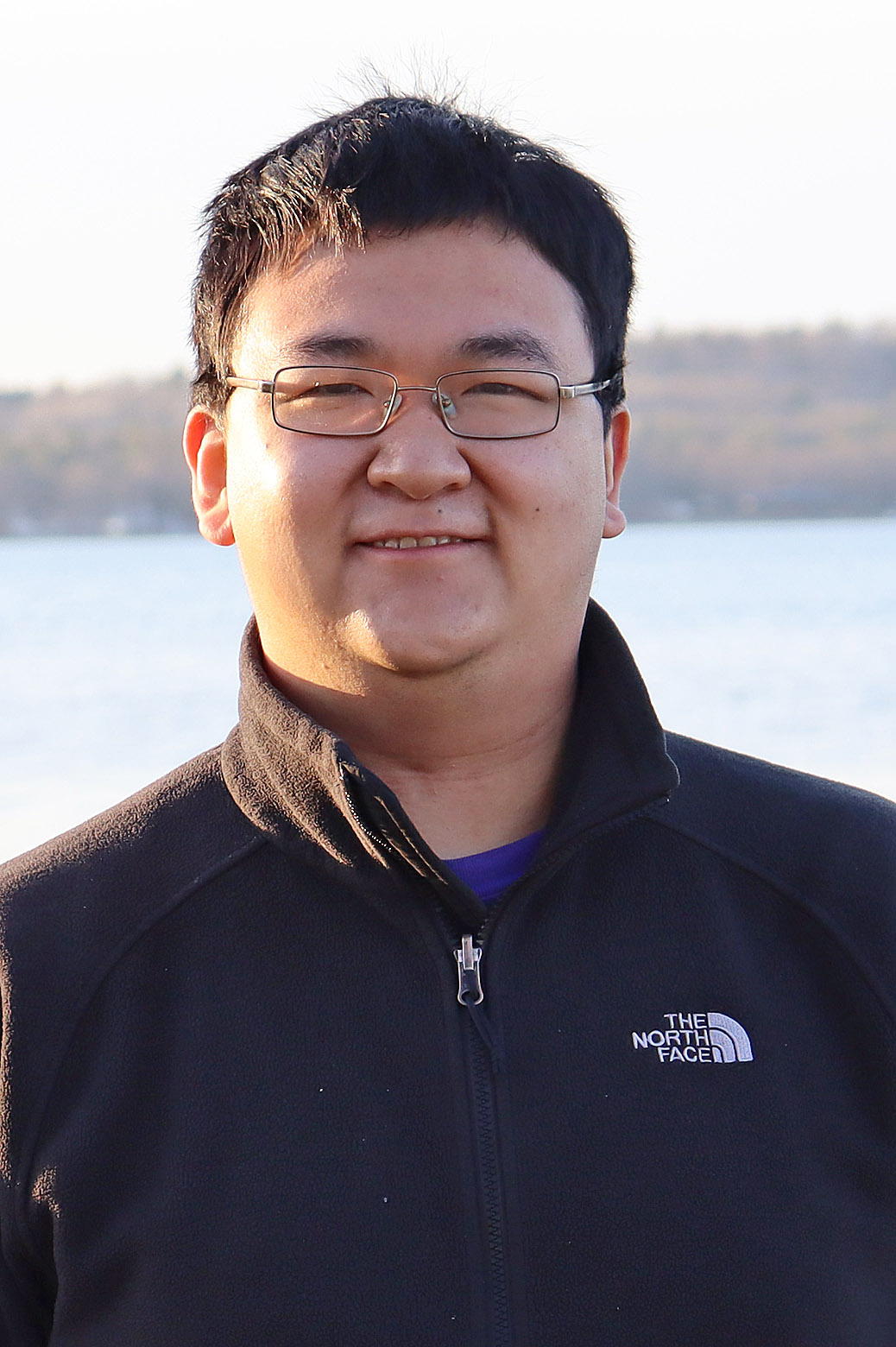 Shawn Lu received his degree in chemical and biomolecular engineering from the University of Illinois at Urbana-Champaign; his undergraduate research focused on electrochemical reduction of carbon dioxide to value-added chemicals like CO and methanol. He is currently in his 2nd year in the PhD program at Michigan. He works with Suljo Linic and is studying the mechanism of promoter action in heterogeneous catalysis. Promoters are chemical species that can be added to catalysts to enhance selectivity. As demand for consumer products increases, more selective pathways in chemical synthesis are required, both to minimize feedstock waste and to minimize undesirable side reactions. A detailed understanding into promoter mechanism would allow for targeted, rational design of highly-selective catalytic systems for important industrial reactions such as ethylene epoxidation and Fischer-Tropsch upgrading of syngas to hydrocarbons 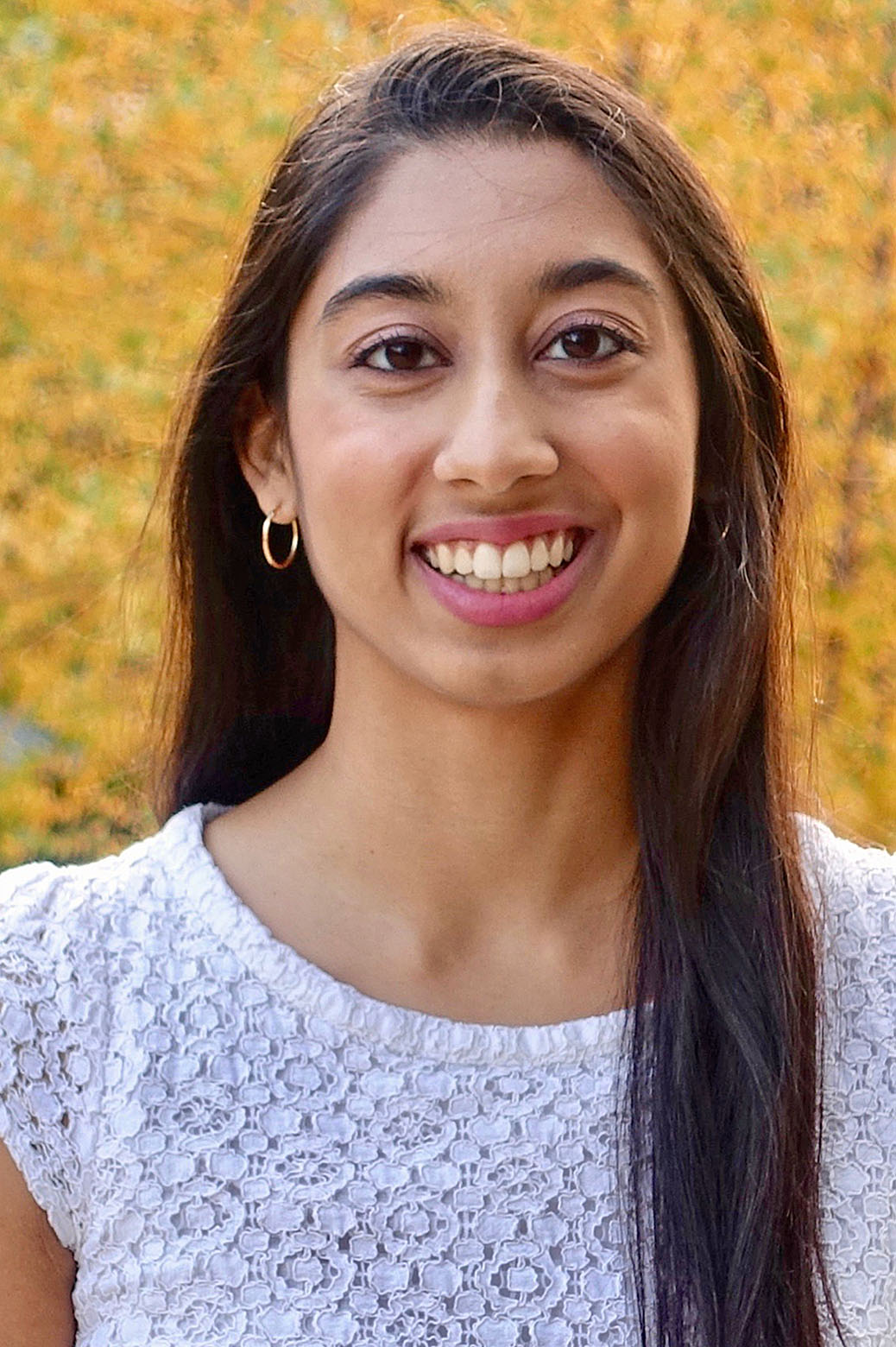 Aarti Mathur received her undergraduate degree in chemical engineering from the Georgia Institute of Technology. She is currently a second-year Ph.D. candidate in the Linic Lab, focusing on photo-electrochemical water splitting system design. Specifically, she is investigating how nanoparticle catalysts impact performance in planar metal-insulator-semiconductor water splitting systems and analyzing how interfacial structures play a role in performance. This project uses a combination of electrochemical experiments, atomistic characterization, and computational modeling to provide insights into how nanoparticle catalysts function differently than planar catalysts. After receiving her degree, Aarti plans to continue her research career through a postdoctoral appointment. 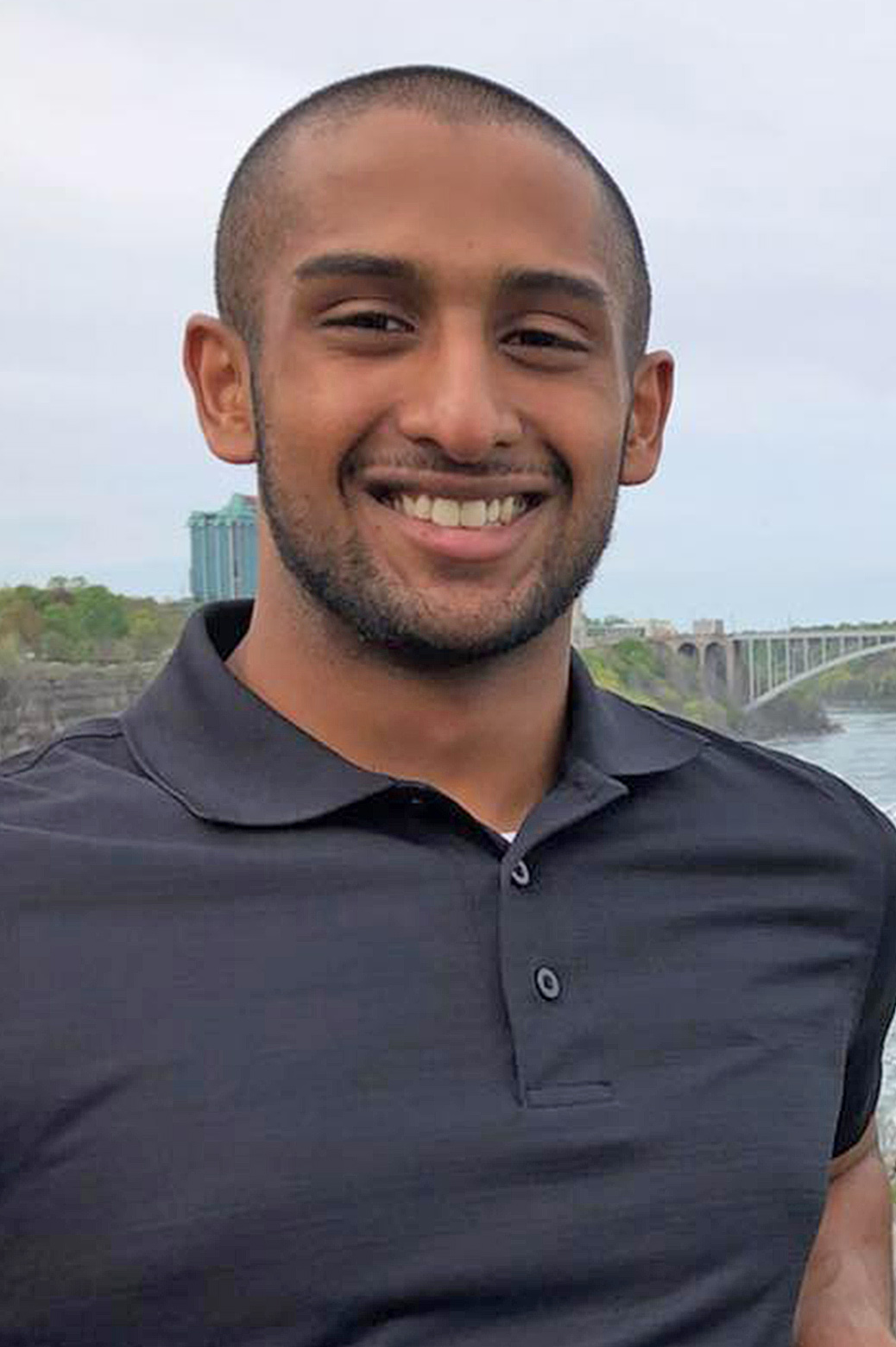 Ajay Shankaran is a first-year PhD student, completing his bachelor’s degree in chemical dngineering at The Ohio State University. Currently, he’s working in Deepak Nagrath’s lab, studying the interactions of the innate immune system in the tumor microenvironment. In particular, he’s studying factors that influence neutrophil polarization to both pro- and anti-tumor phenotypes. After receiving his degree, he hopes to apply strategies developed in his research to new cancer therapies. 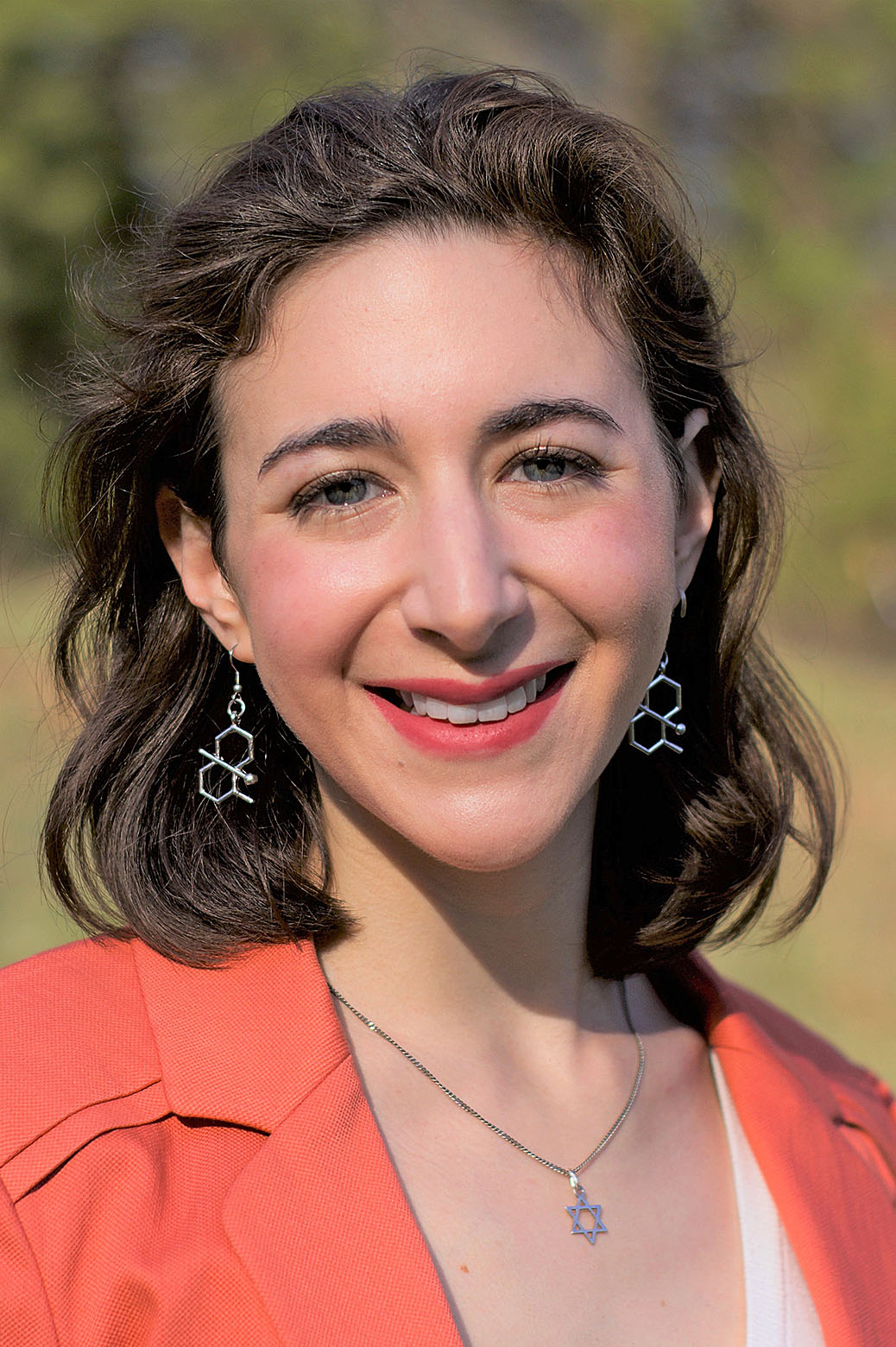 Erica Gardner earned her BS in chemical engineering from Cornell University in 2018, and worked at a drinking water treatment plant for a year before coming to Michigan for the Engineering Sustainable Systems program. Currently, she is in her second year, wrapping up two MS degrees in chemical engineering and sustainable systems (in the School for Environment and Sustainability). With Nina Lin (ChE) and Shelie Miller (SEAS), she studies plastic biodegradation by microbial consortia. Currently, she works with the organism Ideonella sakaiensis, which can biodegrade the common plastic polyethylene terephthalate (PET). She is also studying plastic pollution from a systems perspective to understand how plastic biodegradation can be most effectively applied. After completing her PhD, she plans to become a professor, so she can share her love for microbial biotechnology with students, solve environmental problems through chemical engineering, and transform the chemical engineering curriculum to be more environmentally- and socially-responsible. 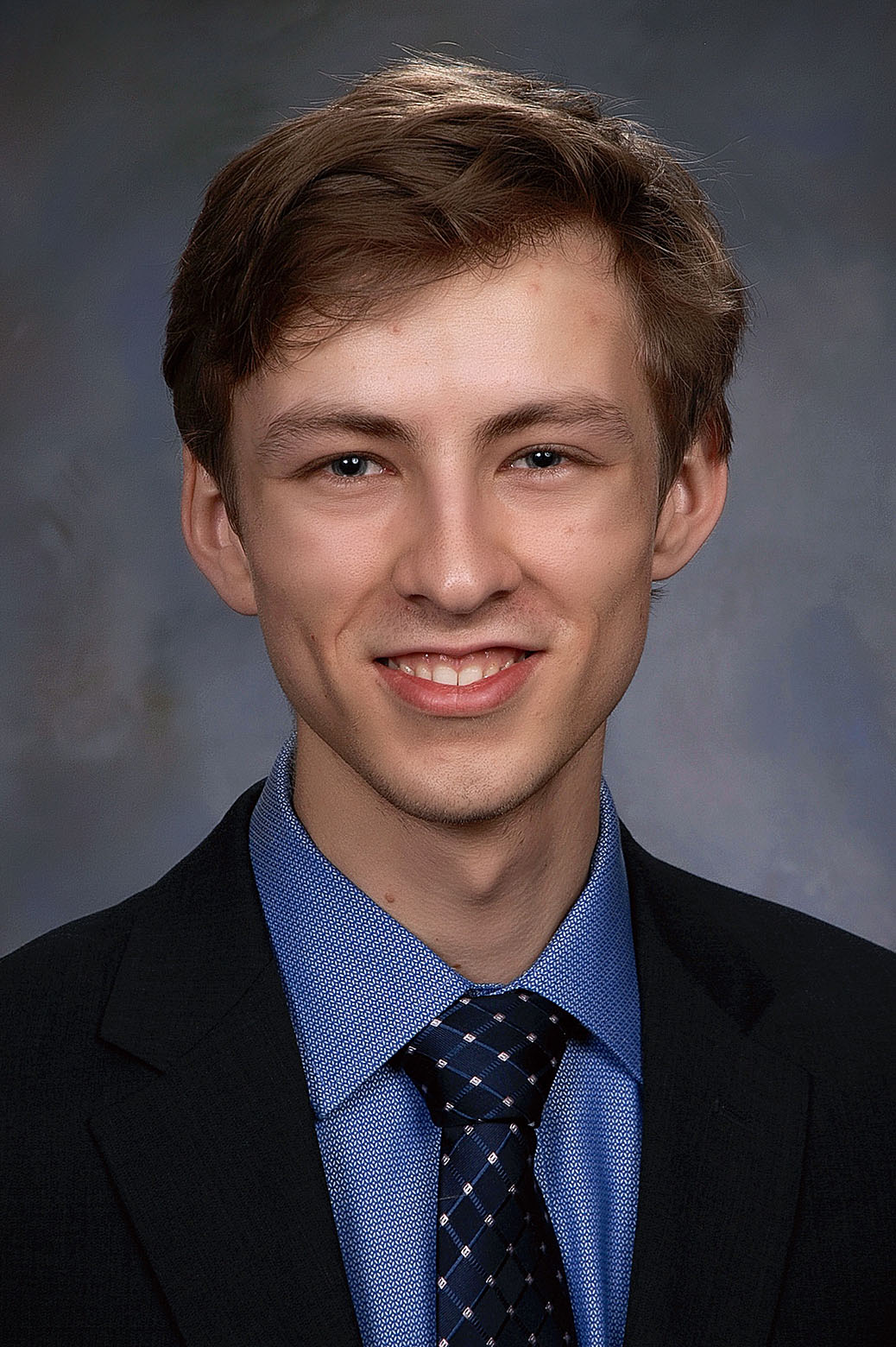 Jacob Florian will be going to Stanford to study chemical engineering. He won’t start his PhD program until after completing a one-year master’s in research at University of Cambridge as a recipient of a Churchill scholarship.

At Michigan he worked in Bryan Goldsmith’s computational catalysis group, and also collaborated with Nirala Singh. He is studying charge transfer in Vanadium Redox Flow Batteries, which are relevant for very large-scale energy storage. More specifically, he is looking at how different electrolytes affect the vanadium adsorption/desorption kinetics at the electrode surface using density functional theory and first principles molecular dynamics simulations. 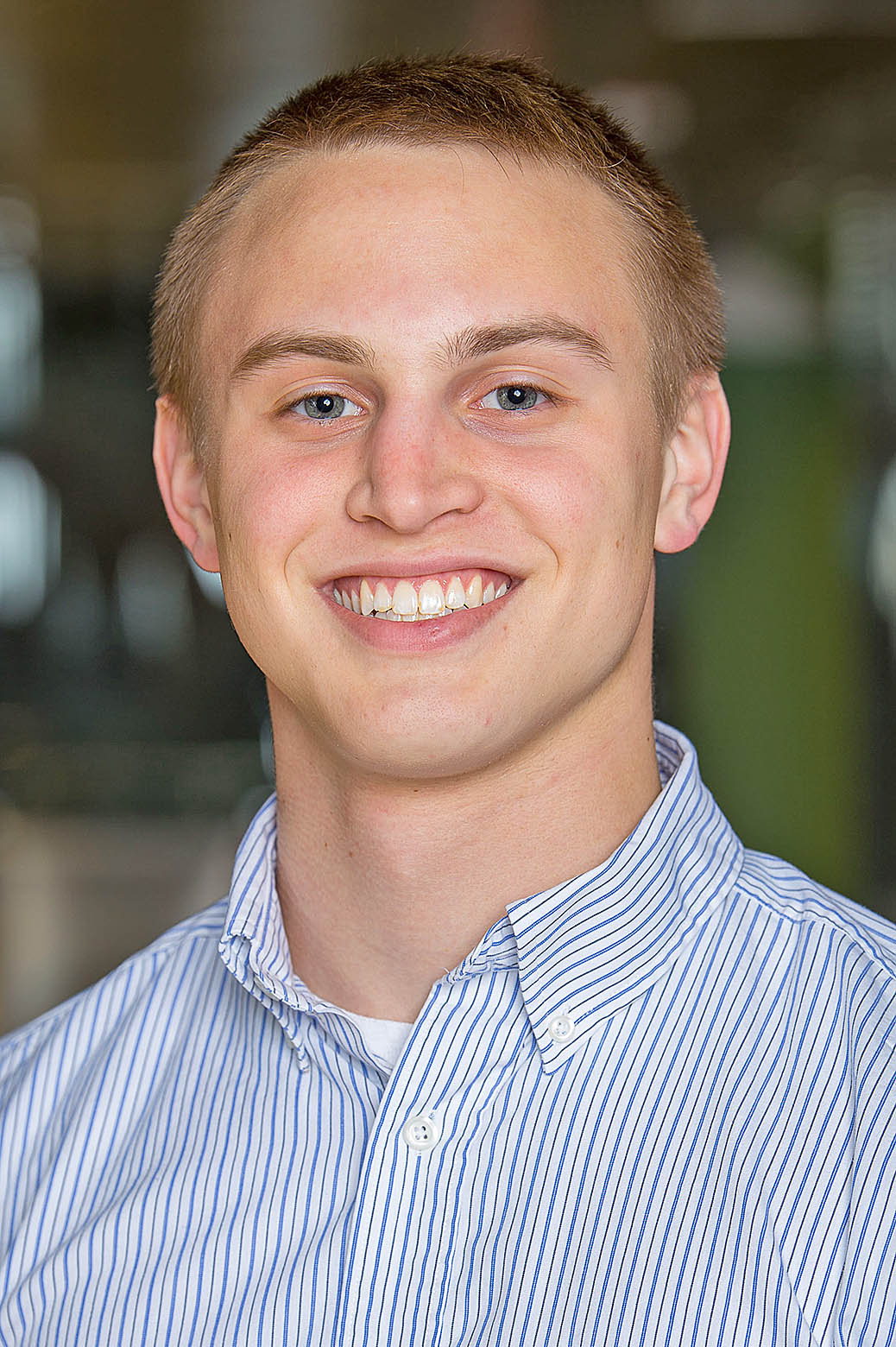 Kevin Greenman graduated from Michigan with a BSE in chemical engineering in May 2019, a minor in mathematics, and a concentration in materials science. He is a second-year graduate student studying chemical engineering and computation at MIT. His undergrad research at UM was all in the MSE department. He worked in Max Shtein’s lab where he studied the mechanical behavior of kirigami patterns in his sophomore year, and then transitioned into computational work the following summer when he worked on continuum-scale simulation of transport in lithium-ion batteries with Katsuyo Thornton. He spent the final two years of his undergraduate studies working with Emmanouil Kioupakis using first-principles calculations to study the structural, thermodynamic, and optical properties of nitride semiconductors. In addition to his work at Michigan, he also spent a summer at Purdue University developing a nanoHUB tool for studying catalysis using density functional theory. He was also involved in the department in other ways: He was an instructional aide for undergraduate ChE fluid mechanics for two semesters, he worked with a team of other undergrads and grad students to launch a pilot ChE 496 course to introduce sophomore ChEs to research in the department, and he helped to organize the first campus-wide Undergraduate Research Symposium in spring 2019. Outside of ChE, he was an officer in Tau Beta Pi and was a member of the club track team (MRun). At MIT, he is co-advised by William Green and Rafael Gómez-Bombarelli. His research interests are in using the combination of atomistic simulations and machine learning with experimental collaboration for the discovery and design of new molecules and materials. After graduation, he hopes to pursue a career in academia. 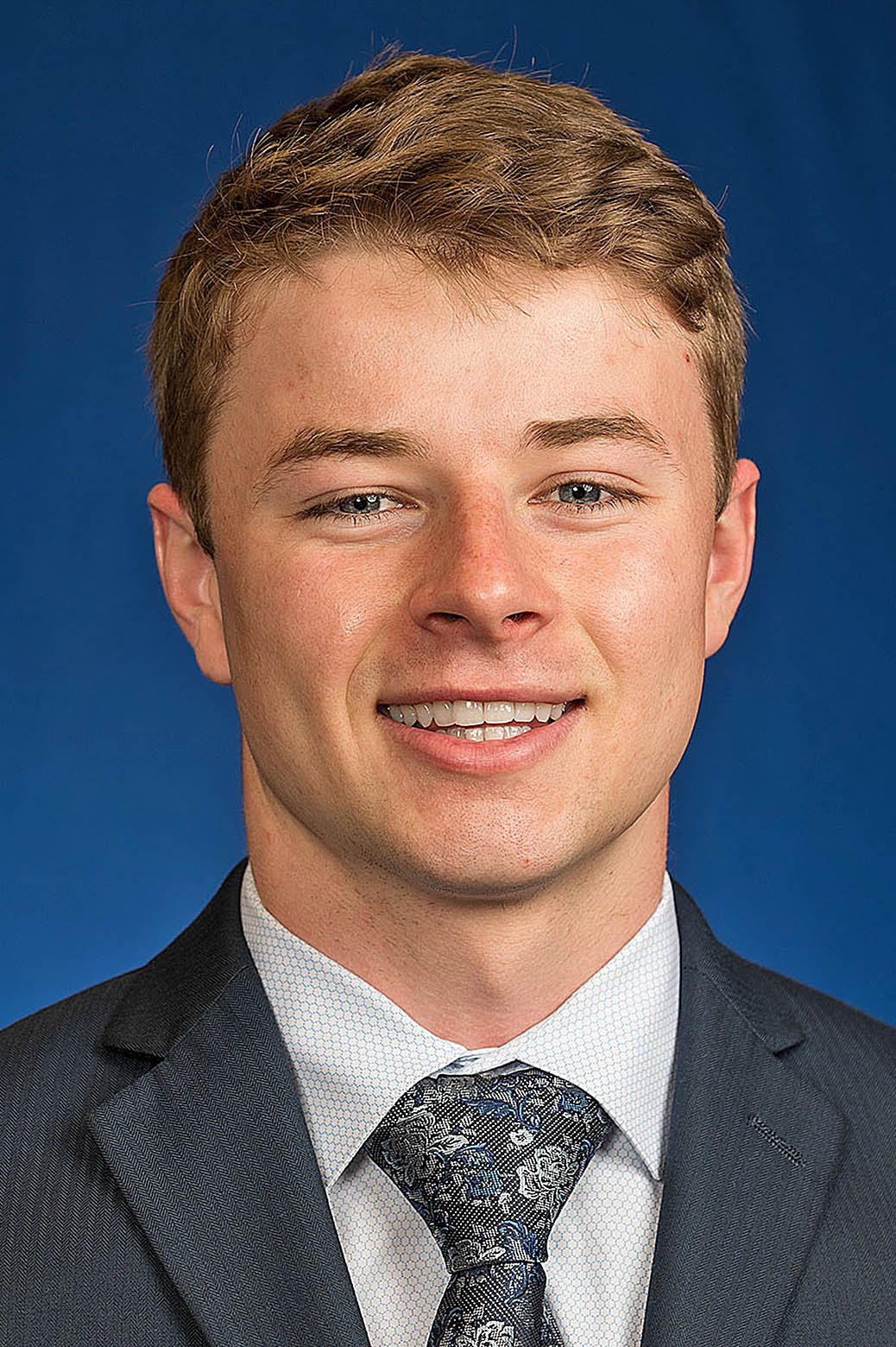 Ryen O’Meara conducted his undergraduate research in Peter Tessier’s lab studying agonist antibodies and, specifically, the development of a novel discovery platform for agonist antibodies of the OX40 receptor. This research is exciting because downstream activation of OX40 results in T cell proliferation and increased cytokine production, effects that, if harnessed, could revolutionize cancer immunotherapy. Furthermore, agonist antibodies against any of these so-called “costimulatory receptors” are being aggressively pursued in clinical trials for immunotherapeutic applications, yet none are FDA-approved.

For graduate school, he will be attending Caltech to get his PhD in chemical engineering, and is hoping to do research in protein engineering. Ideally, that research will have human health applications.