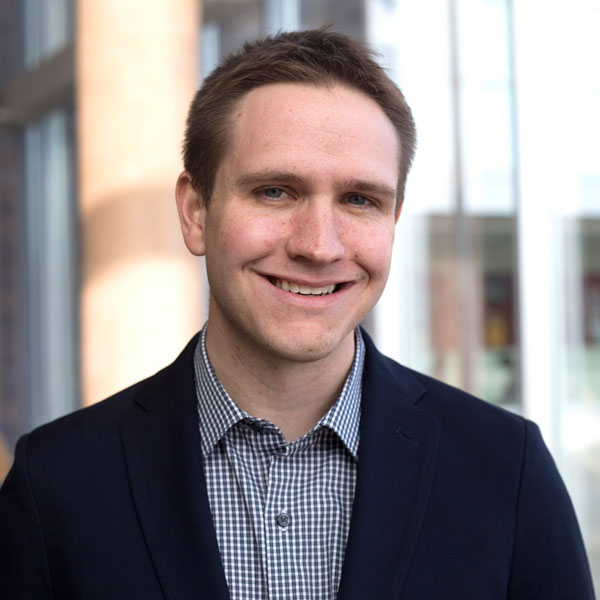 University of Michigan Aerospace Assistant Professor Benjamin Jorns has received the 2021 Lawrence Sperry Award from the AIAA. He will be honored for his prestigious achievement at the AIAA Aerospace Spotlight Awards Gala virtually this August. The Sperry is one of the AIAA premier awards and gives recognition for outstanding contributions to the advancement of aeronautics and astronautics by a person under the age of 35. The award was created in honor of Lawrence B. Sperry, a pioneer aviator and inventor, who died in a forced landing while attempting to fly across the English Channel in 1923.

The citation for Prof. Jorns’ award reads, “in recognition for his seminal experimental and theoretical work on wave-driven effects in Hall thrusters and for contributions to the development of advanced thruster technologies.”

I am very humbled to receive this year’s Sperry award. It is a great honor to be recognized by the AIAA and to join the list of accomplished recipients. I would like to thank the many mentors, colleagues, and students who have helped shape my early career. The University of Michigan and the Department of Aerospace Engineering in particular have been very supportive,” says Jorns.

As co-director of the Plasmadynamics and Electric Propulsion Laboratory (PEPL), Prof. Jorns leads a research group of 12 doctoral candidates in the investigation of the physics of in-space electric propulsion devices and the exploration of new propulsion concepts. Before joining the faculty at the University of Michigan, Prof. Jorns was on the technical staff at the Jet Propulsion Laboratory (JPL) in Pasadena, California from 2013-2016 and held a lecturer appointment in the Mechanical and Aerospace Engineering Department at UCLA from 2013-2015. Prof. Jorns received his doctorate from Princeton University in 2012.

In addition to receiving the Lawrence Sperry Award, Prof. Jorns has previously been honored with the Air Force Office of Scientific Research Young Investigator Program award, the Best Paper Award in Electric Propulsion Category from the AIAA Propulsion and Energy Forum (twice), and a number of NASA awards for technical achievement. 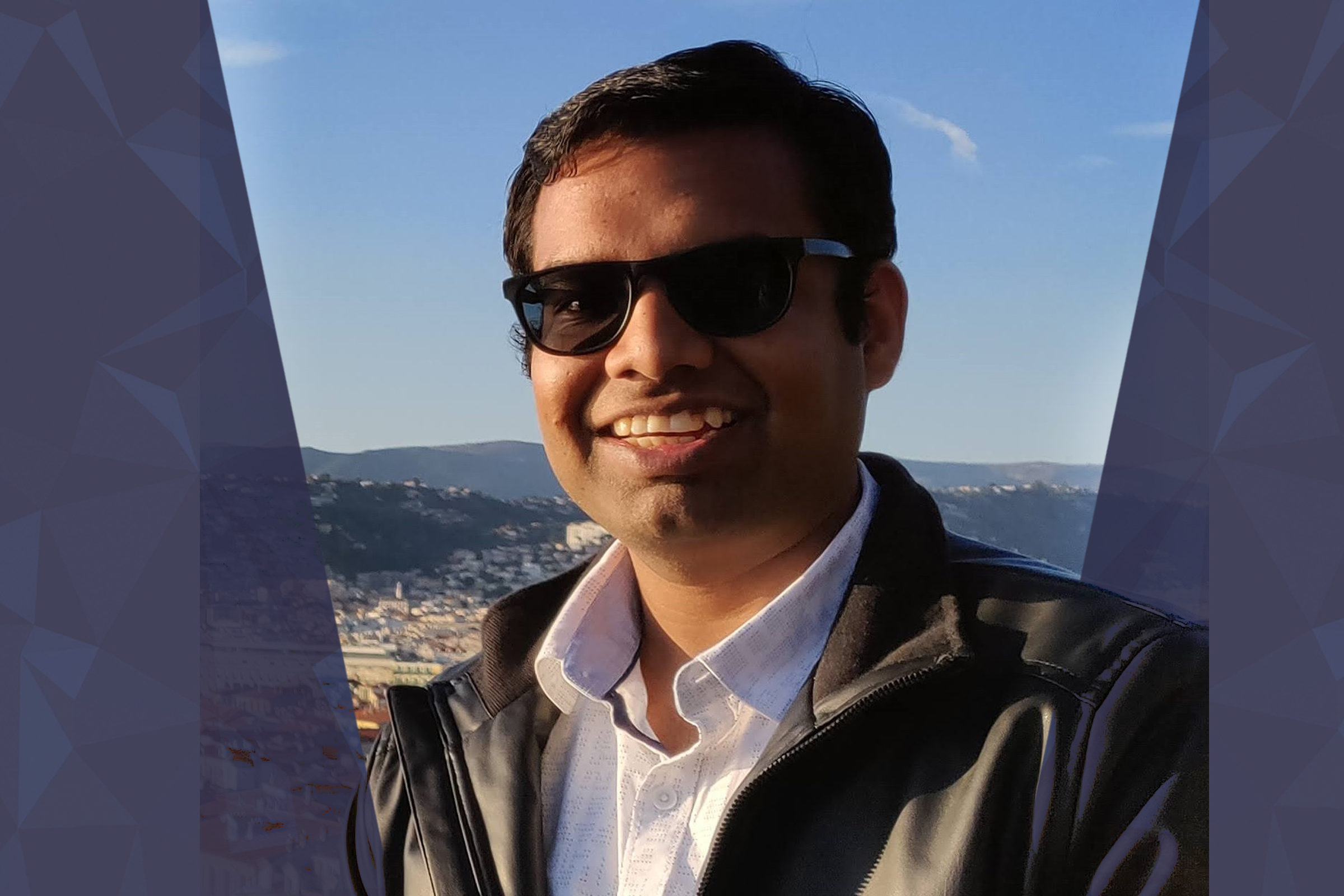 Congratulations Kunal Garg on being honored with the 2021 Richard and Eleanor Towner Prize for Distinguished Academic Achievement!| Short Read