The Michigan Vertical Flight Technology Team has been awarded 1st-place in the first round of the Vertical Flight Society’s Design-Build-Vertical Flight student competition for their preliminary design proposal for their aircraft. The team, which was founded by Parker Trombley during his freshman year, offers undergraduate students hands-on experience with sustainable vertical take-off and landing aircraft (VTOL) with a focus on Urban Air Mobility (UAM) technology. Urban air mobility uses highly automated aircraft to operate and transport passengers at lower altitudes within urban and suburban areas. It was popularized by Uber Elevate, and if accepted by society and enabled by urban infrastructure, could overtake the future of transportation. 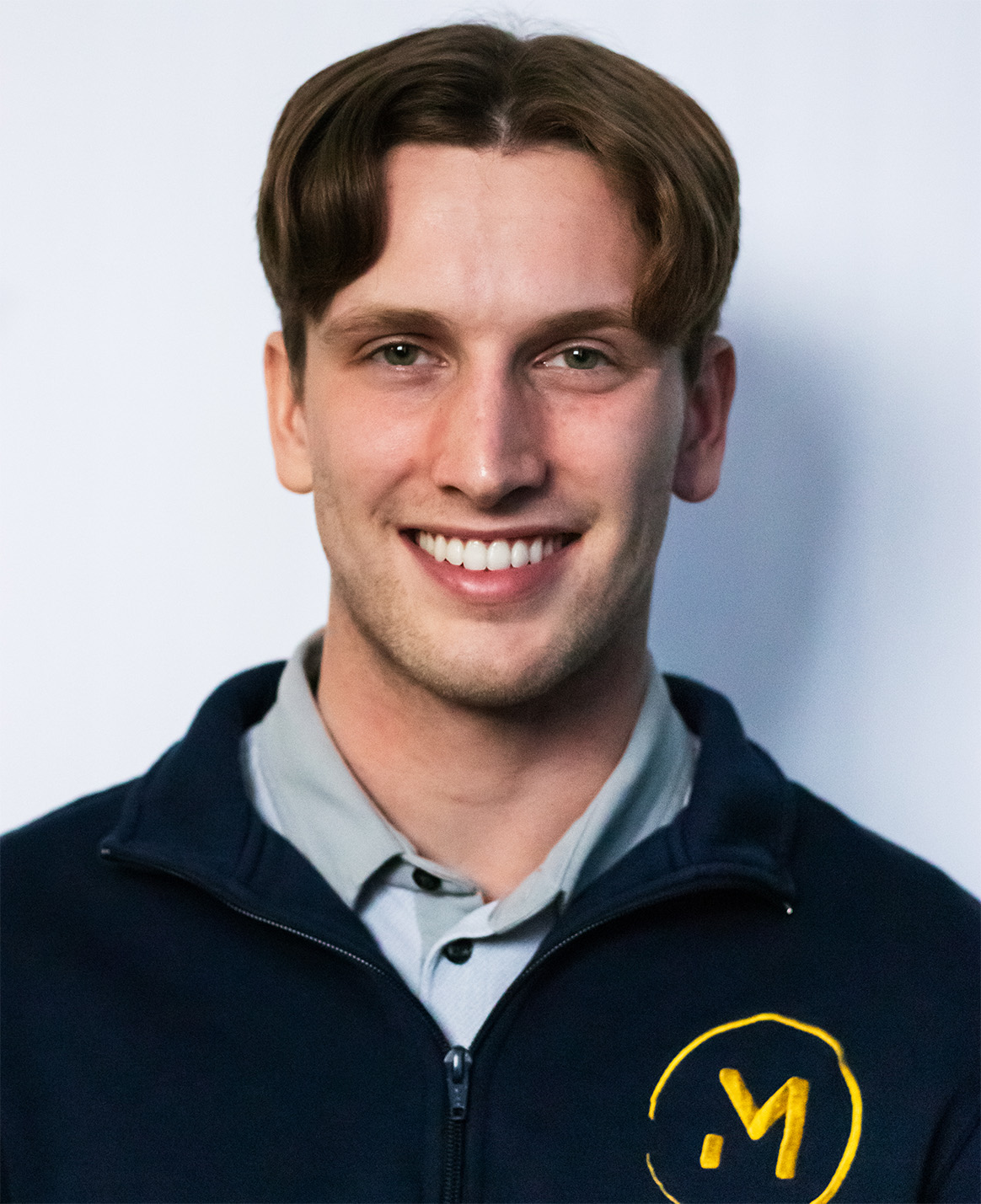 To include more universities in urban air mobility projects, MVFT drafted their own Design-Build-Fly student competition and it was adopted by the Vertical Flight Society in the spring of 2020. Now, MVFT is competing in the competition against a total of seven universities from Canada and the United States.

MVFT’s particular aircraft utilizes a tilt-rotor tricopter configuration with a blended wing body, which will be the largest aircraft they have built to date. Their preliminary design submission has won 1st-place in the first round of judging, and they’ll continue working on their aircraft for the next two rounds that entail a final technical report competition and a presentation of final fly-off tests for the competition aircraft. With their multidisciplinary team of twenty-six members, they will proceed to the next round by testing their propulsion system, test-flying their prototype aircraft, and manufacturing the full-sized aircraft.

Parker acknowledges the team’s advisors, Professor Cesnik and Professor Halow, and the  helpful coursework in the U-M Aerospace curriculum for helping the team succeed. The systems engineering leadership course, AEROSP495 taught by Professor George Halow, had direct applications to his work in MVFT. The course exposed Parker to the corporate view of project management and taught him different methods for design reviews, a crucial skill to succeeding in the competition. His advisors have also been helpful in providing feedback to  MVFT from alumni and industry professionals.

“AEROSP495 has made a glaring impact on the operations of our team,” Parker said.

“With close to half of our members in the class and the rest receiving all of the information and practices that we learn, there’s consistent talk during our meetings about how the course has levelled up the team beyond what we could’ve done on our own.”

Parker Trombley is in his fourth year of his Bachelor’s degree in Aerospace Engineering and is interested in entrepreneurship, project management, and systems engineering. He is the president and founder of the Michigan Vertical Flight Technology Team as well as project team lead for another team, Michigan Sustainability Applications of Aerospace Vehicle Engineering (M-SAAVE), started in recent months. M-SAAVE will kick off their first project cycle in the fall, working with an industry partner to design, build, and fly an aircraft they will donate to the partner for vital supply delivery in Sub-Saharan Africa. 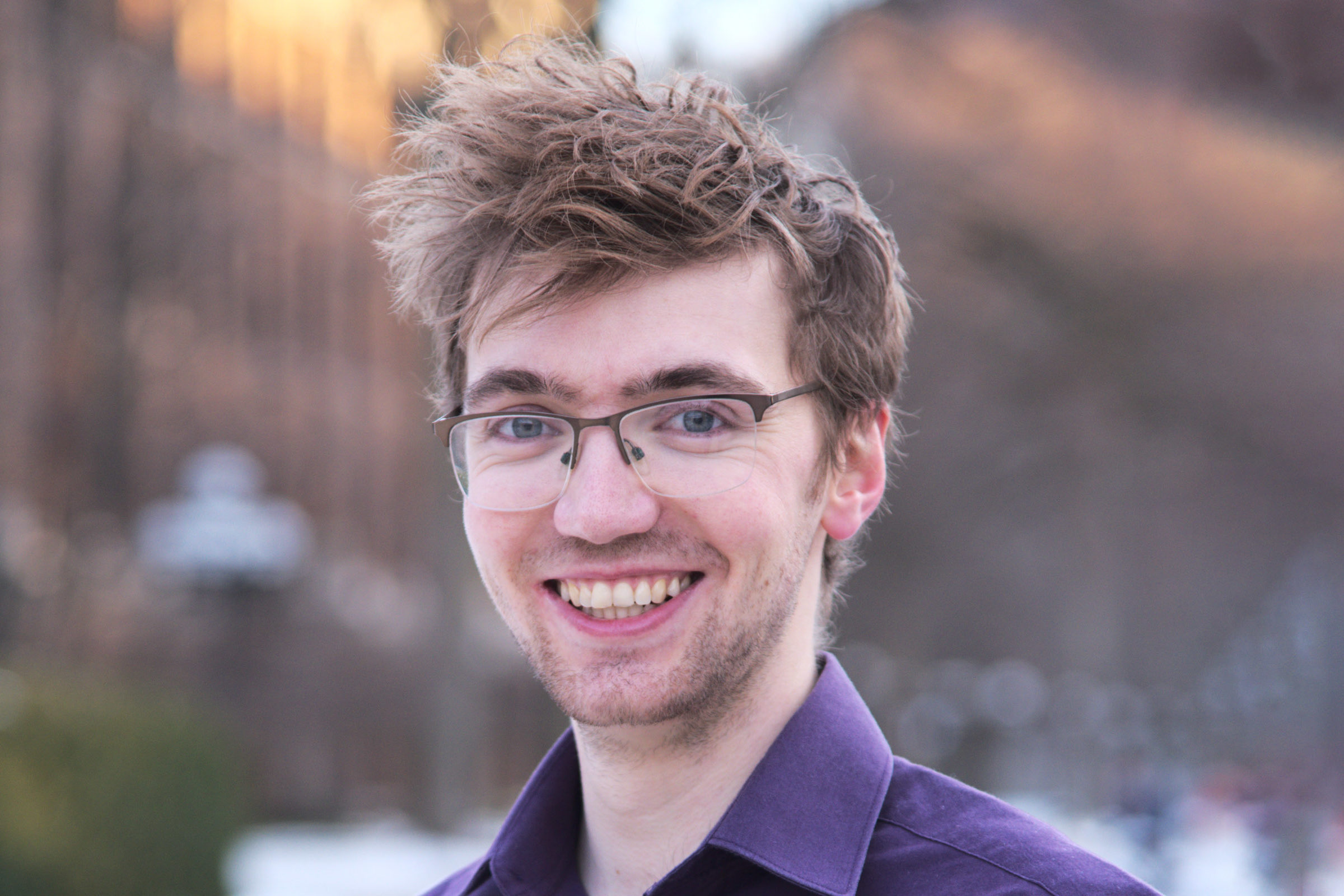 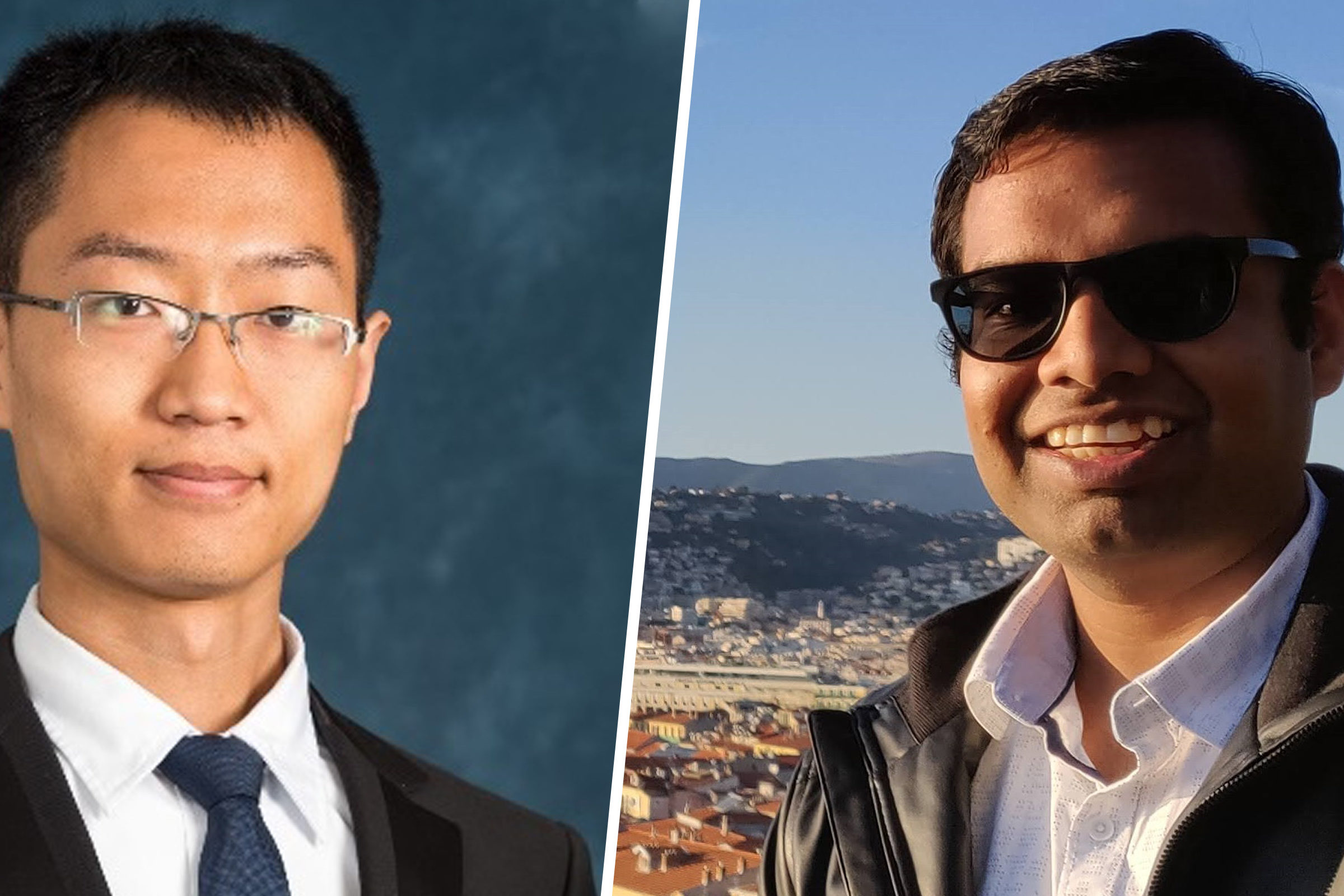