Congratulations to Michigan Aerospace Department Chair, Dr. Tony Waas, on being invited to the ASEB Board

Dr. Tony Waas has accepted an invitation to join the National Academies Aeronautics and Space Engineering Board of the National Academies of Science, Engineering, and Medicine. As part of his three-year term with eligibility for reappointment at the end of 2023, he will oversee ad hoc committees that recommend priorities and procedures for achieving aerospace engineering objectives as well as offer ways to bring engineering and other related expertise to bear on aerospace issues of national importance. Among these duties, he will work on research and development, space policy implementation, commercial space activities, and complete projects for NASA and the Next Generation Air Transportation System (NextGen). Join us in congratulating Dr. Waas on this exciting new appointment. 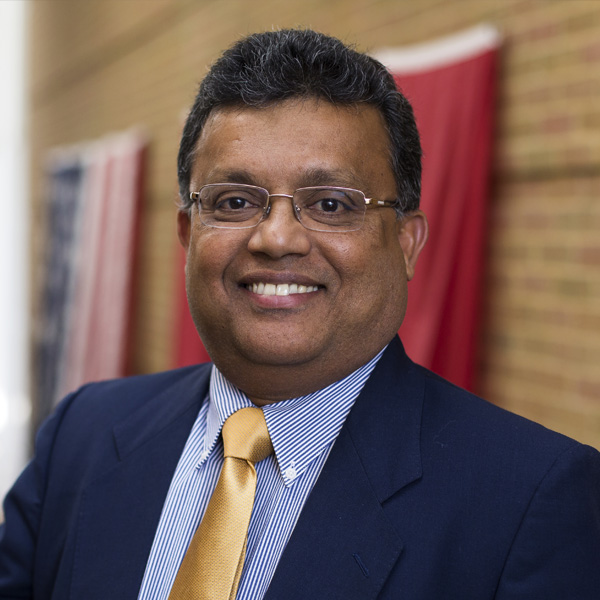 Anthony M. Waas is the Richard A. Auhll Department Chair of Aerospace Engineering at the University of Michigan, Ann Arbor where he holds the Felix Pawlowski Collegiate Chair since September 1, 2018. Prior to that he was the Boeing Egtvedt Endowed Chair Professor and Department Chair in the William E. Boeing Department of Aeronautics and Astronautics at the University of Washington, Seattle. Professor Waas’s research interests are: computational modeling of lightweight composite structures, robotically manufactured aerospace structures, 3D printing in aerospace, damage tolerance of composites, mechanics of textile composites and data science applications in aerospace engineering. Professor Waas is a Fellow of the American Institute of Aeronautics and Astronautics (AIAA), the American Society of Mechanical Engineering (ASME), the American Academy of Mechanics (AAM), the American Society for Composites and the Royal Aeronautical Society, UK. He is a recipient of several best paper awards, the 2016 AIAA/ASME SDM award, the AAM Jr. Research Award, the ASC Outstanding Researcher Award, the 2017 AIAA James Starnes, Jr. Award, the 2020 AIAA ICME Prize, the 2020 ASME Warner T. Koiter medal, and several distinguished awards from the University of Michigan.