Catherine Philpott, president of WAA, is expanding the goals of the club and maintaining a supportive community even with the challenge of remote communication. Since joining the club as a freshman, she has helped WAA evolve into a gender equitable and diverse community through her work as treasurer and her two years as the president. Her direct involvement has benefitted the club and its members and in turn, Catherine has been enriched in aerospace and friendship.

When she first joined WAA, she wasn’t sure she wanted to choose aerospace engineering as her major but the club won her over. She admired the strength of the community and felt empowered by the success of her peers. In addition, WAA showcased successful alumni and women in the aerospace industry with their Women in Aero seminars, mentorship program, and professional development workshops that increased Catherine’s enthusiasm for aerospace.

Seeing other people excited about what they’re doing—especially in that kind of group setting—was so impactful,” Catherine said.

As she became more involved in WAA, her passion for increasing diversity in aerospace grew.  She assisted in WAA’s outreach education program that exposed K-12 students to opportunities in STEM through visits to Ann Arbor’s surrounding high schools. This cause was important to Catherine because she initially struggled to find a career path that encompassed all her interests, and she is grateful for the encouragement and guidance of her mentors that led her to engineering. 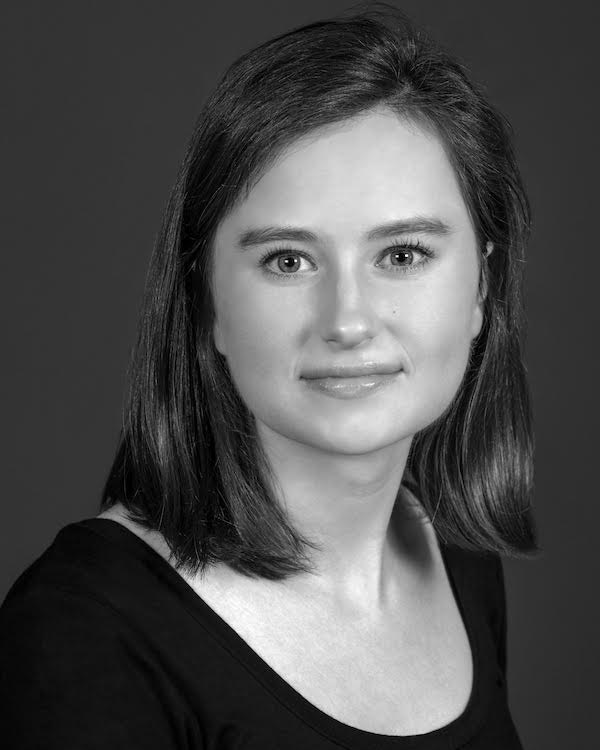 “As I started looking into college, I thought to myself: I can either do math and science or I can do art,” Catherine said. “It wasn’t until my former eighth grade science teacher and U-M alumnus, Courtney Kirchner, suggested I investigate engineering that I realized I could do both—engineering is the perfect intersection of science and creativity.”

After declaring aerospace engineering as her major, she became a very active student in the aerospace program.  She joined the project competition team MVFT and the aerospace honor society SGT, which she is now the external vice president of. As a member of the WAA  executive board, she steered conversations toward increasing diversity to bring engineering opportunities to people of all backgrounds. As a result of these conversations, WAA launched the 2019 Dawn Seymour Women in Aerospace Conference which focused on helping women and minorities enter the aerospace fields by providing a setting to have meaningful conversations about navigating the industry. She was immensely proud of the success of the conference which not only provided professional advice and a networking setting for WAA members, but also attracted attendees from universities across the country resulting in over one-hundred participants in attendance at the conference.

“WAA had never done anything like this before but this conference was a culmination of all of WAA’s goals. We supported our members, gave them opportunities to network, and permitted them to make connections with their peers in a space that was improving diversity, which was incredible.” Catherine said.

This year, in her second year as president, Catherine faced the challenge of transitioning WAA to a remote format but she overcame the challenge by actively keeping members engaged and hosting the virtual conference, Elsie MacGill Women in Aerospace Conference in November of 2020. She actively keeps members engaged by hosting club bonding events like game nights, movie nights, professional workshops, and more. Throughout her success, her main goal remains unchanged: to increase interest in engineering by spreading her enthusiasm and sharing her experiences.

“I've learned so much...I really want to share my enthusiasm and my interests with people who might not know what engineering has to offer because it has changed my life for the better.”Catherine Philpott
Tweet

Catherine Philpott is a senior receiving her Bachelor of Science in Engineering with a major in Aerospace and a Minor in Computer Science. She is an Aerospace Department Representative and is a member of the Michigan Vertical Flight Technology Team. In addition to serving as President of Women in Aeronautics and Astronautics for the past two years, she has also been vice president of the aerospace engineering honor society, Sigma Gamma Tau for the last year.