Vasileios Tzoumas joined U-M Aerospace Engineering faculty this January 2021. One of his recent papers while he was at MIT received the Best Paper Award in Robot Vision from the International Conference on Robotics and Automation (ICRA). Vasileios co-authored the paper with the MIT Leonardo Career Development Assistant Professor Luca Carlone, and the MIT Ph.D. students Heng Yang and Pasquale Antonante. The paper proposed Graduated Non-Convexity (GNC), an algorithm that helps robots to reliably perceive and navigate the world despite deceptive failures (outliers) in the robots’ perception capabilities. Such outliers are typically abundant, caused by incorrect data associations, or even sensor malfunctions, and, if ignored, can brittle the robots’ perception capabilities. 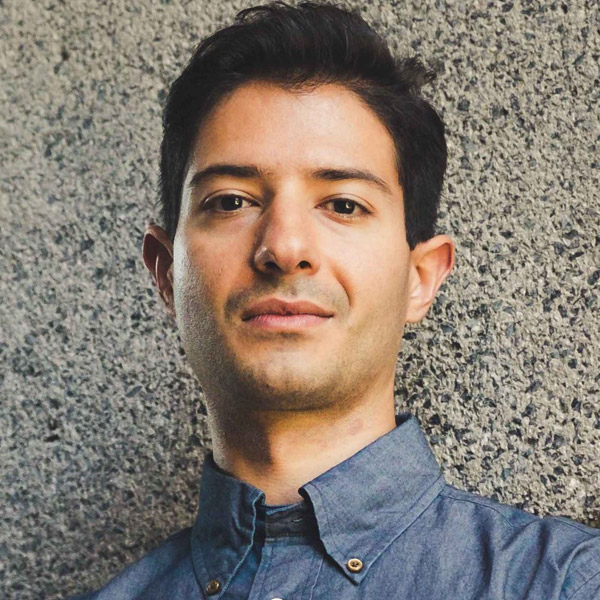 GNC, instead, can robustify against outliers a variety of perception capabilities, such as object recognition, scene reconstruction, and simultaneous localization and mapping (SLAM). The algorithm intuitively identifies and discards outlier data, by solving a sequence of surrogate optimization problems of increasing non-convexity (details, including videos, can be found in a recent MathWorks news article). Across benchmarking datasets (on mesh registration, shape alignment, and SLAM), GNC was not only more accurate than the state of the art; GNC was also often faster, requiring fewer computational steps.

Vasileios now is researching how multiple robots could collaborate using the GNC algorithm. More broadly, he cares for a trustworthy collaborative autonomy of mobile robots, from self-driving cars to drones to satellites, even when those robots operate in challenging conditions such as unmapped areas, cluttered streets, and adversarial conditions. 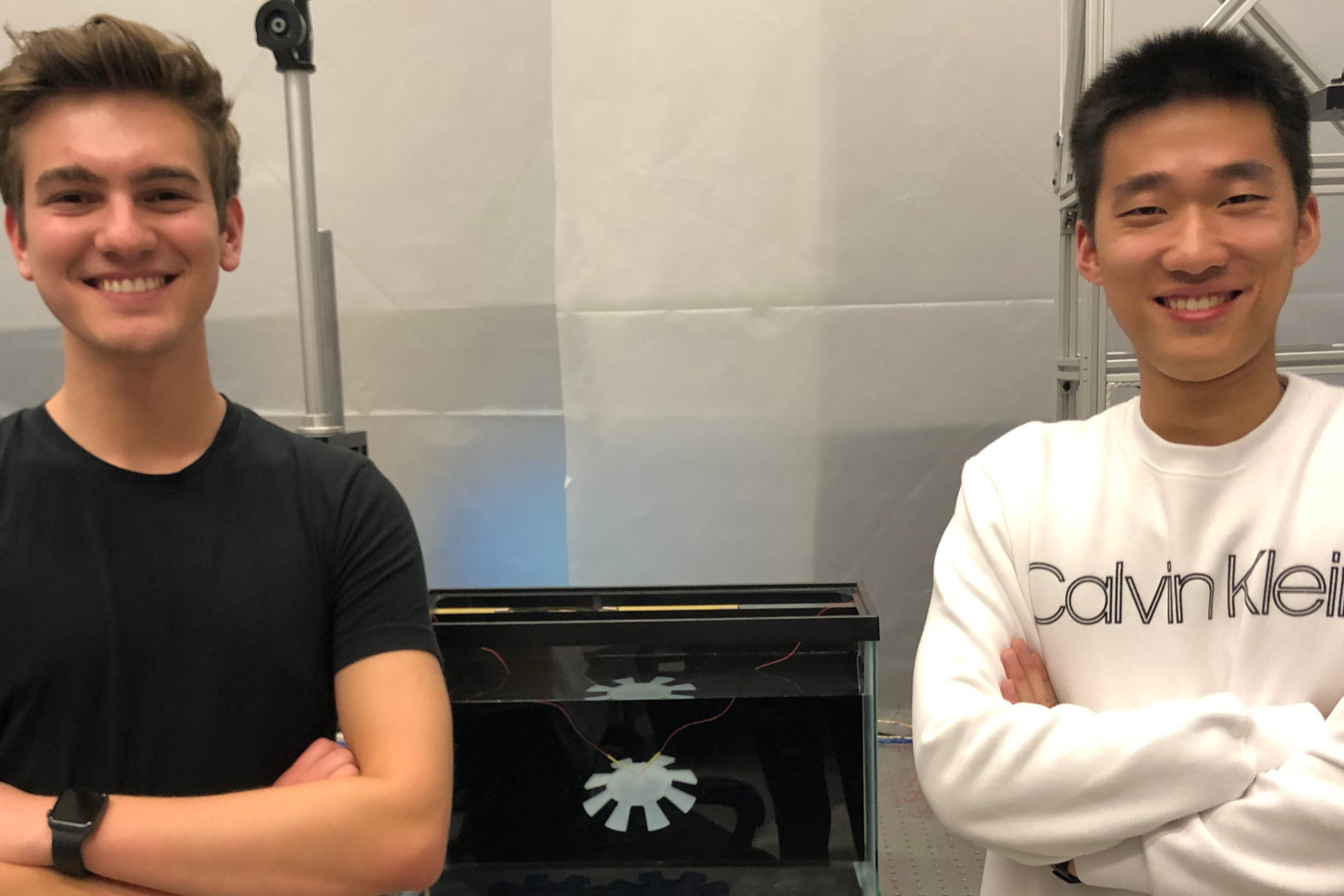