by Hayley Hanway
EECS: Electrical and Computer Engineering
February 18, 2021
Jin, a chair professor of ECE at the University of Illinois at Urbana-Champaign, describes his time at Michigan, and his career as an educator.| Medium Read
Enlarge 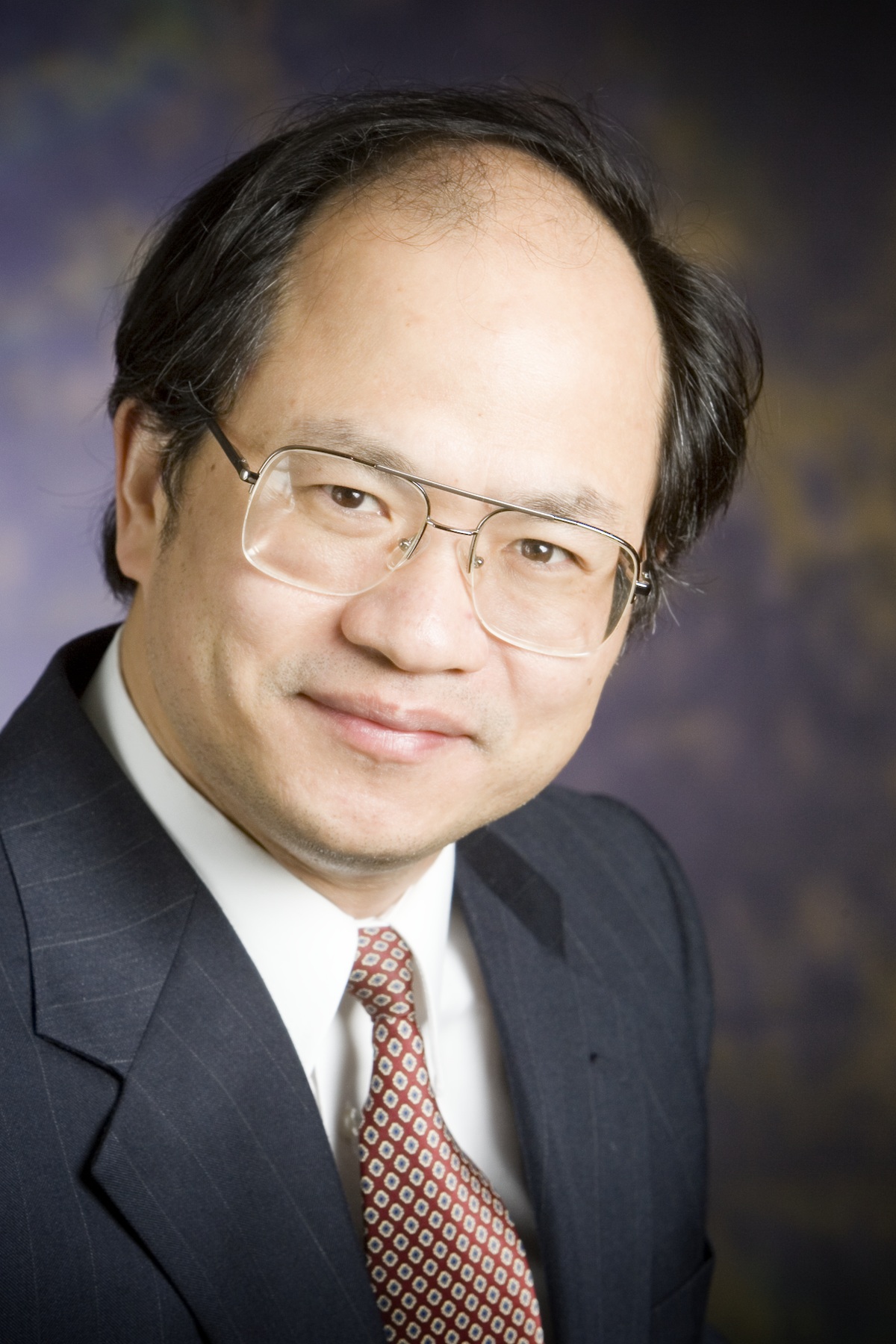 Jian-Ming Jin, the Y. T. Lo Endowed Chair Professor of Electrical and Computer Engineering, Director of the Electromagnetics Laboratory and Center for Computational Electromagnetics at the University of Illinois at Urbana-Champaign, and Executive Dean of the Zhejiang University-University of Illinois Joint Institute focusing on engineering education, is a 2020 recipient of the University of Michigan ECE Distinguished Educator Award. This award is the highest recognition granted by ECE to its alumni in academia and recognizes those who have made a significant and lasting impact in education.

“Teaching is really a passion for me,” Jin said. “I love seeing the immediate impact on my students.”

Jin earned a B.S. in Physics and an M.S. in Applied Physics from Nanjing University in Nanjing, China. He earned his Ph.D. degree in Electrical Engineering from the University of Michigan, Ann Arbor, in 1989, where he remained as a postdoctoral researcher and assistant research scientist for three years.

“Those seven and a half years at Michigan were the best time in my life, and I received the best education there since the department had many world-class professors who were the giants in our field,” Jin said. “EECS just moved to a brand new building with a new environment and new facility, and the department was expanding rapidly, so all the students were excited and really friendly to each other, and we all worked very hard, often past midnight. Everything was very vibrant and exciting.”

Those seven and a half years at Michigan were the best time in my life.Prof. Jian-Ming Jin
Tweet

He conducted research at the Radiation Laboratory and was advised by Dr. Val Liepa, a renowned experimentalist, and Prof. Chen-To Tai, one of the most respected and influential scientists in electromagnetics and antenna theory. In 2015, Jin won the Chen-To Tai Distinguished Educator Award from the IEEE Antenna and Propagation Society.

“This award is actually very special to me because, besides my Ph.D. advisor Val Liepa, Prof. Tai was one of my favorite teachers when I was a graduate student at Michigan. We got together very frequently and always discussed problems in our research and also how to teach electromagnetics to the students,” Jin said. “More than just as an academic mentor, though, he was like a father to me: he not only cared about my professional development, but also about my daily life. He wasn’t afraid to point out simple things, from giving me pointers with my research to even letting me know if I needed a shave.”

Jin joined the University of Illinois at Urbana-Champaign in 1993. He was appointed as the first Henry Magnuski Outstanding Young Scholar in the Department of Electrical and Computer Engineering in 1998 and later as a Sony Scholar in 2005. His name appeared 26 times in the University of Illinois at Urbana-Champaign’s List of Excellent Instructors, which is chosen by the students.

“Being recognized by my own students means a lot to me,” Jin said. “It shows that they know I care about them and that they learned something from the course.”

His current research interests include computational electromagnetics, multi-physics modeling, scattering and antenna analysis, electromagnetic compatibility, high-frequency circuit modeling and analysis, bioelectromagnetics, and magnetic resonance imaging. International Scientific Information elected him as one of the world’s most cited authors in 2002.

A diligent and prolific writer, Jin wrote six books on a variety of topics from numerical methods, special functions, fast algorithms, antennas, to MRI. His textbook The Finite Element Method in Electromagnetics, first published in 1993, went into third edition. Another of his graduate-level textbook Theory and Computation of Electromagnetic Fields went into the second edition and has been adopted by many universities. He shared his lecture notes and viewgraphs and exchanged ideas with colleagues around the world on teaching electromagnetics.

Jin said he’s looking forward to when it will be safe to travel again, and he hopes to return to the U-M campus and accept the Educator Award in person.

“Ann Arbor is still one of the best towns I’ve ever visited in the U.S.,” Jin says. “Visiting Huron River Park was probably my favorite activity.”