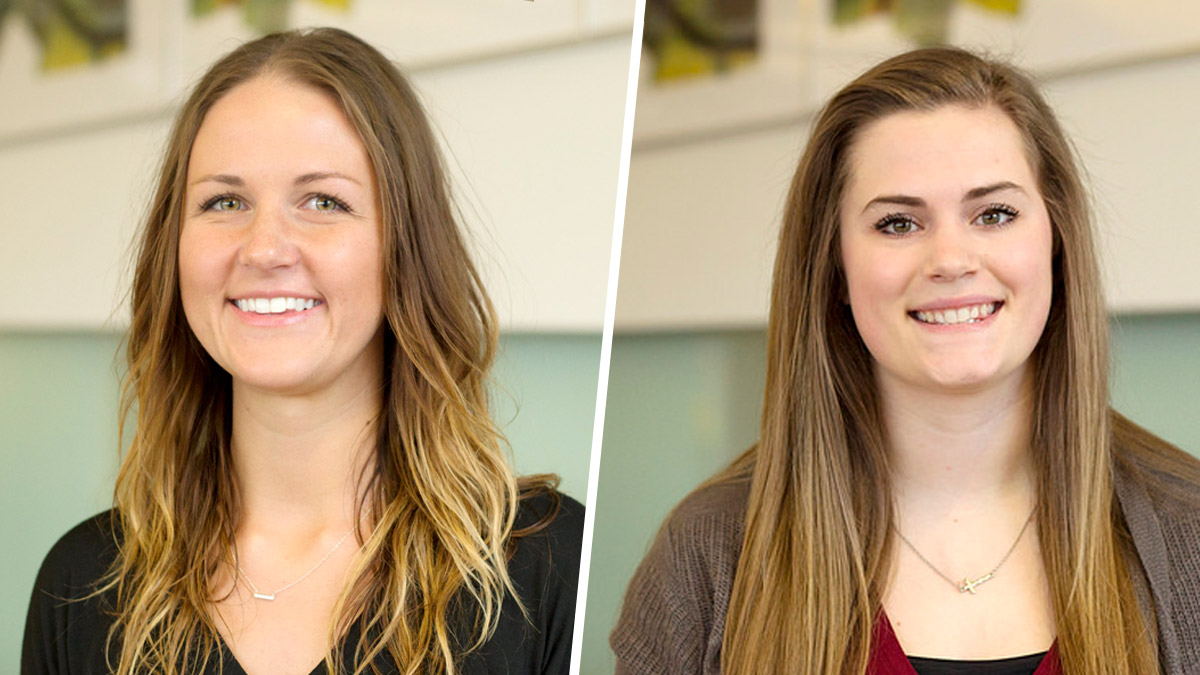 Nanowires have been studied for years as a way to make composite materials stronger, but the new approach is to use them as a way to reduce the effects of vibrations by using the nanowires to counteract them. In the study by Groo, Steinke, Inman, and Sodano, looked at how the nanowires affect vibration damping in the fiber reinforced composites. To do this, they grew piezoelectric and non piezoelectric nanowires on the surface of carbon fibers which were then cured in an epoxy matrix. Their study investigated how the mechanical and piezoelectric nanostructures affected damping to ascertain the contribution of mechanical interaction across the nanostructured interface and the effect of piezoelectric coupling. The study was the first to separate the effects of electroelastic coupling and elastic behavior on the damping of the materials. 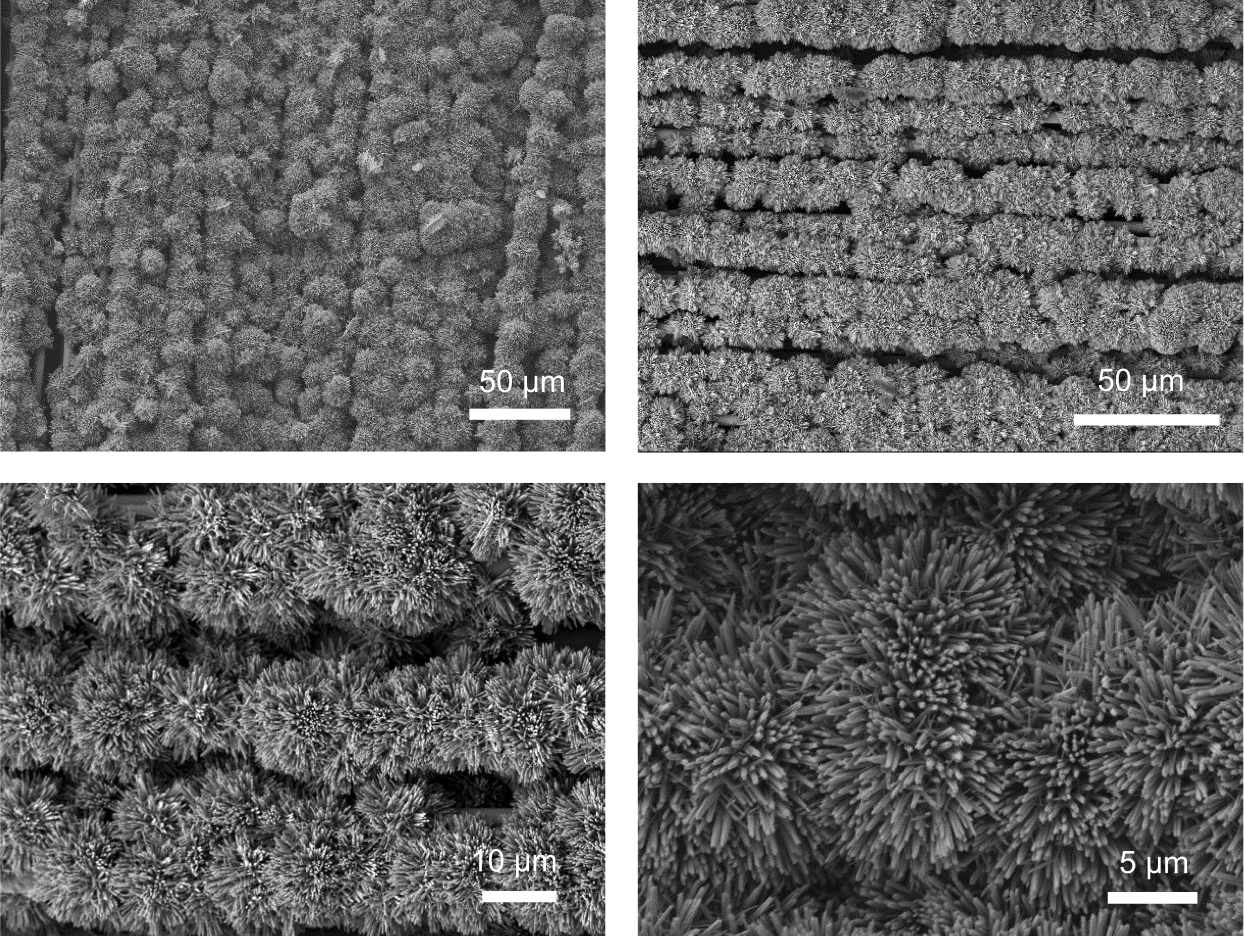 IMAGE:  Barium Titanate Nanowires that were grown on the surface of carbon fibers.

Outside the laboratory, the results have the potential to produce aircraft with improved aeroelastic stability.  The materials also show a unique trend of increased stiffness and damping, two properties that are typically in an inverse relationship.

“The ASME award is for papers focusing on structural dynamics and published in any archival journal in 2019, creating a very competitive award,” said Sodano.

The paper was published in ACS Appl Mater Interfaces.