EECS: Computer Science and Engineering
December 3, 2020
This distinction recognizes young researchers with exceptional promise who are having an impact on the world.| Short Read
Enlarge 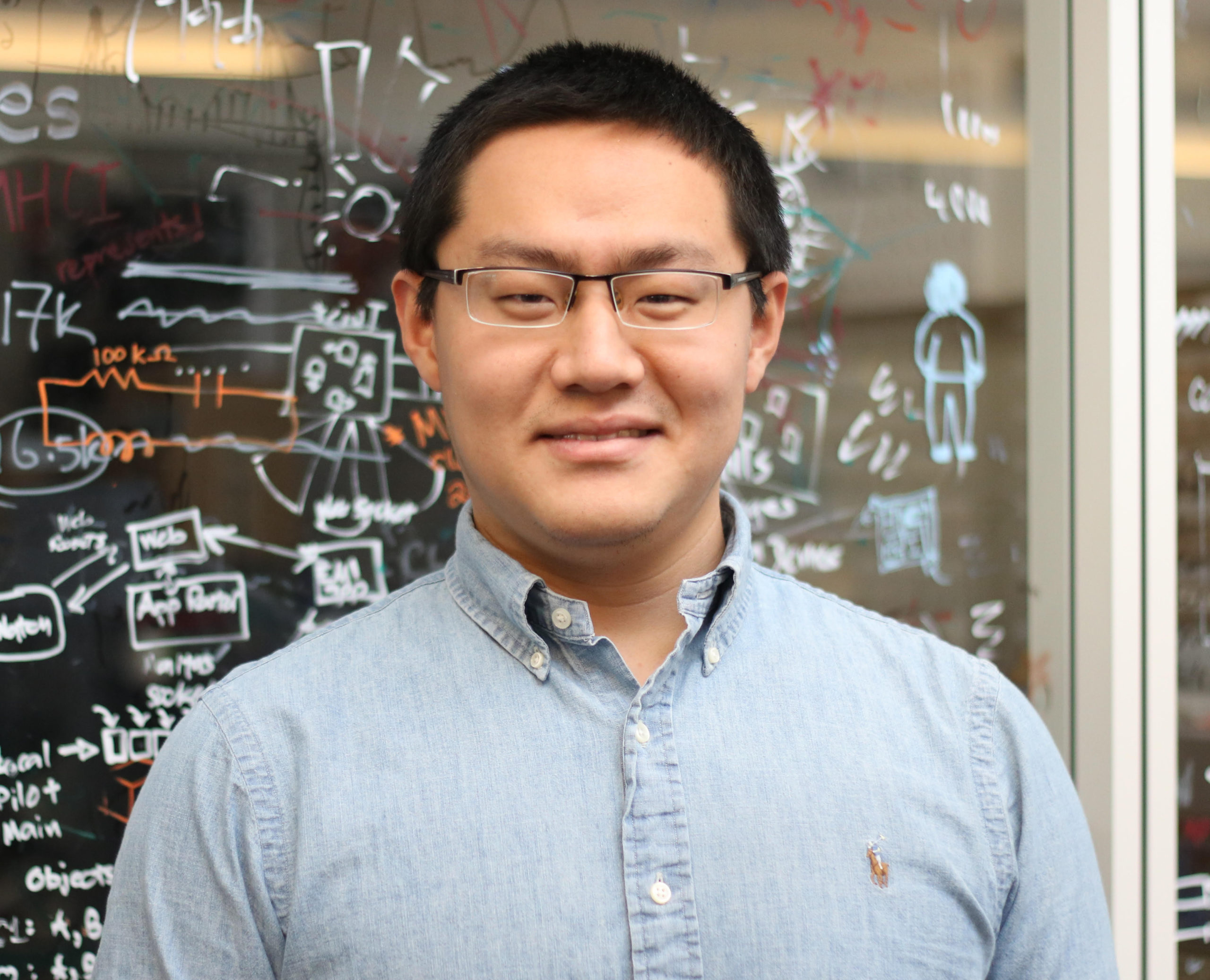 Anhong Guo, an incoming assistant professor who will start in January 2021, has been named one of 30 leading young innovators in science by Forbes for his work in human-computer interaction and artificial intelligence.

Guo’s work combines human and machine intelligence to create interactive systems for solving problems that are currently impossible with either alone. He has developed systems to make visual information more accessible for people with visually impairments so that they can better understand and navigate their environments. This has included development of StateLens, a reverse engineering solution that makes existing dynamic touchscreens accessible to visually impaired people through the use of a hybrid crowd-computer vision pipeline, the automatic generation of conversational agents to guide the user through specifying and completing the tasks that the interface can perform, and the generation of 3D printed accessories to enable blind people to explore capacitive touchscreens without the risk of triggering accidental touches on the interface.

Guo’s work also includes human and AI-based camera sensing that interprets the surrounding environment. This work is now a part of Zensors, a startup that aims to enable smart and reactive spaces through cutting-edge computer vision technologies.

Guo completed his PhD at Carnegie Mellon University, and during his studies there he was named a CMU Swartz Innovation Fellow and an inaugural Snap Inc. Research Fellow. He has been a co-instructor and teaching assistant for courses on user-centered research and evaluation, accessibility, and human-centered systems. He has mentored a dozen students, and been involved in various programs to promote diversity and inclusion. 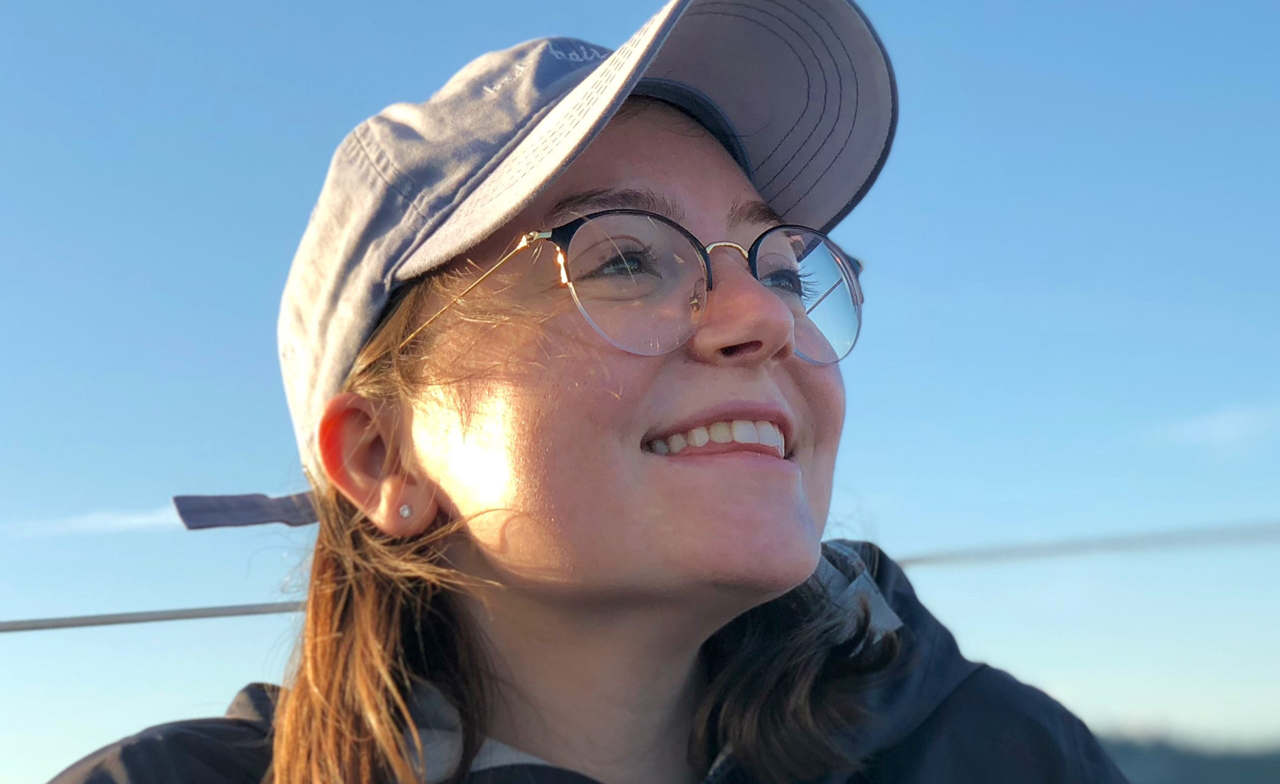