Behnoush Rostami, Zhanni Wu, and Xueru Zhanghave been selected to participate in the 2020 Rising Stars in EECS Workshop hosted by UC Berkeley. The workshop brings together outstanding women from all over the world who are graduate students or postdocs pursuing academic careers in electrical engineering and computer science. Participants are selected based on academic excellence, interest in a faculty career in the EECS discipline, and commitment to advancing equity and inclusion.

The program was launched by MIT in 2012 with the goal of improving mentorship and providing resources for women navigating the early stages of careers in academia. This year, the workshop will be held virtually on November 9thand 10th. 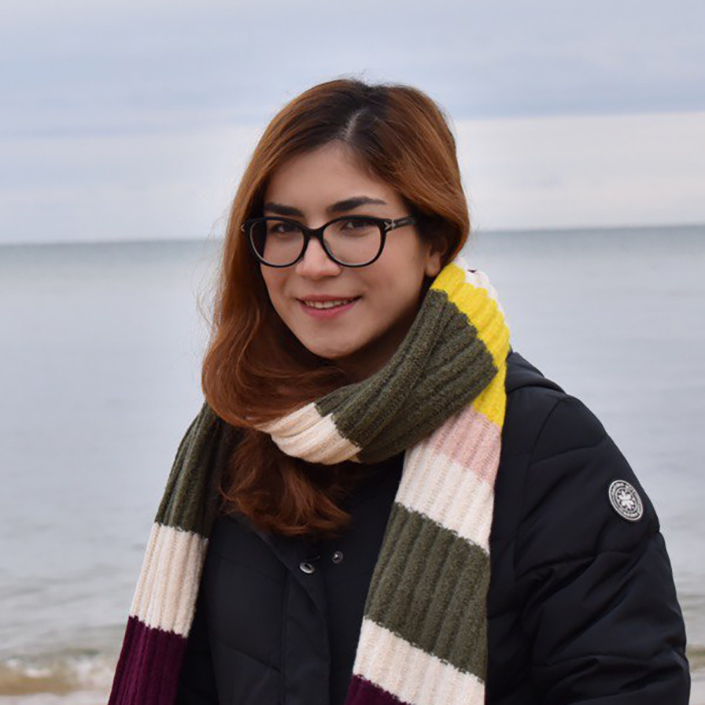 Behnoush Rostami is a PhD student focusing on in Bio-MEMS. She’s currently working on the design and fabrication of 2-dimensional and 3-dimensional arrays of extremely fine needles, which are implanted in the central or peripheral nervous system to communicate with a group of neurons in their proximity. The main goal of her research is to increase the number of neurons one can read from or write to for long-term studies with minimal damage to the brain tissue. 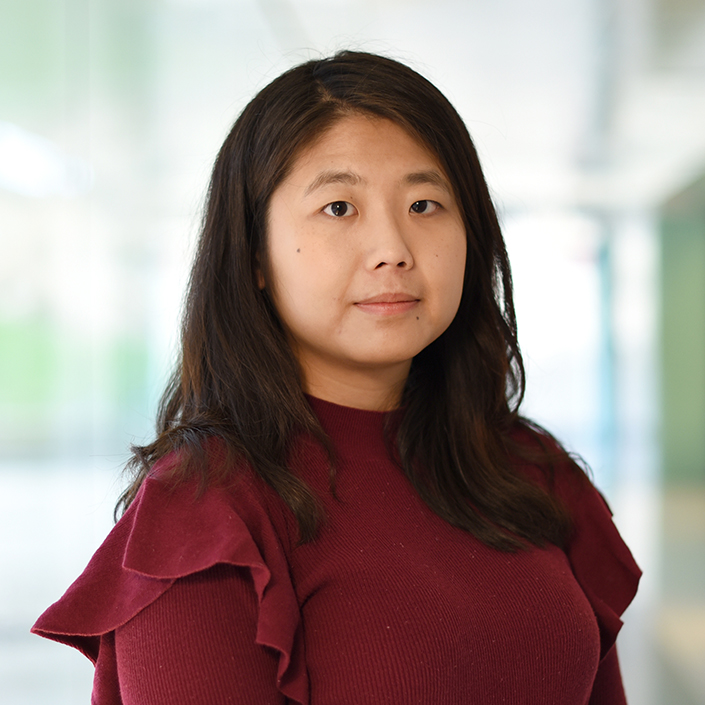 Zhanni Wu is a PhD student working on novel temporally and spatiotemporally modulated metamaterials/metasurfaces, which could lead to breakthroughs in areas such as next-generation wireless communication, commercial and military radar systems, imaging, and antenna systems. 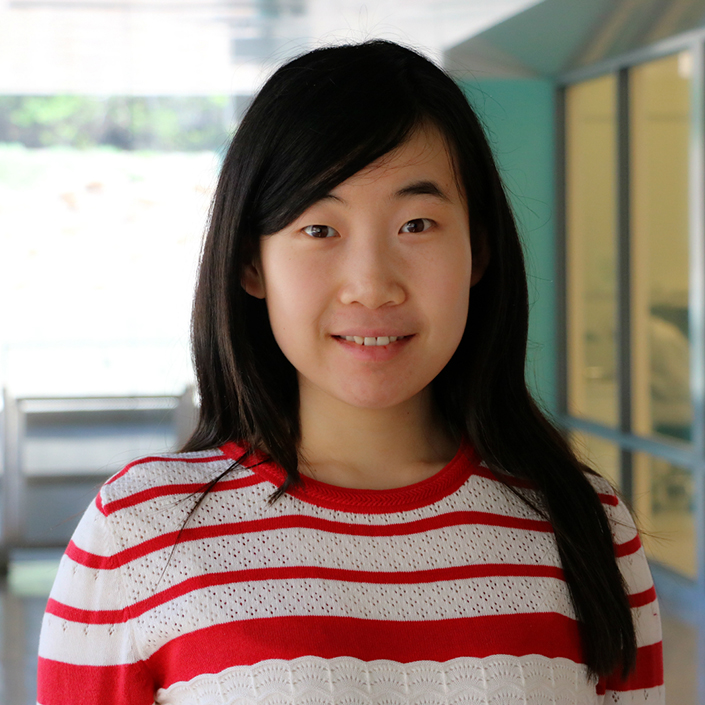 Zhang is advised by Mingyan Liu, the Peter and Evelyn Fuss Chair of ECE. Zhang received her bachelor’s degree in Electronic and Information Engineering from Beihang University (BUAA), Beijing, China, in 2015, and her master’s degree in ECE from the University of Michigan in 2016. She is a recipient of the Rackham Predoctoral Fellowship.