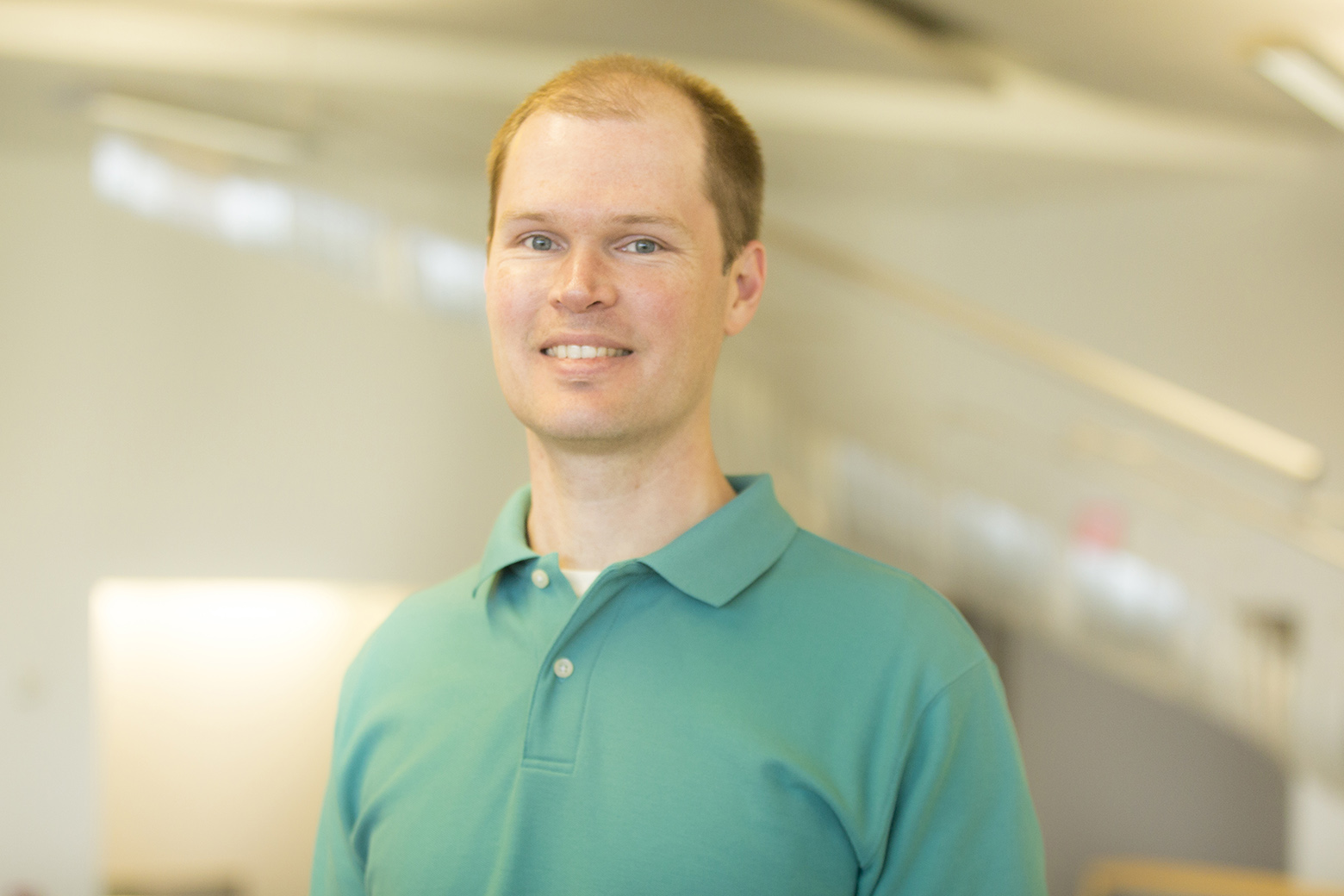 “I love building, fixing and tinkering with things,” writes Justin Roelofs, who joined CEE in January. As an Engineering Technician, Roelofs provides lab support, diagnoses and repairs machines, schedules tests, supervises students in labs, evaluates and designs lab apparatuses, fabricates wood and plastic-based materials and assists faculty and students with their research experiments, which often includes selecting the materials, methods and equipment for such projects.

Although he joined the College of Engineering only recently as a staff member, Roelofs is no stranger to being on campus, having graduated from U-M in 2006 with a BSE in Naval Architecture and Marine Engineering. At the time, he considered continuing on to boat building schools, and looked over applications while studying late at night. “Fortunately, I didn’t fill them out. I have built a couple of boats and can say with confidence that at least for me, that career would have been a fun, quick path to bankruptcy,” he reflects.

Roelofs’s interest in building began early. Growing up in Allen Park, he started taking woodshop in middle school, and through high school he worked as an apprentice at a cabinet shop to earn money for power tools and bicycles. He credits his early experience in woodshop as developing early skills that help him now. His curiosity about new tools and building techniques also remains: recently, Roelofs has taken up welding classes at Washtenaw Community College (WCC), giving him an excuse to purchase even more power tools!

Aside from his interest in engineering, Roelofs is an avid cycler. He notes that, during undergrad, he would bike to Allen Park whenever he wanted a home-cooked meal, and reflects that his most vivid memory from this time was biking everywhere, riding “in all weather and at all hours” and beating the buses traveling from Central to North Campus. “Of course, I was often sweaty or covered in rain, but I choose to remember it fondly,” he says. Although biking sticks out as a primary memory from his time as a student, Roelofs emphasizes that the best outcome of his experience at U-M was meeting his wife.

Returning to campus as a staff member, Roelofs is looking forward to taking inspiration from “the fountain of ambition at U-M. Professors and students have a lot of goals they want to accomplish, and are very driven to get there,” he says. “Their motivation rubs off on me.” 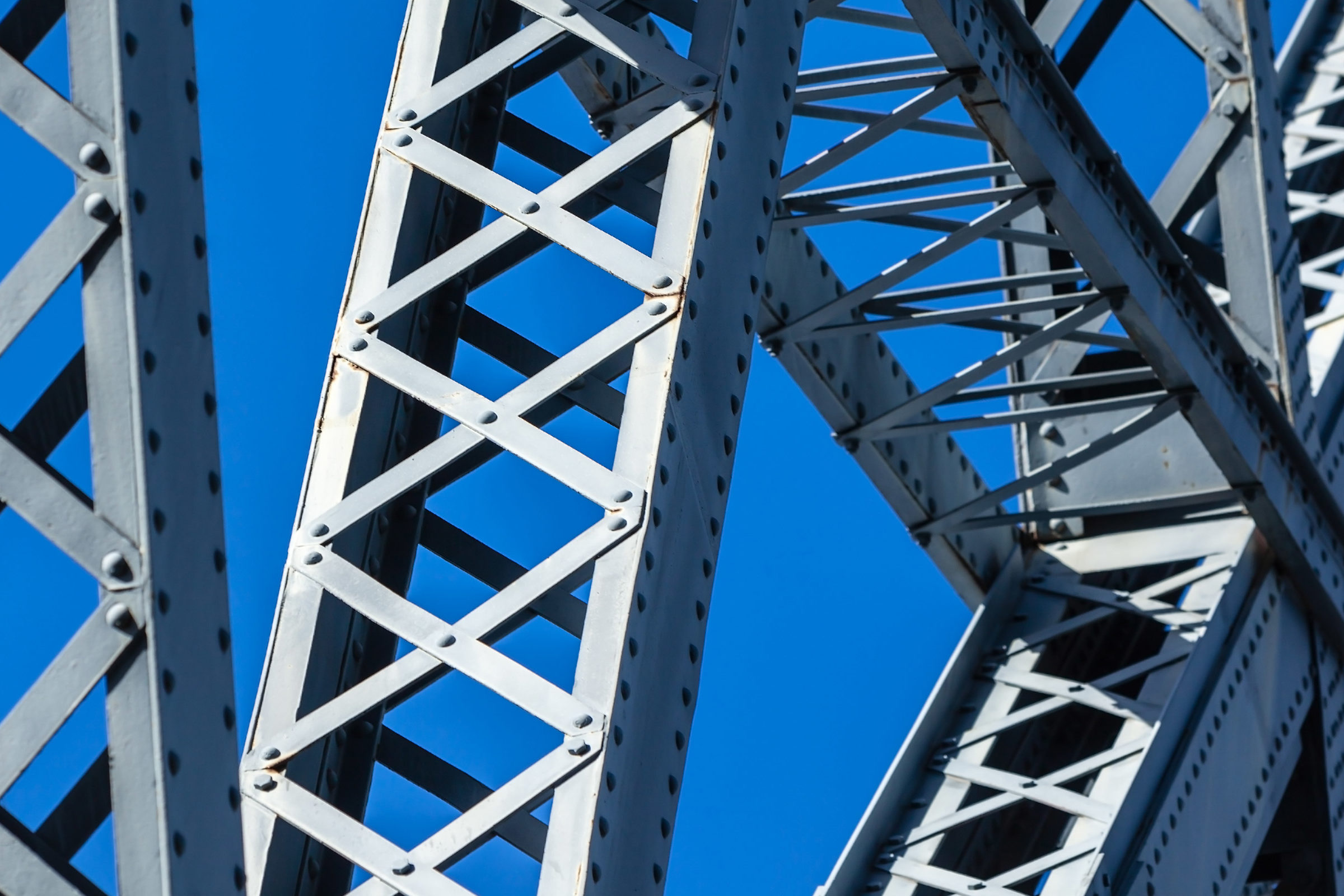 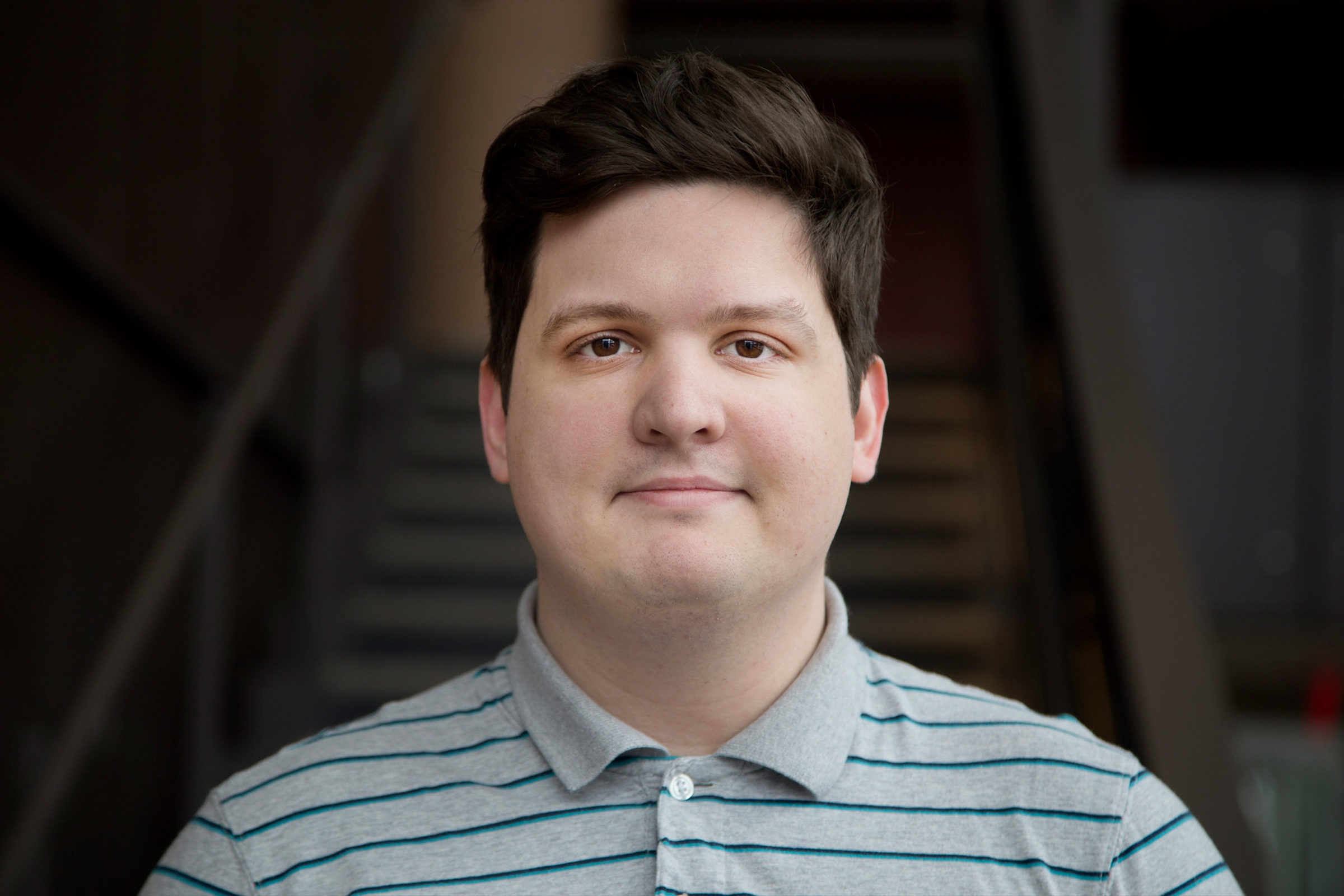