What happens when a faculty member or student designs a research project but needs help creating the mechanisms that will actualize the idea? If the expertise required is in programming, data acquisition or electrical equipment, chances are that they’ll call Electronics Technician Ethan Kennedy. A CEE staff member since 2017, Kennedy is responsible for fabricating instrumentation and control equipment for department research, in addition to troubleshooting issues that arise with mechanical or electrical equipment. Recently, Kennedy has worked with PhD Candidate Avery Carlson and former student Ross Vander Meulen to create reactor controllers for their respective wastewater treatment projects.

Carlson’s project seeks to develop an alternative to traditional bacterial wastewater treatment methods, feeding the bacteria through a biofilm instead of relying on aeration and the large amounts of energy required for the aeration process. A major goal of the treatment is to recover phosphorus from wastewater, both keeping the phosphorus out of waste streams and putting it to use in fertilizer.

Kennedy’s role in the project was to design, wire, assemble and write and program the software for the custom reactor controller, which sequences the valves and motors of the reactor, allowing the system to function, controlling the stir speed of the reactor and displaying the data of the system process. The pilot-scale system designed by Carlson and Kennedy will be used to test the viability of this method, in the hopes that it can be put to use at a larger scale.

Kennedy was brought in once it became clear that there needed to be a custom solution to coordinate the four motors, dozen valves, and varying electrical needs. “Communicating technical requirements is always difficult with new projects,” said Kennedy. And that’s to say nothing of the time crunch that staff members face in balancing all of their responsibilities — for example, Kennedy also assists with hydraulics lab sessions.

Staff working with faculty and students play a major role in developing research ventures, providing necessary expertise and specializing in technical skills essential to engineering, such as programming in C++ or electrical troubleshooting. Lab technicians such as Kennedy also play a crucial role in establishing safety procedures.

Kennedy often goes to the Ann Arbor Wastewater Treatment Plant to check up on what he refers to as “V1,” the first of the reactors, to troubleshoot and make small repairs. V2 was developed out of these tests and runs much more elegantly, with a simpler stirring system and power electronics instead of stepper motors. It is this version that Vander Meulen’s research implements.

Despite the challenges of creating such a complex system, Kennedy is quick to add that there’s a great deal of fun in assembling the apparatuses: “Building these controllers was a blast for me,” he said. “My background is in instrumentation and control and doing stuff like this is really fun for me. So obviously, to me, the most interesting part was putting together a solution to control everything, while making it easily programmable and adjustable. Coming out of these projects I found I had made a solid C++ framework for prototyping bioreactors that is now being used in other EWRE projects.” 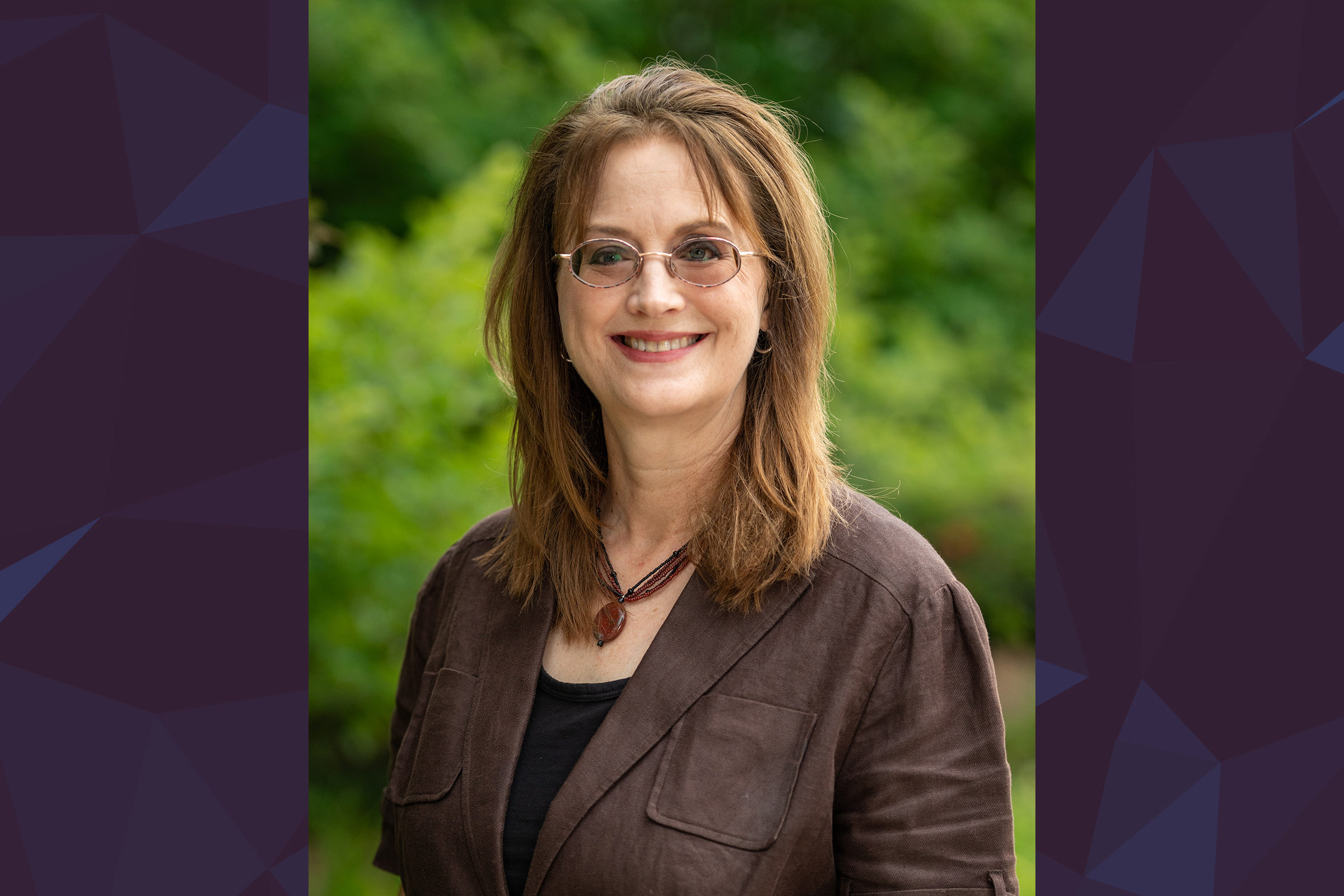 Kennedy joins the department as an administrative assistant. | Short Read