Rotating Detonation Engine (RDE) is about the scariest name a technology can have, but it also has the promise of overcoming one of the great problems of modern aerospace engineering. Conventional propulsion systems for aircraft, missiles, and rockets are all very close to their theoretical limits, with very little wiggle room left for getting much more performance out of them. However, if an engine powered by a rotating detonation wave could be practical, it could mean a smaller, less complex, and more efficient power source.

The problem is the physics behind RDEs is so mind-bogglingly complex that trying to simulate and understand how they work and how to get work out of them requires the services of some of the most advanced supercomputers in the world. Recently, we talked to Dr. Venkat Raman, Aerospace Engineering Professor at the University of Michigan, about RDEs, his research, the part U-M has played in the development of RDEs, and why the technology may soon change from a promise to a reality.

How did you get interested in your research field?

From early on, I have been interested in simulation sciences. I did my undergraduate degree in battery technology, and got accepted at Iowa State for a PhD. But when I got there, I realized that there were no funded positions in this area. Fortunately, I was picked to work in a group that focuses on numerical simulation of chemical reactors. It was very clear from early on that the best work in this area (that we call computational fluid dynamics) happened in aerospace engineering. After crossing over several departments and positions, I finally came to U-M in 2014. 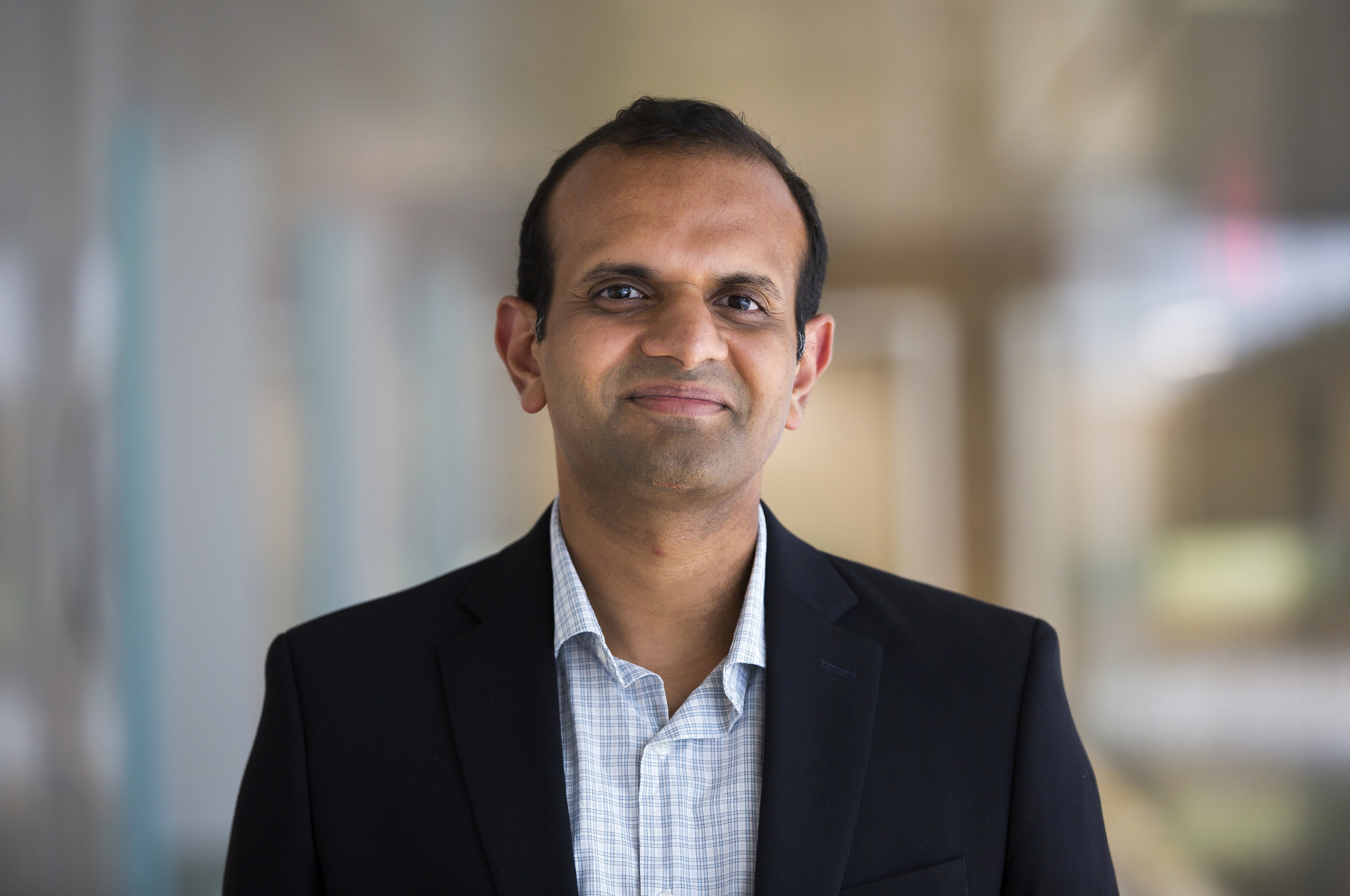 Since I came here, I’ve been working predominantly on aircraft engines and other propulsion systems for very high speed flight, like supersonic flight using scramjet engines, Now there’s this new brand of propulsion systems called rotating detonation engines. At the same time, I am also interested in the use of supercomputers for computational science. My group has developed a unique set of codes that can efficiently exploit modern supercomputers, which is what we use to simulate the RDEs.

It is a scary proposition. Pretty much every engine that we run is a frightening prospect. These are all compact devices. They are very small and they produce enough energy to supply several thousand homes, so these are all frighteningly powerful machines. I would say in that context, the detonations really does not make it any more frightening, but it is a different kind of system.

IMAGE:  In the RDE combustion process, a detonation wave builds its own pressure rather than losing pressure as occurs in conventional compressor-equipped turbine engines. The result is a much higher degree of efficiency. Animation by Michelle Lehman/ORNL.

What is a rotating detonation engine?
The device itself is not rotating. What is rotating is a shockwave that’s moving around the circumference of a concentric cylinder. There’s an inner cylinder, there’s an outer cylinder, and between the gaps of the cylinder there is air and some fuel. You ignite this mixture to create a shockwave that keeps moving around this circumference. As the shockwave moves, it’s burning the fuel and air very rapidly compared to what happens in conventional engines, so it can take in a lot more fuel and air and burn it quickly to produce a lot more energy in a lot smaller volume, which is really the key to why this is useful. You can make the engine a lot more compact than conventional engines.

How do you get this shockwave to do any useful work?
This is an important problem. The physics of it is very daunting, like how do you get work out of something that is spinning around like this? There are ways to do that, but at the more basic level, the idea is that shocks in general compress fluids. They become higher pressure, higher density, and higher temperature. You can take this compressed fluid and expand it, producing work, like moving a turbine.

The main attraction of this is that you can use a similar device in many different propulsion systems for high speed supersonic flight, for military jets, for rockets, and for producing energy for electricity. For all of these, you can use pretty much the same kind of combustion technology, which is not the case for conventional technology, which utilizes different combustion concepts. If you’re going to put an RDE in a jet engine, you still need a compressor, but it may not be massive as in a conventional jet engine. It can be shorter. It doesn’t need to have as many stages. That makes it more compact, reduces the weight, and reduces the material cost.

It’s certainly not new. This was originally studied at the University of Michigan over 60 years ago in the 1950s by the late James Arthur Nicholls, a professor at what was then the Department of Aeronautical Engineering. He was studying this device and doing experiments.

Is this a very new sort of technology or are there people who have worked on this for a while?
It’s certainly not new. This was originally studied at the University of Michigan over 60 years ago in the 1950s by the late James Arthur Nicholls, a professor at what was then the Department of Aeronautical Engineering. He was studying this device and doing experiments. He was pretty famous in this field and was starting to get a lot of traction for many different applications and people were getting interested in detonation science. Michigan became a big player in this with other professors working in similar areas. As a result, the people who came here as junior researchers, postdocs, and so on went on to become very successful in this rotating detonation business. They learned everything from Michigan, and we later learned from them. The technology came back to Michigan after it went around the world.

You would think after 60 years the technology would start showing up with practical applications. Are there some challenges still to be overcome in turning this idea into something practical?
That’s an important point. Sixty years ago, we didn’t have the materials that can withstand these extreme environments (high pressure, temperature) or the technology to even probe a systematic configuration like RDE. Now we have computer modeling, we have detailed experiments, and we can build these things much faster. We can 3D print parts and things like that. That makes it easier to study something as complicated and as frightening-sounding a technology like RDE that we couldn’t do 60 years back.

I get tons of students who want to do projects on this or even their master’s thesis. The relevance to high-speed propulsion, as well as the complexity of the flow physics attracts students.

Do you talk to you about your students about this research? What do they think about it?
There is a very active aerodynamics and propulsion group at the University of Michigan with about nine faculty members who advise a big fraction of the department’s Ph.D. students and Master’s students, not to mention teaching the undergraduate students. Whenever we talk about technologies like this, students are always super keen on knowing what’s the next big thing in aerospace. I get tons of students who want to do projects on this or even their master’s thesis. The relevance to high-speed propulsion, as well as the complexity of the flow physics attracts students.