November 9, 2020
Under the direction of Department Chair Dr. Tony Waas, a group of Michigan Aerospace undergraduates are developing a prototype vertical take-off and landing aircraft to transport medical supplies to remote communities in Ghana. | Short Read

Delivering proper healthcare to remote rural communities is a worldwide challenge for the 21st century. Many areas are desperately in need of professional medicine, but they are too far from the nearest doctors and hospitals. In addition, these sites often lack adequate infrastructure, such as landing strips, for bringing in healthcare resources, contributing heavily to the high mortality rates in these regions.

To help overcome this, the faculty at the University of Michigan have entered into a coalition with a group of engineers and medical personnel at the University of Ghana to help improve access to healthcare for rural communities, train locals in basic medicine, improve infrastructure, and introducing telemedicine.

Led by Department Chair Tony Waas, one major component of this project is the Michigan Aerospace Engineering’s Medical Drone UAV Project (MDUAV) to develop unmanned Vertical Take-Off and Landing (VTOL) aircraft to deliver blood, medicine, vaccines, and other medical supplies. A small fleet of such aircraft would not only be safer and cheaper to operate than conventional aircraft, but would also be able service communities without the need for a runway. 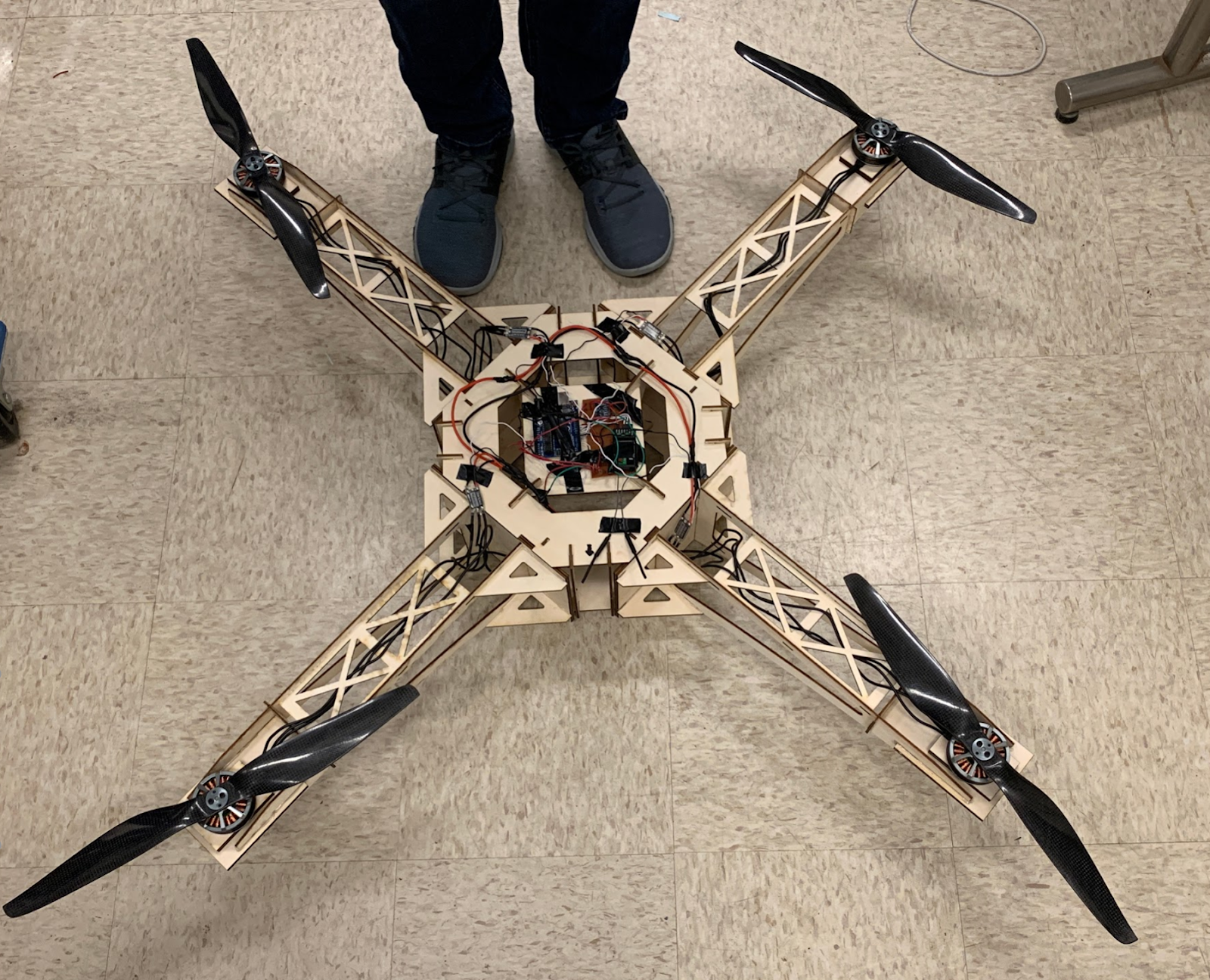 The first drone designs were developed by students in Aerospace 405 laboratory classes during the 2019 – 2020 academic year and presented to Dr. Waas. The initial design was a tail sitter – a kind of flying wing with sections that rotate, which was later abandoned for a simpler tilt-rotor design. To test the computer program used to control the craft in vertical flight, a 405 laboratory team built a quadcopter, which was tested in the M-Air outdoor robotics lab. Beginning in Winter 2020, the team began design work on the full size prototype with a 12-foot wingspan and the capability of lifting a 10 kg payload.

Progress on the prototype was disrupted by the COVID-19 pandemic, resulting in the University’s suspension of research, but the project will resume this fall under a new team of undergraduate engineers with Dr. Waas acting as supervisor. The VTOL team will draw on the students’ experience on the MASA and MFly engineering design teams, as well as lessons learned in the classroom and laboratory. Although it will not fly autonomously, the prototype will incorporate the vertical take-off and landing technology with the same weight and size as the final delivery drones.

The prototype aircraft is scheduled to be delivered to officials in Ghana in the Spring of 2021. A flight demonstration will show the craft’s VTOL capabilities and stable, high-endurance flight.  After a test flight in Ghana, the Michigan MD’s prototype will be evaluated and its design refined. Future prototypes will be larger with extended range and endurance, and be capable of autonomous flight. A system of medical delivery will utilize a fleet of drones flying from hubs in major cities in Ghana, including Accra, Kumasi, and Takoradi. 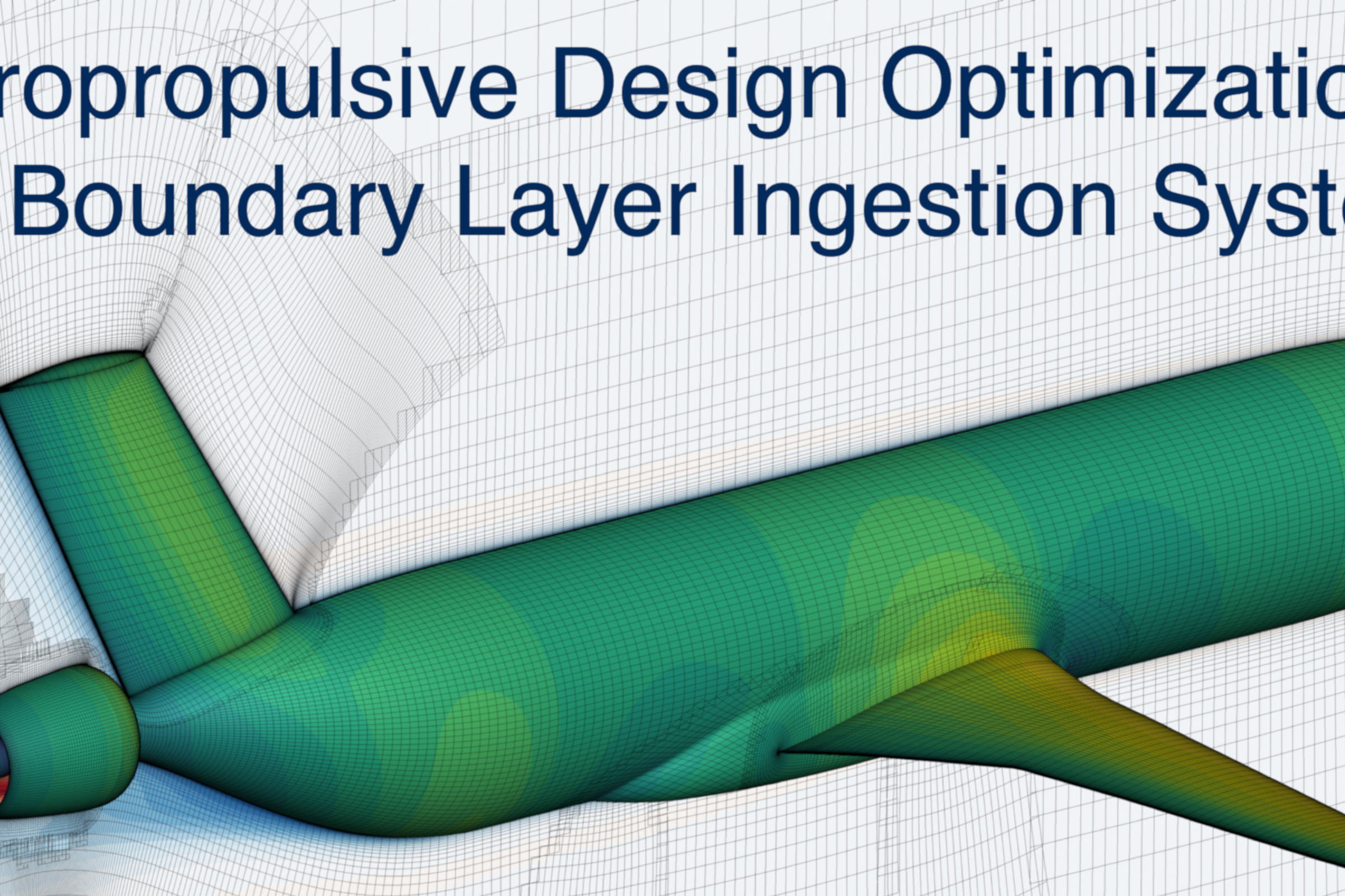