The Department of Aerospace Engineering wishes to congratulate alumnus Dr. Leland Nicolai (Col. USAF (Ret.), U-M PhD ’68), who will receive the Aerospace Engineering Alumni Merit Award 2020, which is presented to an alumnus/a who has given generously of their time and talents to further College projects and activities. It is one of the CoE Alumni Awards given by the Michigan Engineering Alumni Board honoring alumni who have contributed substantially to their field. 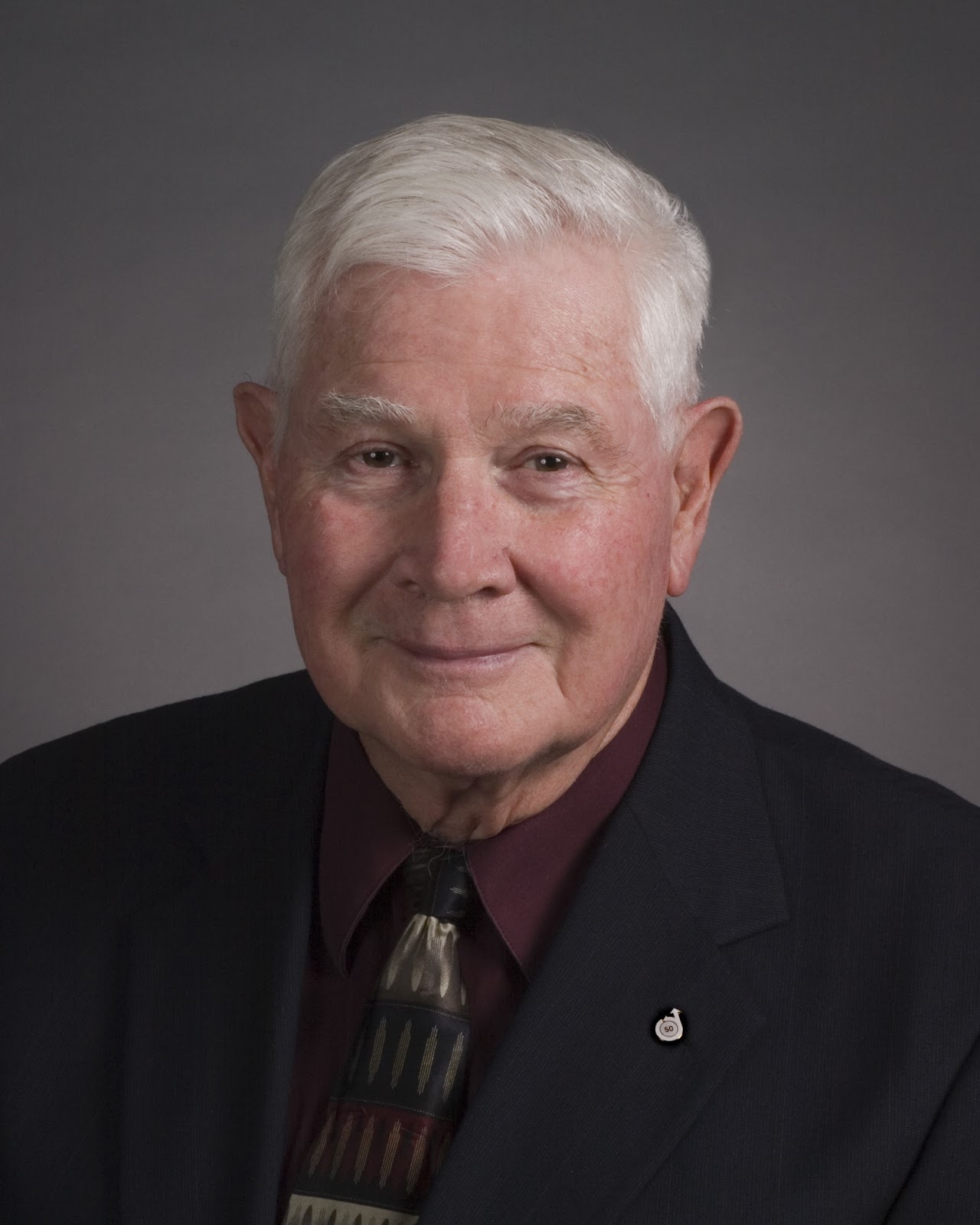 Among his achievements in the field of aerospace engineering, Dr. Nicolai designed and developed the DARPA low-signature, nuclear-armed Advanced Cruise Missile (code name TEAL DAWN). Convair San Diego built 460 of them and they were deployed in 1990 as the USAF AGM-129A and decommissioned in 2012. He also designed the 500 lb, unmanned, AFFDL X-56 flutter research vehicle to explore high aspect ratio HALE flight technologies. 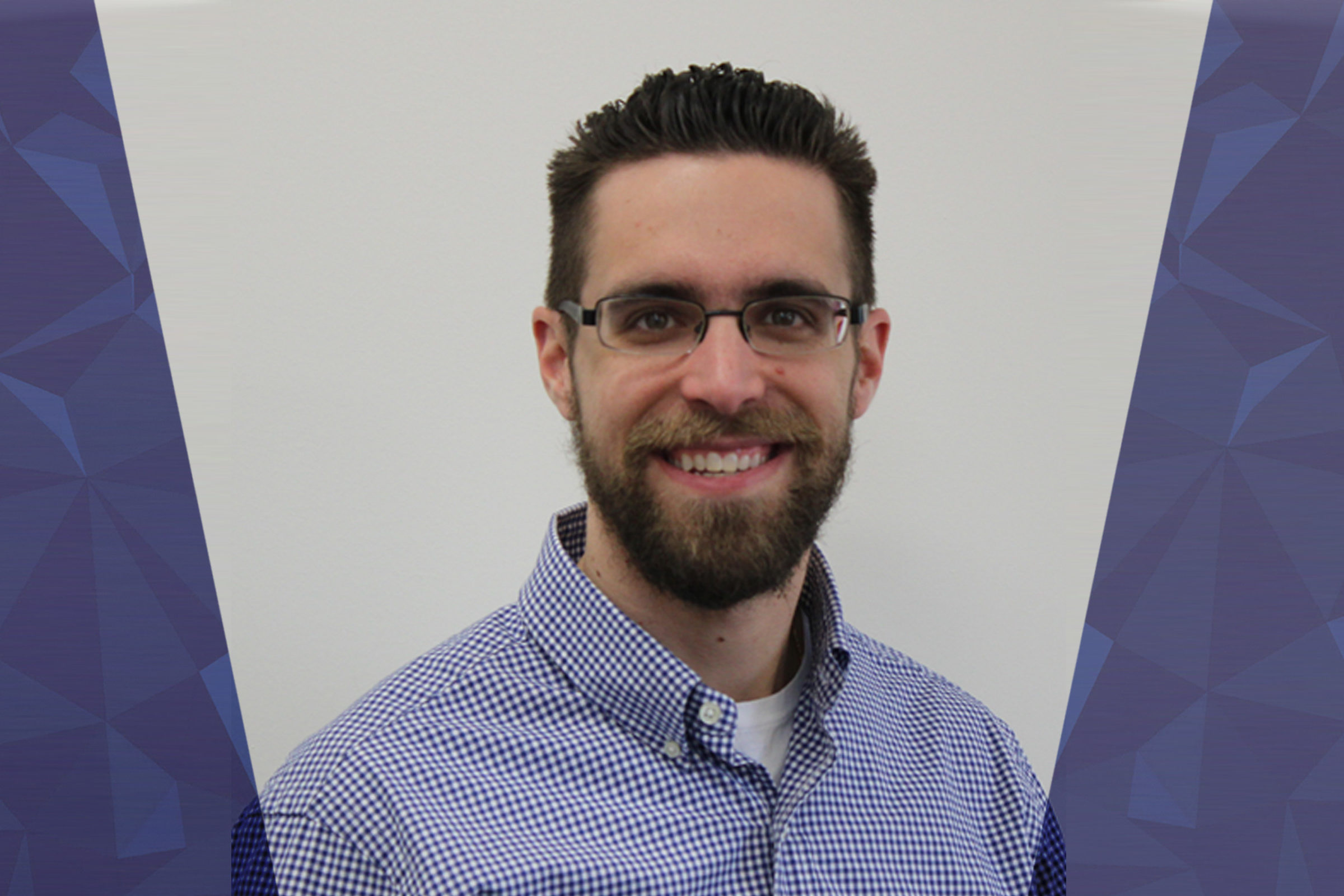 Distinguished Department of Aerospace Engineering alumna is honored by the Michigan Engineering Alumni Board.| Short Read