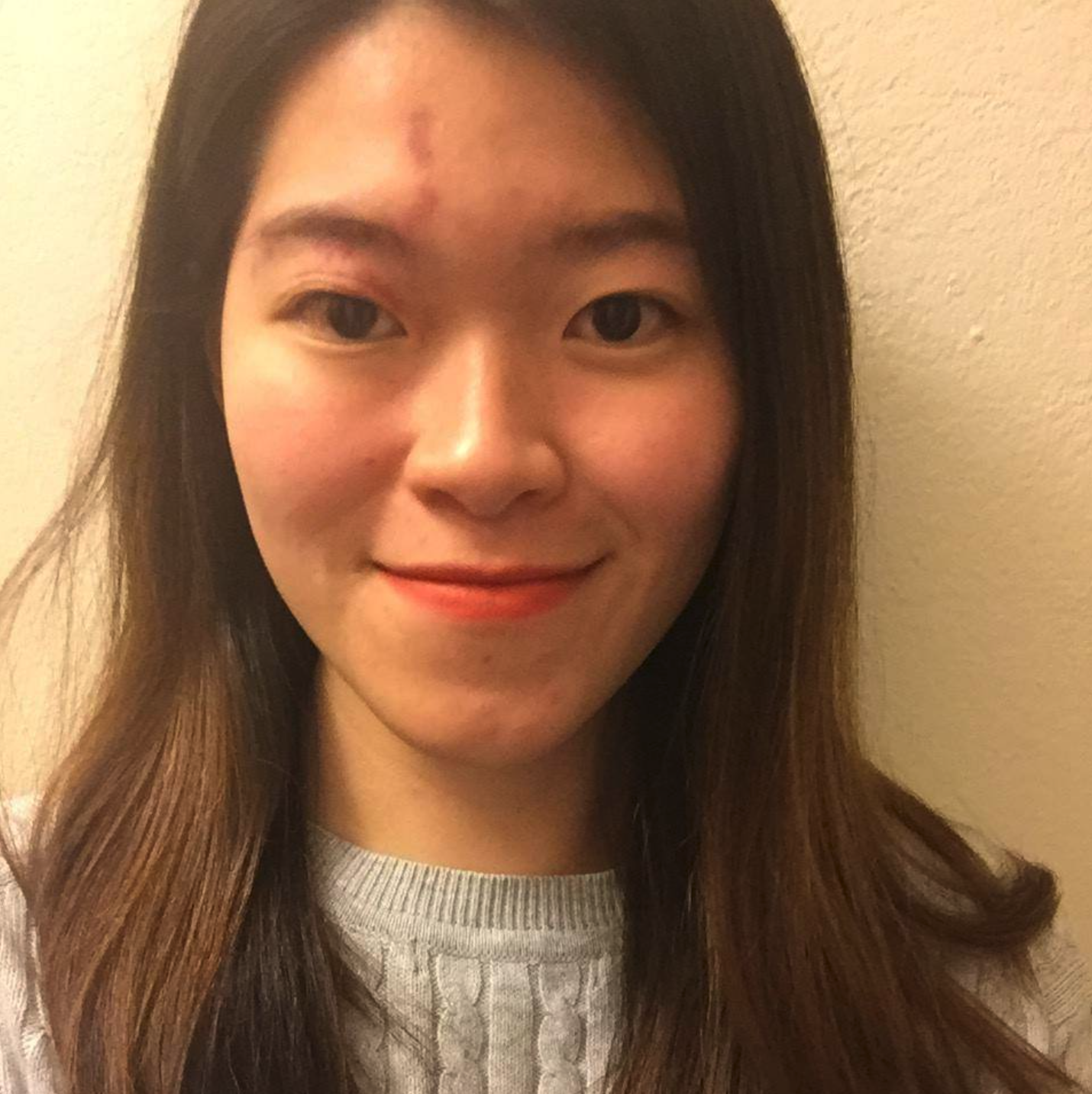 Antineutrinos are produced as part of the nuclear fission process. These subatomic particles are capable of passing through shielding around a nuclear reactor core, making antineutrino detectors a promising tool for nuclear security.

“Antineutrino measurements are challenged by relatively high background rates, and for some backgrounds, by incomplete knowledge of these rates,” Felicia said. “One requires a very good understanding of the backgrounds to accurately measure the reactor antineutrino flux.”

“High energy neutrons strike nuclei in and around WATCHBOY, creating a shower of secondary neutrons,” Felicia said. “These neutrons bounce off the protons to slow down and are eventually captured by Gd nuclei, creating bursts of lights in the detector.” The researchers then count these bursts of lights to estimate the multiplicity of the neutrons. The measured multiplicity is compared with the simulated one to validate the high-energy neutron model.

“Reactor monitoring using antineutrinos would benefit from the improved validation of the existing model used to predict the high-energy neutron fluxes at depths,” Felicia said. “Since high-energy neutrons are one of the most prominent backgrounds for many rare-event measurements below ground, many underground experiments would benefit from it as well.”

Felicia’s paper on this research, titled, “Measurement of muon-induced high-energy neutrons from rock in an underground Gd-doped water detector,” was recently published by the Physical Review C journal.

Felicia is originally from Indonesia and completed her undergraduate studies at University of California Berkeley. She is a member of the Society of Women Engineers at U-M and has accepted a postdoctoral offer from Lawrence Livermore National Laboratory (LLNL). Felicia hopes to continue contributing to the global effort to prevent nuclear proliferation.

On having her paper published, Felicia said, “I’d like to thank my LLNL mentors: Steven Dazeley, Marc Bergevin, and Adam Bernstein. I also want to thank my advisor, Professor Igor Jovanovic. They are very generous with their time, knowledge and expertise. I have learned a great deal from them.”