The Department of Aerospace Engineering congratulates alumna Sara Spangelo (PhD ‘13), co-founder and CEO of Swarm, as she announces that her company is establishing the world’s lowest-cost global communications network for customers in remote locations by using breakthrough satellite and ground hardware technology. 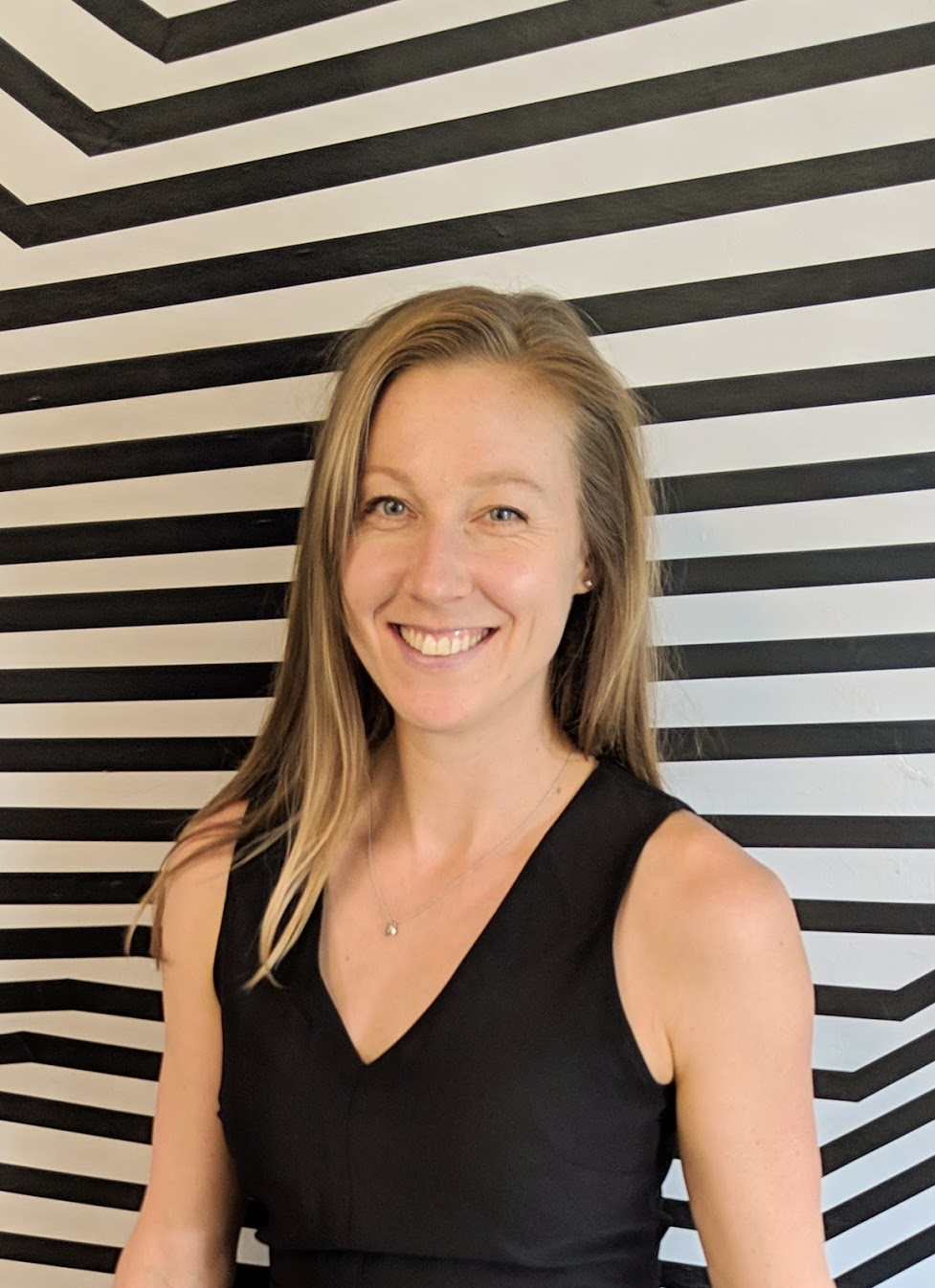 On September 2, 2020, Swarm launched its first 12 commercial satellites atop an Arianespace Vega rocket from the Guiana Space Centre at Kourou, French Guiana. According to Sara, they are all performing extremely well.

This set of 12 satellites joins Swarm’s existing nine experimental satellites, making a total of 21 satellites in orbit. The company plans to reach its full constellation of 150 commercial satellites by 2021.

“This is a major milestone for Swarm as we now have our first commercial satellites in space,” says Sara. “We will begin supporting customers with data connectivity very soon, allowing them to expand their reach at an unprecedented scale. We’ve raised over $35 million and are going to market this year, so it’s an extremely exciting time for the company.”

Before starting Swarm, Sara worked on small satellites and autonomous aircraft at the University of Michigan and then went on to become a lead systems engineer at NASA’s Jet Propulsion Lab (JPL) in Pasadena, California and then Google X. Using her expertise in modeling satellite constellations, Sara works to maximize their business and societal impacts.

If you know anyone with exceptional talent and over three years of experience, Swarm is recruiting to fill the following positions:

We wish Dr. Spangelo and her team great success with Swarm!