by Catharine June
EECS: Electrical and Computer Engineering
September 22, 2020
The interdisciplinary team was able to dramatically speed up the process while potentially doubling the quality of the image| Short Read
Enlarge 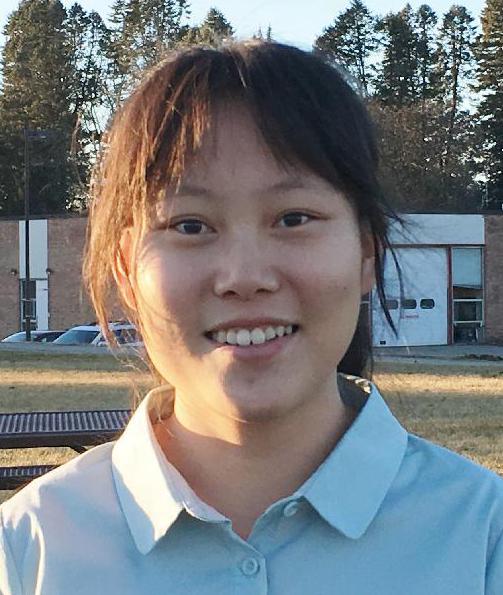 “We are trying to track brain activity by acquiring a time series of brain images,” said Guo. “Because neural activity related MR signals are very small, and functional units of the brain are on the order of 1 mm or smaller, we are developing a tool for high-resolution fMRI to better understand the brain and diseases.”

The team, that includes Profs. Jeffrey Fessler and Douglas Noll, is working to improve the signal to noise ratio (SNR) of functional magnetic resonance imaging (fMRI), as well as speed up the process. An improved SNR will result in a clearer and more accurate image.

“The work uses a new fMRI acquisition method named Oscillating Steady-State Imaging (OSSI) that can improve SNR by 2-3 times,” explains Guo. “We build a manifold model based on the MR physics for OSSI signal generation to jointly reconstruct high-resolution OSSI images and quantify T2* changes in the brain.” 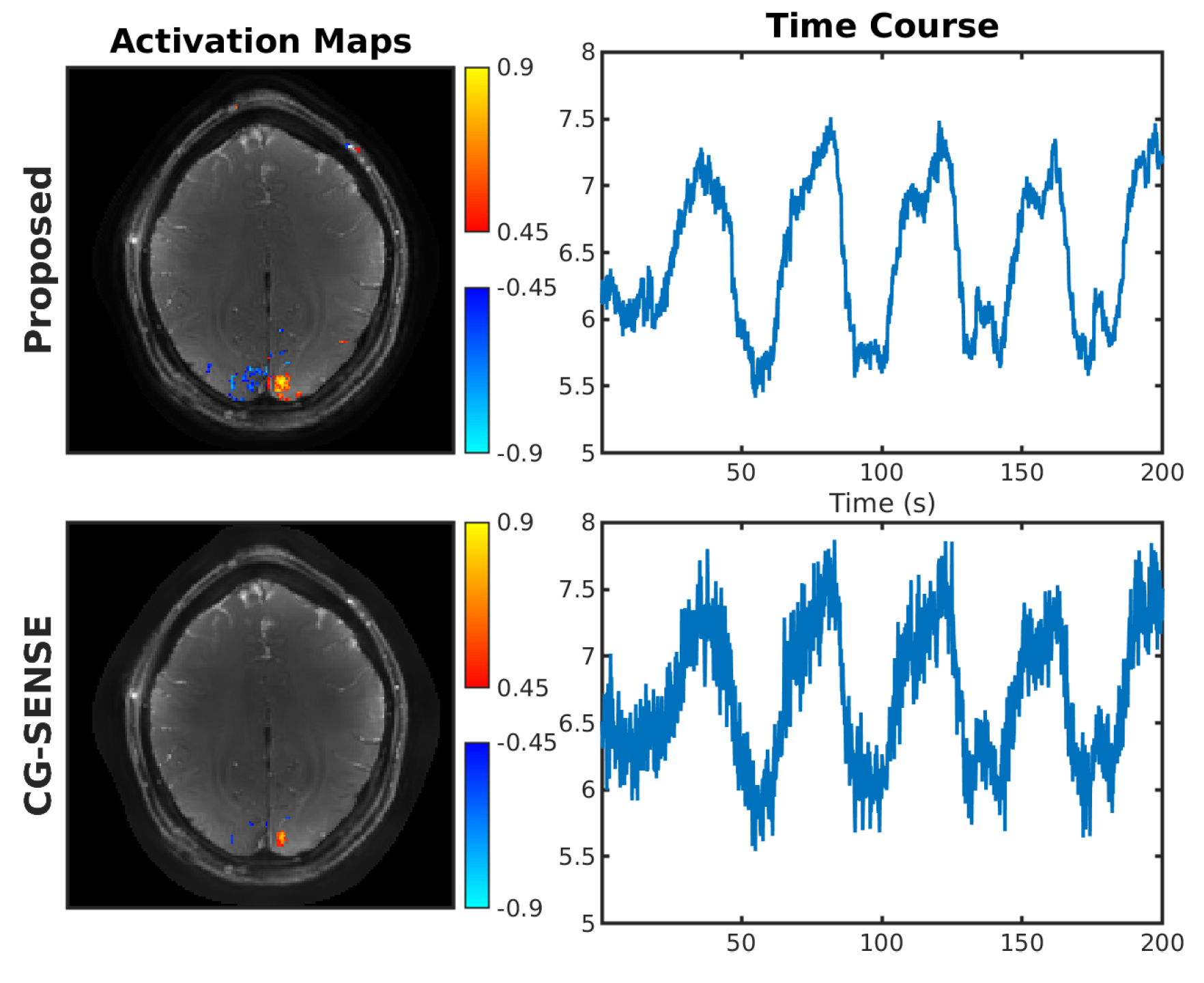 IMAGE:  The colored region shows the part of the brain that is activated during a visual stimulus. The proposed method shows more activation (ie, more blue and red). The Time Course graph shows less noise on the proposed method.

The team was able to improve the acquisition time for an image by a factor of 12 while retaining high spatial resolution, and while also doubling the temporal SNR and the functional activation.