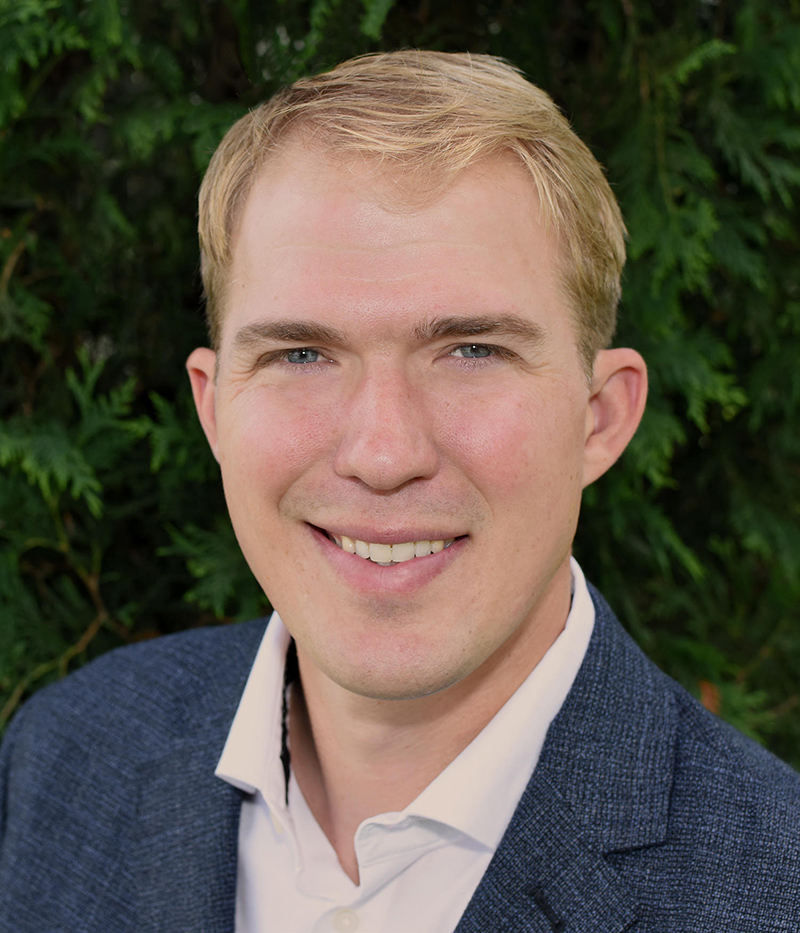 Baalrud’s research and teaching accomplishments have been acknowledged by the Hershkowitz Early Career Award (2018), the University of Iowa’s Distinguished Mentor Award (2016), and Early Career Scholar of the Year Award (2017). He is actively engaged in the APS Division of Plasma Physics, having served as a co-chair of the APS-DPP community planning process, as member at large of the executive committee, as topical group chair of the program committee, as chair of the Dawson prize committee, and as a member of the fellowship selection committee. Recently, Baalrud was awarded the “Thomas H. Stix Award” from the American Physical Society.