by Sara Norman
Nuclear Engineering and Radiological Sciences
September 2, 2020
Martin will be remembered as an outstanding mentor and colleague.| Medium Read
Enlarge 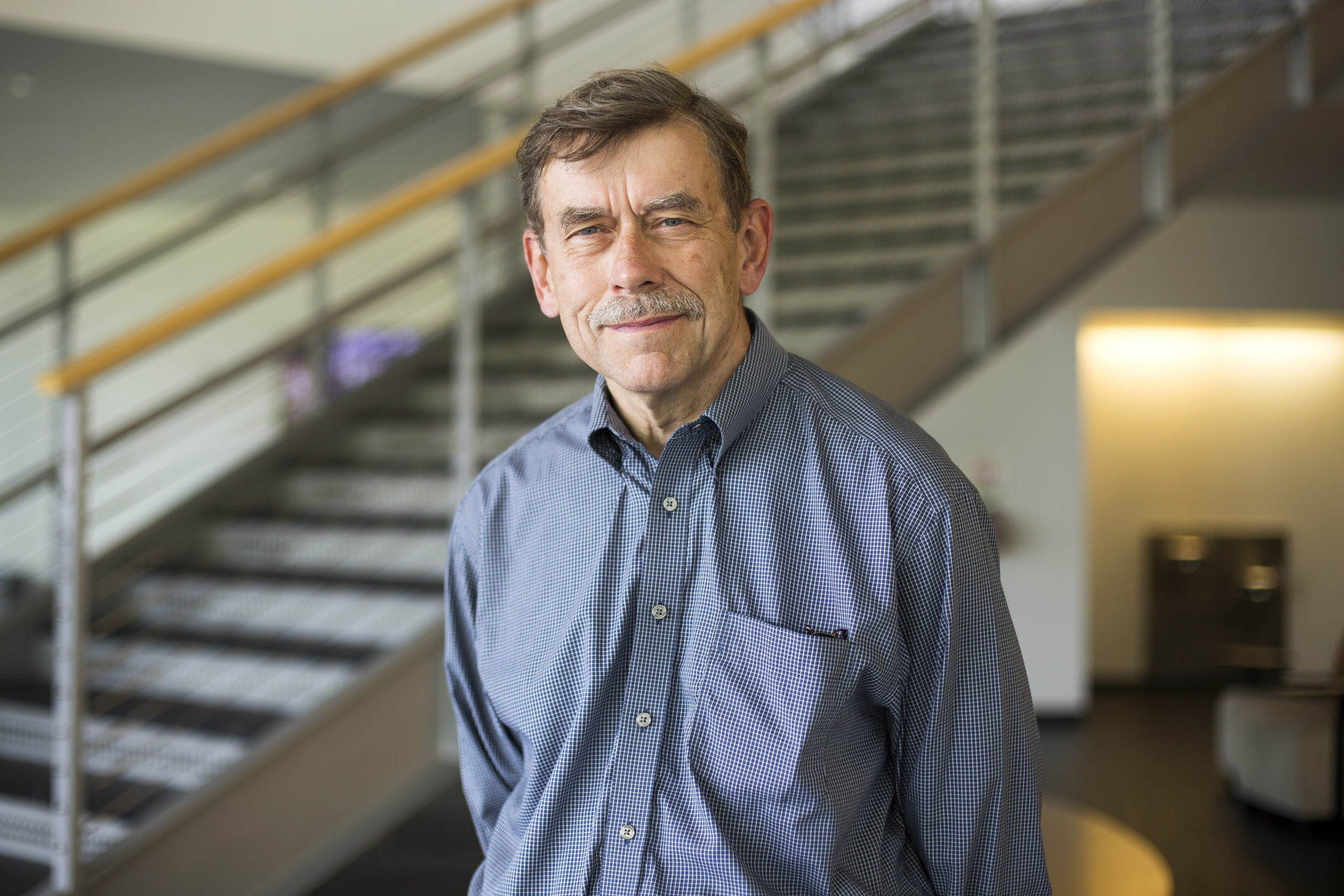 William R. Martin, former chair and professor of the U-M Department of Nuclear Engineering and Radiological Sciences (NERS), has retired after 43 years with the department.

Martin develops computational methods for application to nuclear engineering problems including radiation transport, thermal hydraulics and heat transfer, and reactor plant simulation. He was a leader in the vectorization of the Monte Carlo method for radiation transport analysis that significantly reduced computer code run times. 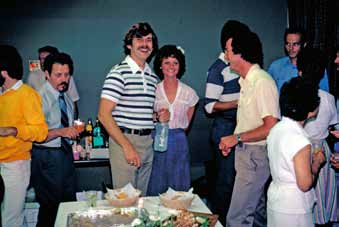 IMAGE:  Martin at a departmental party in 1979.

NERS Professor Gary Was describes Martin as “an outstanding mentor to our students and colleague to our faculty.” Martin’s teaching excellence was recognized by the American Society for Engineering Education with the Glenn Murphy Award for outstanding contributions to the profession and teaching of nuclear engineering. As well, he was presented with the outstanding faculty award from NERS department multiple times, and the distinguished scholar award from the College of Engineering.

“Bill is a pioneer in developing computational science as the third line of research in science and engineering and is a foremost scholar in Monte Carlo methods for nuclear reactor physics,” said NERS Professor John Lee. “He was also a skillful administrator serving both as the Associate Dean for Academic Affairs and Department Chair for nearly two decades.” 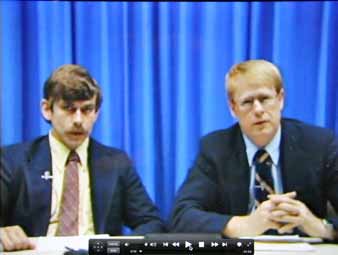 “I’ll remember Bill for all he did for the Department and all he did outside of the Department,” said Was. “He was an active runner—he still is—he starred on the NERS softball team for many years. He is an avid kayaker and former float and bloater.”If you’d like to pay tribute to Professor Martin, please donate to the William Martin Fellowship Fund. This endowment fund supports graduate students in NERS in honor of the outstanding teacher and scholar Prof. William Martin and his many contributions to the field of nuclear science and engineering.