September 8, 2020
Dr. Dimitra Panagou of the U-M Department of Aerospace Engineering is promoted to associate professor, with tenure.| Short Read

The Department of Aerospace Engineering would like to take this opportunity to congratulate Dr. Dimitra Panagou’s promotion to associate professor of aerospace engineering, with tenure, effective September 1, 2020.

Currently teaching courses in Aircraft Dynamics and Control, Navigation and Guidance of Aerospace Vehicles, Nonlinear Systems and Control, and Multi-Agent Control, Panagou has been on the faculty at U-M since 2014. Previously, she was a postdoctoral research associate with the Coordinated Science Laboratory, University of Illinois, Urbana-Champaign from 2012 to 2014. 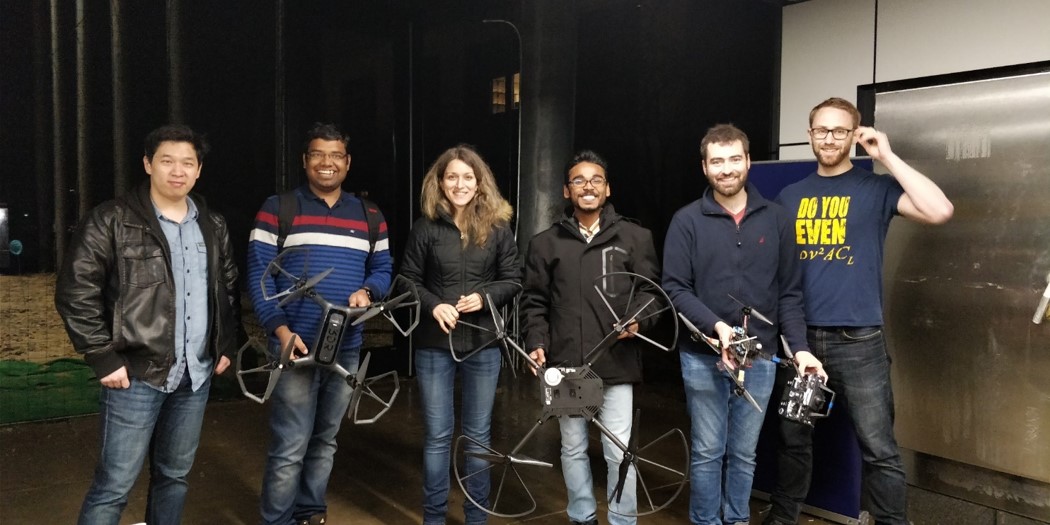 Having received her PhD in Mechanical Engineering from the National Technical University of Athens (’12) and her Diploma in Mechanical Engineering from the same institution (’06), Panagou’s interests include work on a variety of topics in robotics and autonomy relating to aerospace. These involve nonlinear and multi-agent systems; the guidance, navigation, and control of unmanned vehicles, applications in autonomous multi-vehicle systems; and human-robot interactions.