A new textbook for Organic Electronics 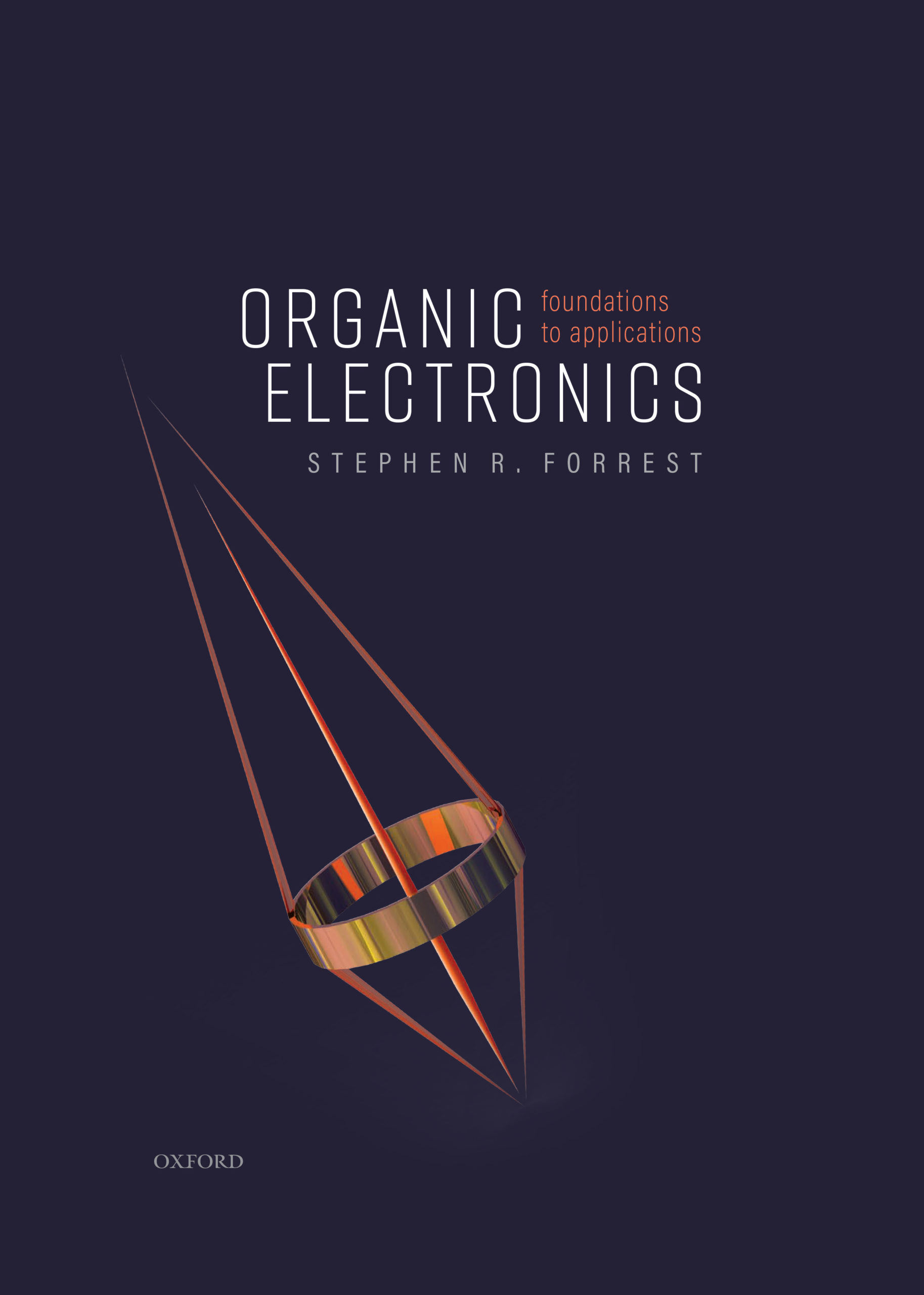 A new textbook, Organic Electronics: Foundations to Applications, written by world-renowned expert in the field, Prof. Stephen Forrest, is now available to pre-order in hardcover or purchase online. Printed by Oxford University Press, it is perhaps the first comprehensive textbook on the topic, which is what prompted Forrest to tackle the monumental task.

“Having taught a course that spans basic physics of organics all the way through to applications for such a large field is a challenge, and almost impossible without a reference,” said Forrest, who has been teaching this subject matter for more than two decades, while shaping the field through his own research.

“Organic electronics is the discipline at the core of the enormous, global organic light emitting device (OLED) industry. Yet it is so much more,” said Forrest in the Preface to the book. “OLEDs also appear poised to be used as efficient lighting sources, organic photovoltaic solar cells may soon become a major source for converting solar into electrical energy, and electronic circuits based on organic thin film transistors may find their way into medical and a wide range of other sensing, memory and logic applications.”

The book moves from the fundamentals of organic electronics in Part I to applications in Part II, and is useful for both advanced graduate students and practitioners.

The book was initiated while on sabbatical at the Technion – Israel Institute of Technology in 2014. He worked on it while teaching, giving hundreds of talks, and making breakthroughs in his research in organic solar cells and lighting. But there were just a few things he had to put on the back burner – such as giving some attention to his 1957 MGA.

“With the last edits and the book now going to the printers,” said Forrest, “I looked at that sorrowful car and decided it was time to get greasy again.” So he and his son got busy. “On the very day that I got it running, and rolled it into my driveway to wash it and make it shine, a DHL truck rolls up and the first 2 printed copies of my book were delivered.” 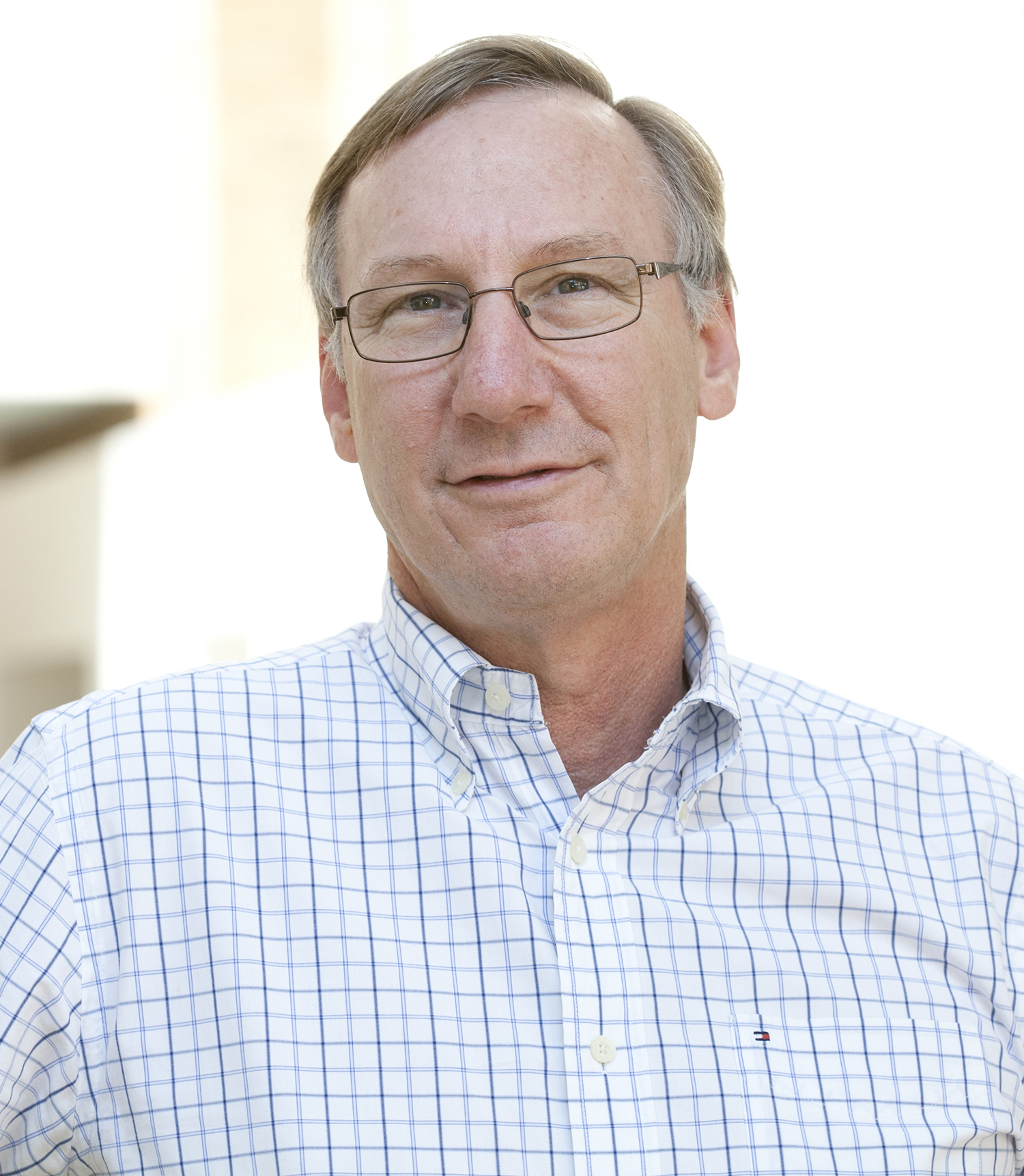 He currently co-chairs the University of Michigan Commission on Carbon Neutrality, previously served as the Vice President for Research, and participated in the founding of five companies. He has received many of the major awards in his field, including the Thomas Alva Edison Award for innovations in organic LEDs, the MRS Medal, the IEEE/LEOS William Streifer Scientific Achievement Award, the IEEE Daniel Nobel Award, and the IEEE Jun-Ichi Nishizawa Medal. He is a member of the National Academy of Engineering, the National Academy of Sciences, and National Academy of Inventors.

Forrest is already working on a second edition of the book, and planning a pared down version for undergraduate and master’s level students.