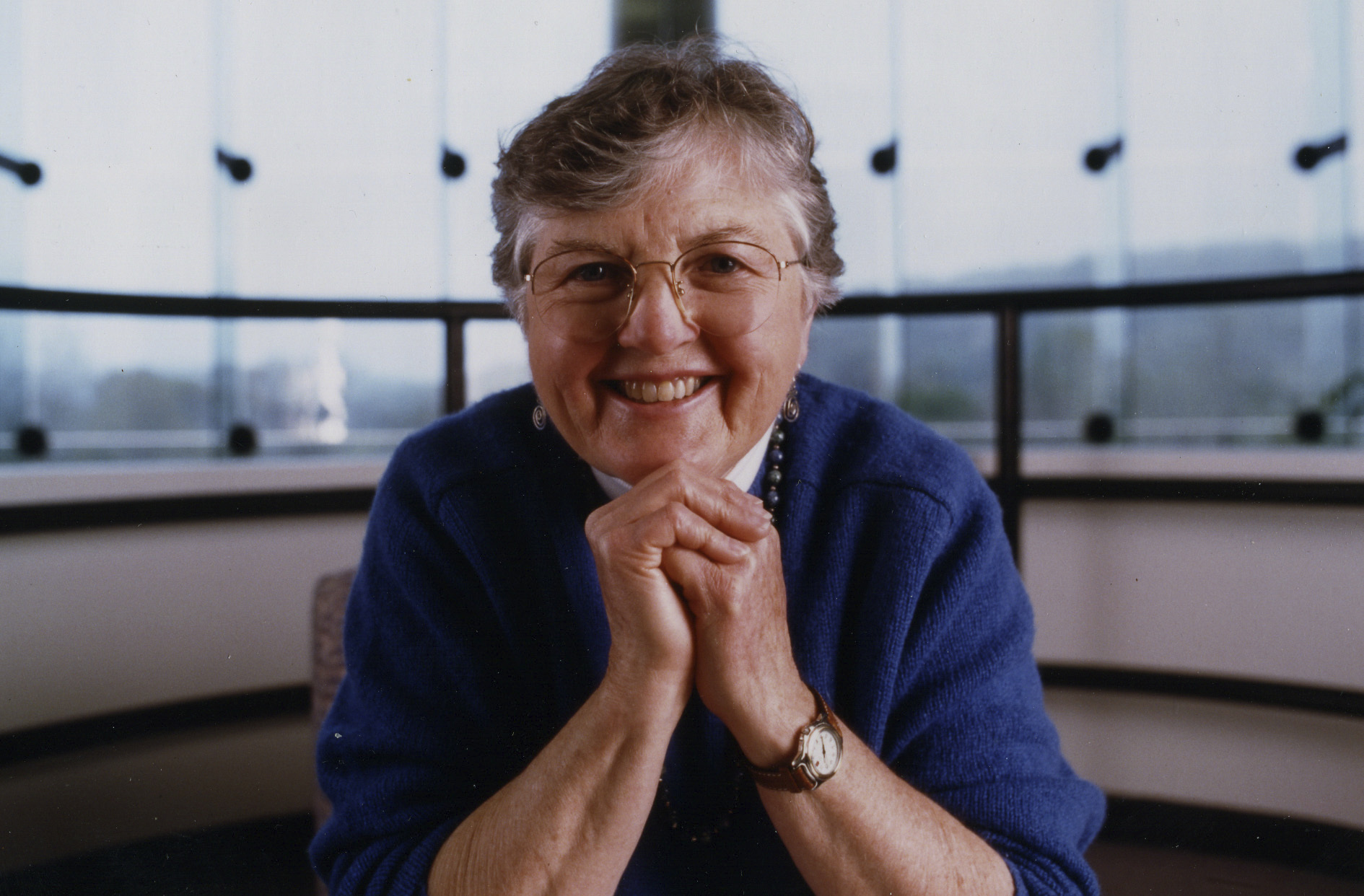 Frances Allen (MA Math 1957), the first woman to win the Turing Award and first female IBM Fellow, died on August 4, 2020. Allen was known for her pioneering contributions to the theory and practice of optimizing compiler techniques that laid the foundation for modern optimizing compilers and automatic parallel execution.

Allen intended to be a math teacher and enrolled at Michigan for a Master’s in Math. She took some of the earliest courses offered in computing and learned how to program an IBM 650 from Bernard Galler (a founding member of the Communication Sciences Department in 1965, which is a historical predecessor to CSE). She hired on with IBM at an on-campus interview with the goal of paying off her student loans and returning to teaching, but ended up staying with IBM for 45 years.

Allen’s achievements at IBM included seminal work in compilers, code optimization, and parallelization for systems including the first supercomputers and superscalar computers. She also had a role in intelligence work on programming languages and security codes for the National Security Agency. Allen became the first female IBM Fellow in 1989. In 2007, the IBM Ph.D. Fellowship Award was created in her honor.

In addition to the Turing Award, Fran was awarded with scores of accolades and honors. Earlier this year, the Institute of Electrical and Electronics Engineers (IEEE) announced it will honor Fran with the IEEE Frances E. Allen Medal, to be awarded for the first time at the IEEE Honors Ceremony in 2022. Fran would join dozens of other science luminaries who have been honored with eponymous IEEE Medals, IEEE’s highest level of awards.

In addition, Fran was a member of the National Academy of Engineering, the American Philosophical Society, and the American Academy of Arts and Sciences. She was a Fellow of the Association of Computing Machinery (ACM), the IEEE, and the Computer History Museum and has two honorary doctorate degrees as well as several awards for her work for women in computing. She has been inducted into the Women in Technology International (WITI) Hall of Fame and received the Augusta Ada Lovelace Award from the Association for Women in Computing. 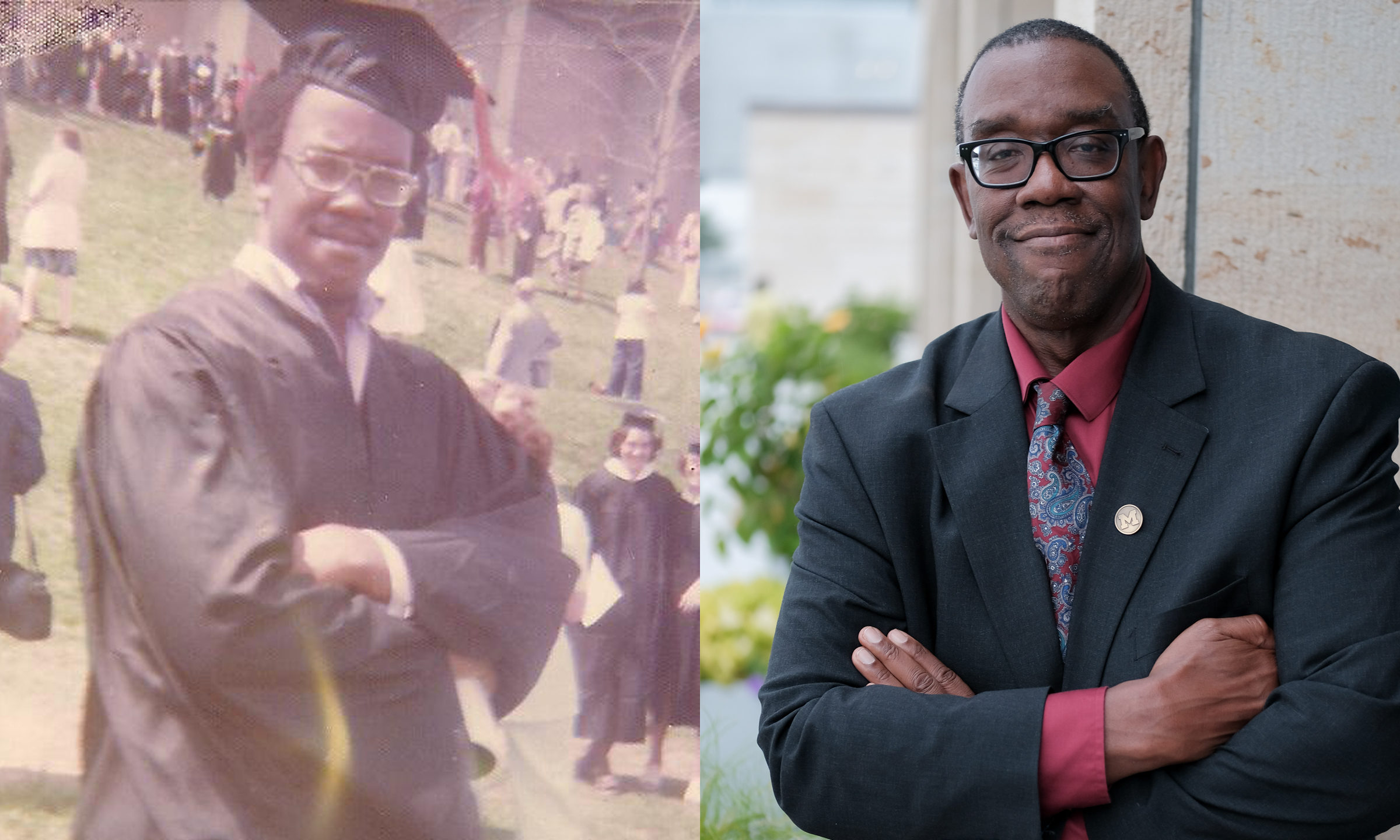 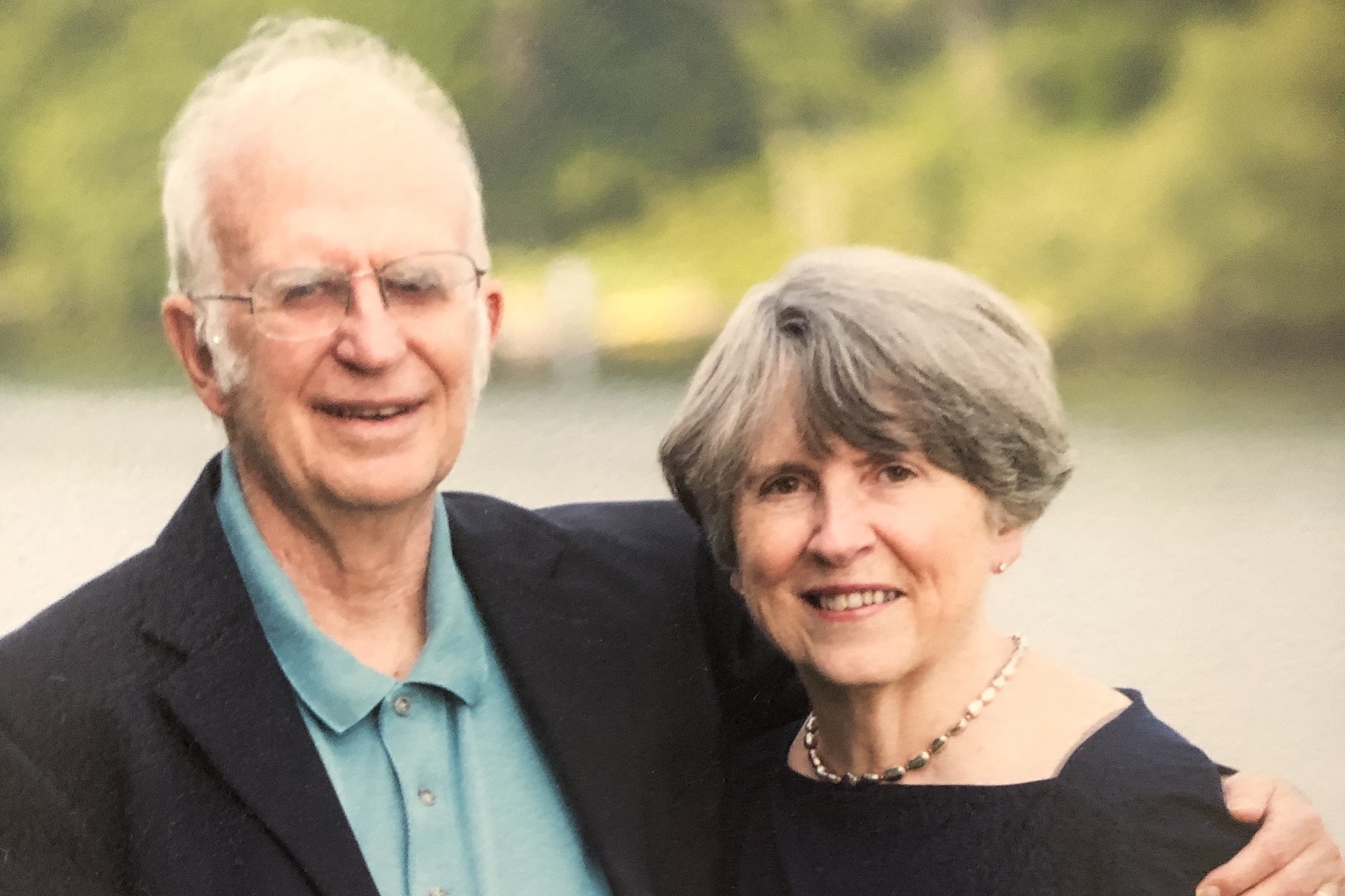 John and Sarah Lawser created the fund to give back to U-M by empowering the next generation of EECS engineers.| Medium Read