EECS: Computer Science and Engineering
July 20, 2020
Improving the lives of others has remained a consistent, fundamental value across the entirety of Dr. Wardell’s career.| Short Read
Enlarge 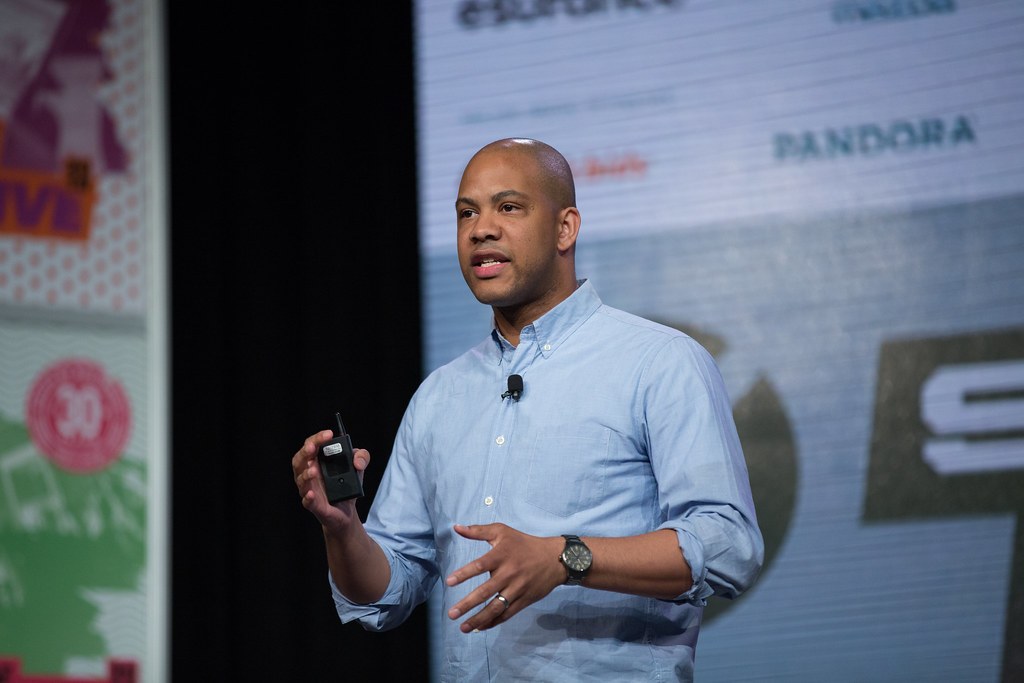 For better or worse, the United States today is an amalgamation of the American collective history and the accumulation of our work to construct a brighter future. Violent conflicts, social movements, groundbreaking policy alterations, and other influential events have built the United States we recognize as our country today. While the history of this nation cannot be changed, the future can be sculpted by those who dare to make a difference.

University of Michigan alumnus, Dr. Clarence Wardell III (BSE Computer Engineering 2004), understood from early in his career that a desire to make changes for good would become his focal point. Dr. Wardell took the first steps down this path upon his graduation from University of Michigan College of Engineering with a degree in Computer Engineering, immediately followed by the pursuit of a dissertation largely focused on non-profit organizations.

“I was largely focused on charitable giving, namely the precise reasons why people decide to give, and why they make the active choice not to give,” Dr. Wardell shared. 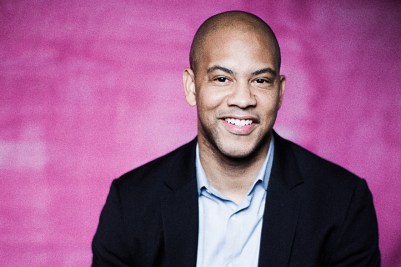 His deep familiarity with the social nuances of philanthropic giving and the experiences gained from his graduate studies provided the foundation for his own startup, tinyGive, which he co-founded in 2011. tinyGive’s primary function is to provide social fundraising tools and resources to organizations, all through the faculties of social media.

“It began as an outgrowth from my graduate dissertation, and the goal was to turn Twitter into a micro-philanthropy platform using an API,” he explained.

Dr. Wardell saw the growth of Twitter as a social platform throughout earlier years, and understood both the potential of its rapidly-expanding user base and the power of its content-sharing capabilities. Between the millions of users actively seeking relevant content and its modern, multi-platform optimization, Twitter could become the perfect place to do good.

“It was a unique, once in a lifetime opportunity which led me to a whole host of other experiences I’ve had since then…” he shared.

After tinyGive’s acquisition by the company Give Lively!, Dr. Wardell found his place in the intersection between technological advancement and philanthropic endeavors. Following this path led him to positions with various prestigious institutions ranging from the continuation of his research career at Harvard University to creating a Police Data Initiative with White House support.

“The Obama administration was just beginning to grapple with the Black Lives Matter Movement, and there was a push for reform across the country,” Dr. Wardell explained.

Dr. Wardell’s goals with his founding of the Police Data Initiative were primarily to build a response from the administration to the Black Lives Matter Movement, and make an impactful change for millions of people across the nation. 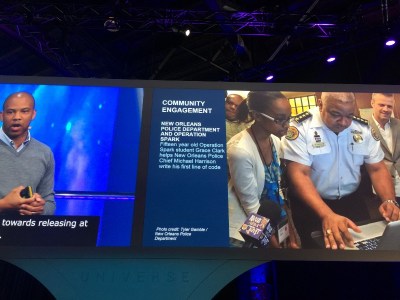 “The goal was to get police departments across the nation to voluntarily share their data around police accountability and interactions… there was truly a paradigm shift for both the public and the police. They’d never shared this information before, and people had never seen these kinds of numbers. We wanted to make it the new normal,” he elaborated.

Conceived five years ago amidst the very beginnings of the Black Lives Matter Movement, the Police Data Initiative has grown increasingly relevant in the lives of all citizens, and works to provide concrete information to reinforce social activism in the modern day. Departments were encouraged to share data on everything from violent acts to routine traffic stops to promote visibility and more accurate representations of police actions in the community. Currently more than 150 city police departments are partnered with the program, thus improving both police accountability and administrative transparency for millions of people.

“I hope this movement has caused people to shift their perceptions of what our lives should look like.”

Improving the lives of others has remained a consistent, fundamental value across the entirety of Dr. Wardell’s career. Today, Dr. Clarence Wardell III serves communities across the nation as the director for What Works Cities, a branch of Bloomberg Philanthropies. Similar to the goals of the Police Data Initiative, What Works Cities promotes the usage and deployment of data to make relevant change at a government level. Given the diversity, demographic complexity, and sheer magnitude of an average American city’s urban population, accurately fulfilling the needs of a people can be a monumental challenge. When factoring in restrictive state-allotted budgets and the enormous expense of running a municipality, many cities simply do not have the resources and skills they need in order to best serve their communities. What Works Cities provides these resources to assist local governments in determining how they can best address key issue areas and serve those who need them most.

“Each city faces its own unique challenges, but common problems we see across the board include housing affordability, access to early childhood education, and resource allocation.”

What Works Cities, in addition to supplying data analysis tools and advisory support, provides guidance for metropolitan areas based on successes from other clients. Once a city has found efficient and synergistic solutions to faults with basic services, public service efforts can be better focused on philanthropic, inclusivity, and social equity solutions.

“I’d like to see more equitable cities, more resources and services across the board… This is the future we are working towards.”

Exploring the possibilities of the intersection between technology, philanthropy, and government has become the career of Dr. Clarence Wardell III, PhD. From the beginning of his collegiate career with the University of Michigan, to the White House, to directing a branch of Bloomberg Philanthropies, Dr. Wardell has worked to mold a better, more equitable future for everyday citizens. The renovation of the American city is no small undertaking, and has required a keen understanding of how privilege exists in the country, as well as both the professional and analytical skills to truly affect change. Through these strengths and with the power of information, the cities of tomorrow will be brighter than ever before.