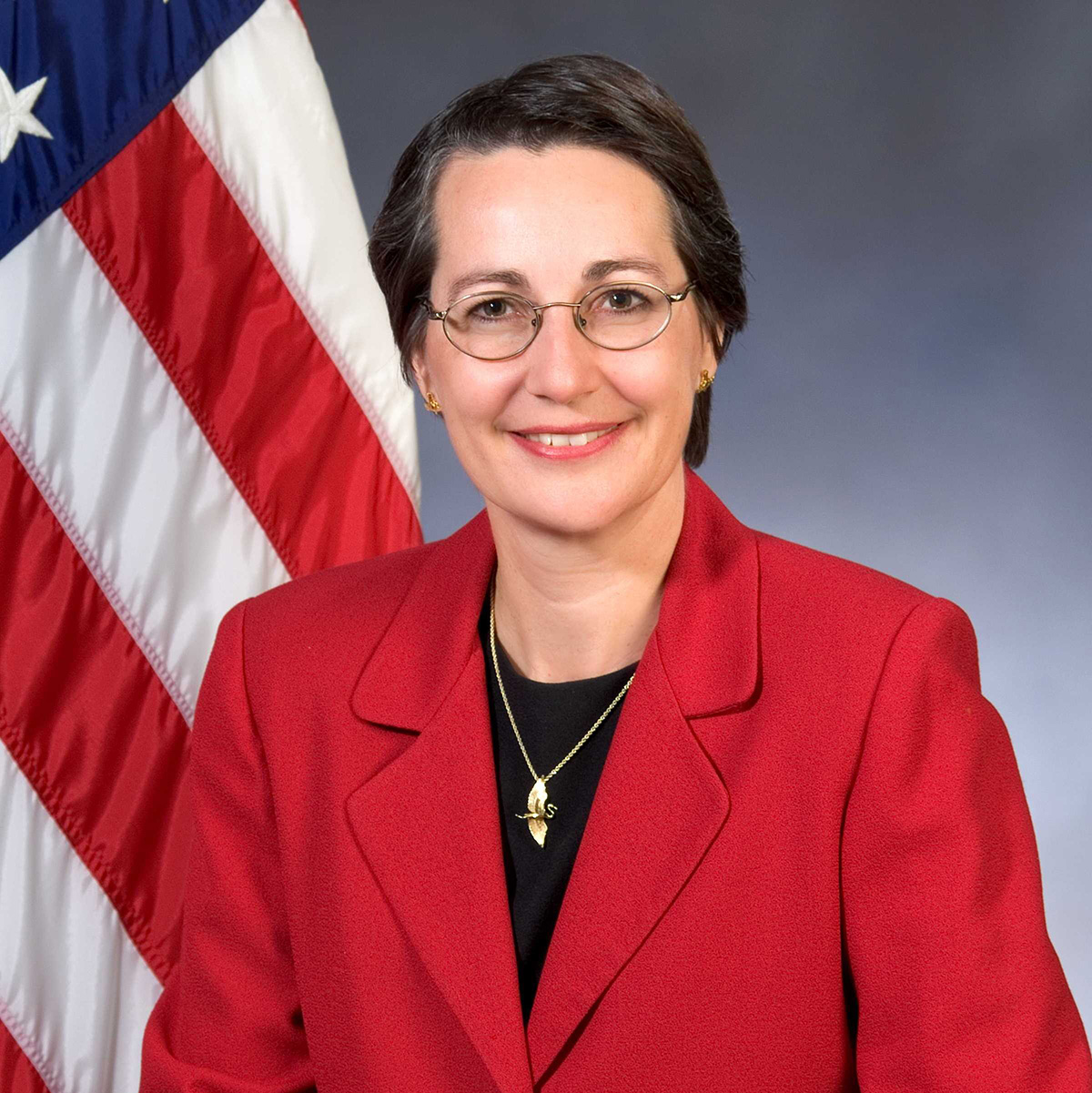 Each year, Michigan Engineering honors distinguished alumni as part of Homecoming Weekend. This year, Robin P. White (NAME BSE 1982) has been selected by a committee of alumni and faculty members as the recipient of the 2020 Alumni Medal, the highest honor Michigan Engineering and its Alumni Board bestow upon alumni. The Alumni Medal recognizes the extraordinary achievements attained in their field of specialization.

The 2020 Alumni Awards, including the Alumni Medal, Alumni Distinguished Service Award, and Outstanding Recent Alumni Award, are typically presented at an Alumni Awards Dinner on campus during Homecoming week. Unfortunately, due to the pandemic, the event will not be held this fall. However, the college is looking into other options for honoring awardees.

Mrs. White was the Director for Surface Ship Design and Systems Engineering in the Naval Sea System Command before retiring in 2019. In this position, she provided the technical leadership to ensure current and future U.S. Navy surface ships can safely and effectively perform mission requirements. 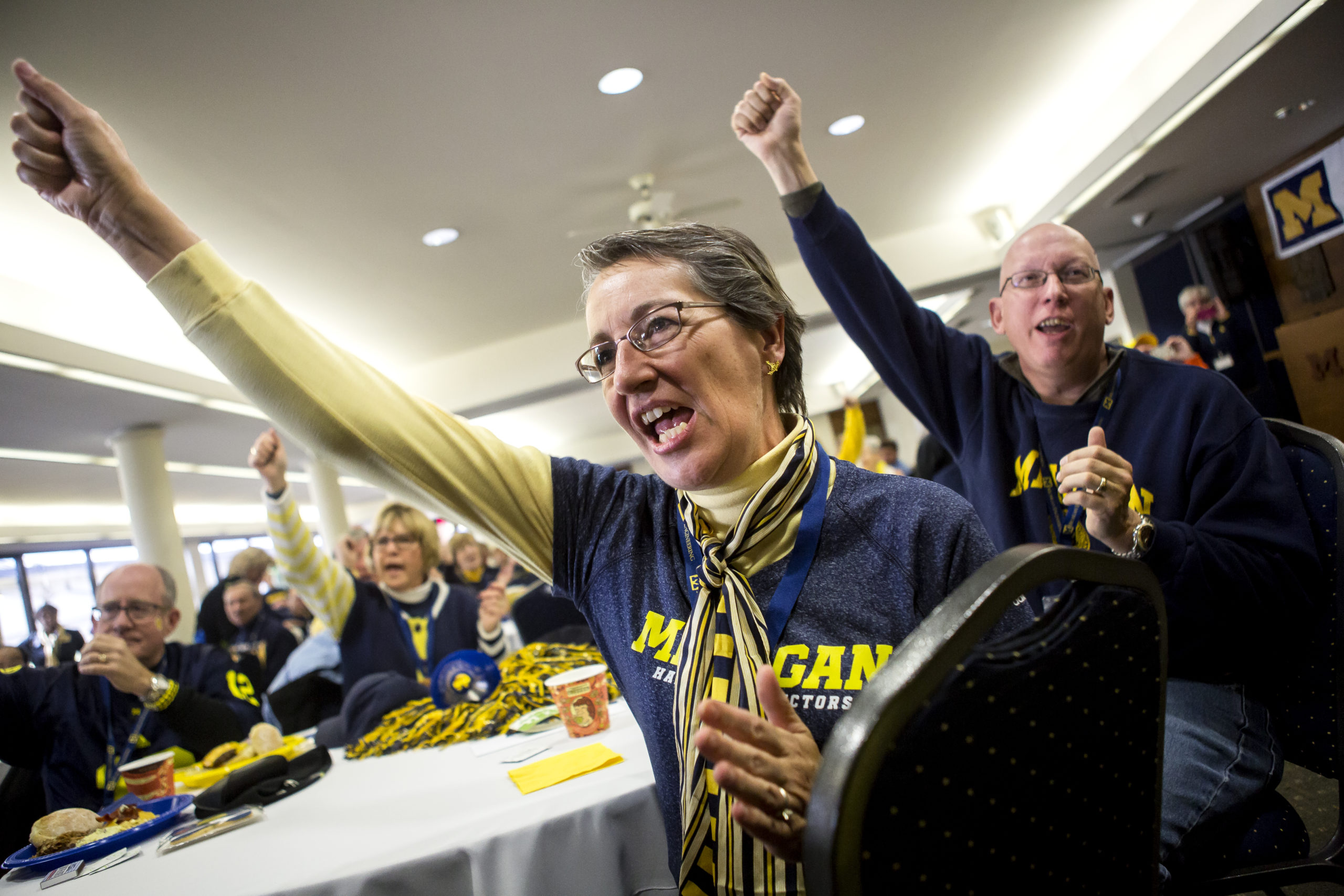 “I am deeply honored to have been selected for this recognition,” says White. “The University of Michigan and the NAME Department provided the solid foundation that I benefited from and have been proud of throughout my career, so this is very meaningful to me. I look forward to whatever form the recognition will take.”

Mrs. White joined the Naval Sea Systems Command as a Naval Architect in 1989 after working in industry for several years. She was a key technical advisor to COMNAVSEA for numerous ship incidents. She has led efforts to assess novel hull forms and provide heavy weather operator guidance for a range of ship classes.

Of the award, Naval Architecture and Marine Engineering Chair Jing Sun says, “I am absolutely thrilled by the news. This recognition is a testament to her lifetime achievement in engineering. Robin has been a steadfast supporter of the department. She is one of the longest-serving members on our advisory board. Her service to the NAME community and profession has been exemplary. She has been an inspiring role model for us, particularly for young female students who strive to excel in our traditionally male-dominated field.”