EECS: Electrical and Computer Engineering
July 16, 2020
Flynn is one of five U-M professors honored with this award, which recognizes his excellence in mentoring doctoral students and commitment to fostering a supportive academic environment. | Medium Read
Enlarge 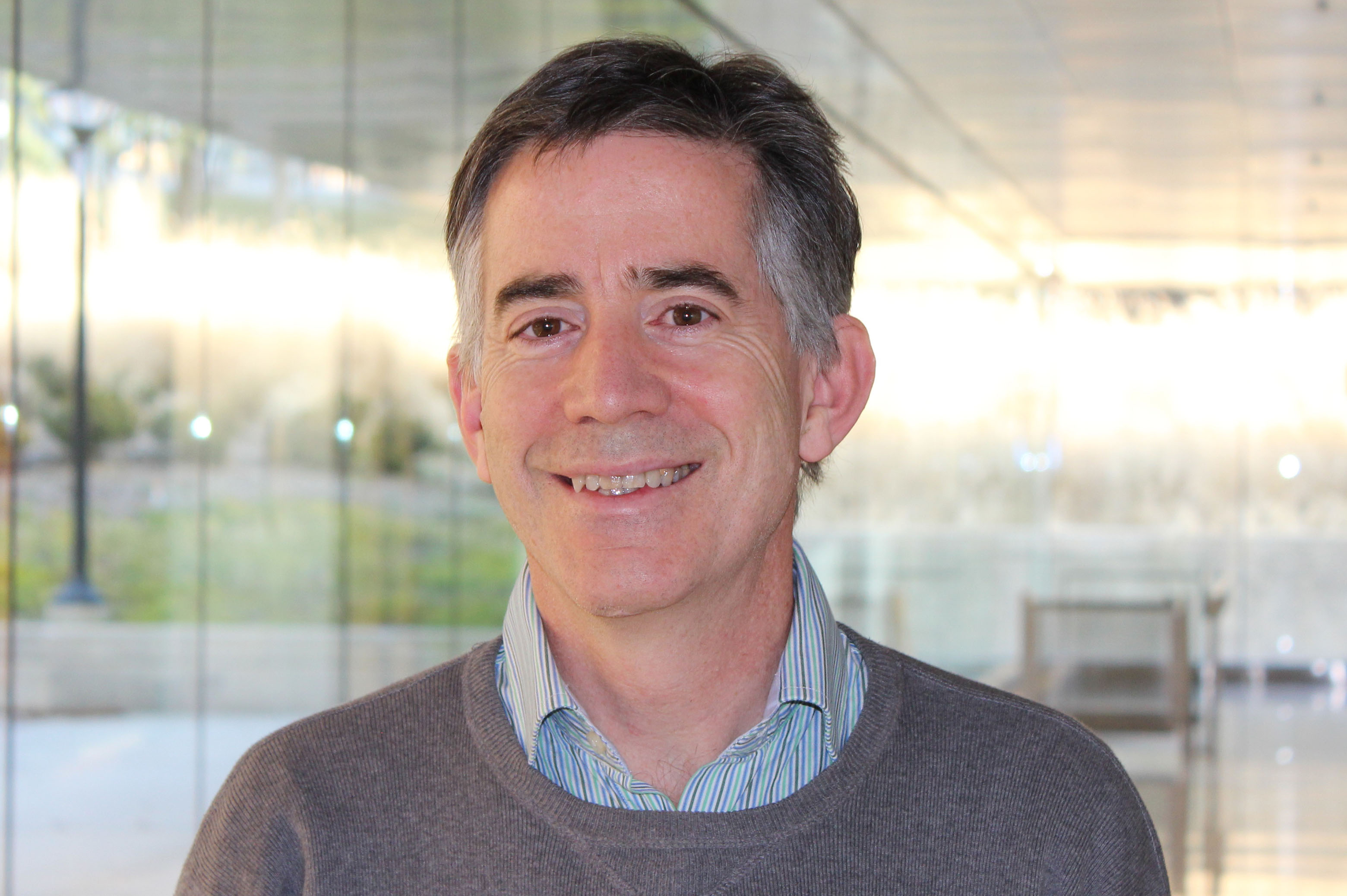 For his excellence in mentoring doctoral students, Professor Mike Flynn has received a Rackham Distinguished Graduate Mentoring Award. Flynn was one of five recipients across the entire university.

“Professor Flynn is most deserving of this award,” says Prof. Zhengya Zhang, who nominated Flynn. “He is a committed educator who genuinely cares about his students, their research, their life and their future. His dedication to student mentorship has influenced a class of junior colleagues, including myself. His leadership in graduate education has had a lasting impact on the mentorship and recruiting in ECE.”

Flynn is one of the world’s premier scholars in the area of analog and mixed-signal integrated circuits and systems, analog-to-digital conversion (ADC), and other interface circuits, from high-speed serial transceivers to radio frequency transceivers and sensors. His pioneering research has improved the performance and energy efficiency of analog-digital interfaces and transformed the field.

Flynn has supervised twenty-six doctoral dissertations. All of his doctoral students have gone on to become leaders in industry and in academia. His group pioneered the research on analog and mixed-signal circuits. They were also among the first to incorporate an efficient ADC in a complementary metal-oxide semiconductor radio frequency identification tag to make a radio frequency powered sensing system. They developed a wireless sensor network to monitor the integrity of bridges and roads. Their single-chip closed-loop stimulation device showcased the potential of integrated brain-machine interface circuits to improve the treatment of Parkinson’s and other diseases. Flynn’s group was part of the research effort led by Prof. Wei Lu that demonstrated the world’s first integrated memristive machine learning chip, which was featured as the cover article of the July 2019 issue of Nature Electronics.

“The great thing about being a professor at Michigan is the opportunity to work with amazing young people,” Flynn says. “I feel really honored to be chosen for this award.”

The great thing about being a professor at Michigan is the opportunity to work with amazing young people.Prof. Mike Flynn
Tweet

As a professor, Flynn is known for always putting students’ education and growth first and always trying to enhance students’ educational experience. Every year, he raises enough funds to send every one of his students to the top research conference in the field. He personally connects each student with the top industry researchers in the world to help student receive valuable opportunities to intern in the top industry research labs and learn from the best practitioners.

Flynn uses a nurturing style to guide his graduate students. His teachings not only convey knowledge and original ideas, but also stress the values of honesty, integrity and pride in ones’ work. He is noted for keeping an open mind and encouraging students to try challenging and interesting ideas, instead of sticking with “safe” and conventional thinking. Students in his group praise him for providing the freedom to innovate, which in turn has led to numerous original research outputs. They also praise him for being a very compassionate, encouraging mentor.

“The success of our students is the most important thing,” Flynn says. “Everyone is different and everyone brings their own unique skills and talents. Our job is to create an environment where students collaborate and thrive.”

Flynn is also recognized for making major contributions to the department’s graduate education as a whole while serving as the Associate Chair for Graduate Affairs for Electrical and Computer Engineering (ECE) from 2016 to 2018. He developed an online report card system to track the graduate students’ academic progress, and proactively sought faculty inputs early on in the process. He streamlined the process of qualification exam evaluations and doctoral offers, leading to increased transparency and efficiency.

In addition, noticing a significant drop in domestic and underrepresented student applicants to ECE in recent years, Professor Flynn created a number of innovative initiatives in ECE to proactively recruit, rather than passively wait for, applicants. Professor Flynn specifically targeted veterans by visiting Marines Corps and Air Force bases. He advocated for fee waivers for low-income and diversity students and created new recruiting materials to make ECE research more appealing to high school students. He started campus recruiting visits to Midwest schools to let our neighbors know more about Michigan’s ECE program. The number of Midwest graduate applications has quadrupled since Professor Flynn started the Midwest tours. Professor Flynn initiated an MS fellowship program to incentivize domestic applicants, especially underrepresented students, to pursue graduate education. He created a highly successful domestic doctoral student recruiting incentive that led to the doubling of female and diversity students in ECE for several years in a row.

Flynn has received numerous awards, including the University of Michigan Faculty Recognition Award, the College of Engineering John F. Ullrich Education Excellence Award, College of Engineering Ted Kennedy Family Team Excellence Award, and the department’s Outstanding Achievement Award. In addition, he has received a Guggenheim Foundation Fellowship, an NSF CAREER Award, and he is a Fellow of IEEE . He served as the editor-in-chief of the IEEE Journal of Solid-State Circuits, and he is a former Distinguished Lecturer in the IEEE Solid-State Circuits Society. He has traveled all over the world to give lectures and seminars on his pioneering research to inspire the next generation of students to pursue integrated circuit designs.