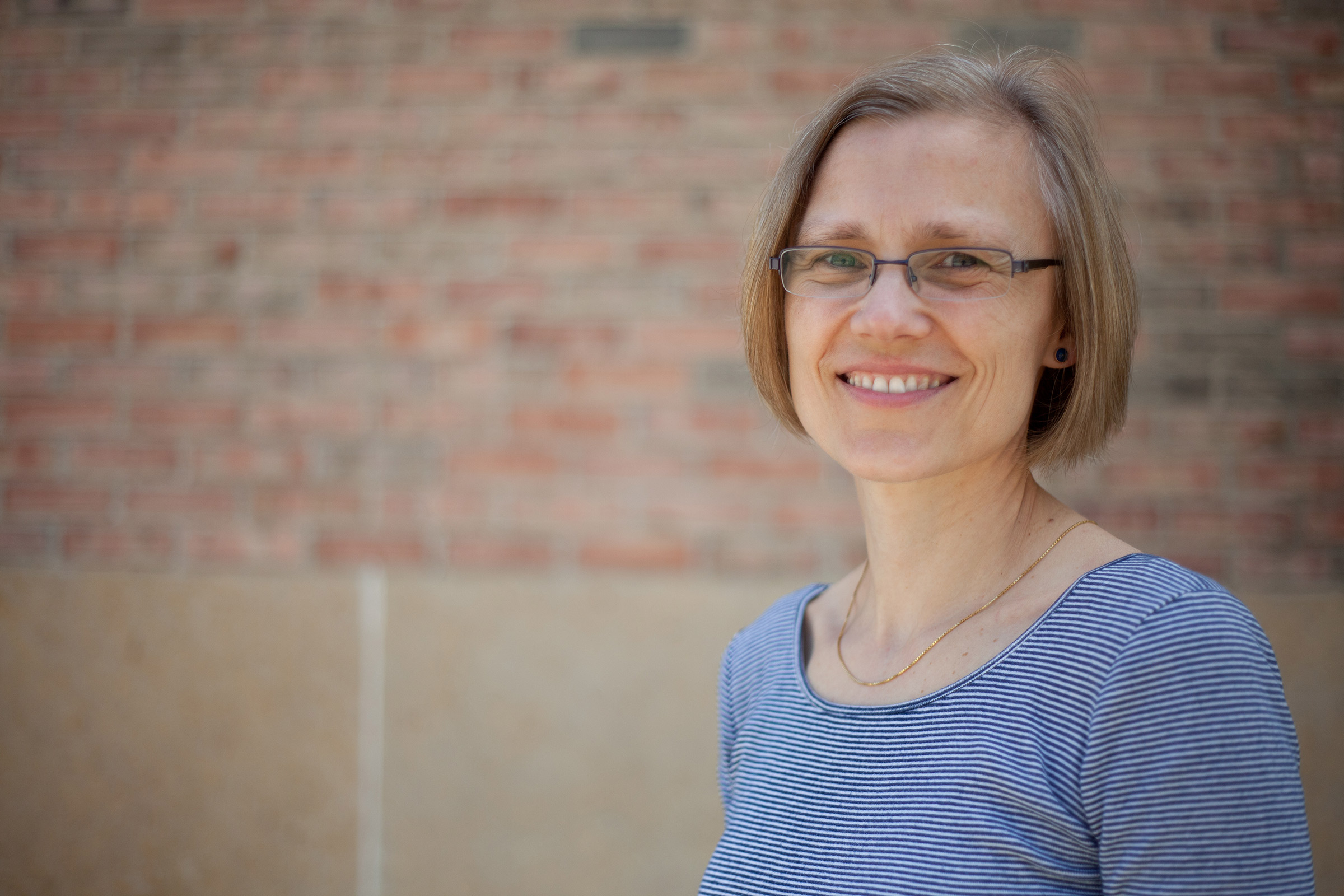 Rackham Associate Dean and Altarum/ERIM Russell O’Neal Professor of Engineering Lutgarde Raskin has been appointed Vernon L. Snoeyink Distinguished University Professor of Environmental Engineering. The Board of Regents approved this on Thursday, July 16, and the appointment will be effective as of September 1.

A Distinguished University Professorship is awarded to University of Michigan senior faculty demonstrating exceptional scholarly or creative achievements, national and international reputations for academic excellence and superior records of teaching, mentoring and service.

Raskin’s work as a researcher and educator has indeed earned her a reputation for academic excellence: she is an elected fellow of the International Water Association (IWA), the American Academy of Microbiology and the Water Environment Federation. Additionally, she was the 2018-2019 Distinguished Lecturer for the Association of Environmental Engineering and Science Professors (AEESP), at which point she went on a lecture tour to twelve institutions. In 2019, she received the IWA Arden-Lockett Award for her work in microbial ecology and water engineering.

In recognition of her commitment to pedagogy, Raskin was awarded a Distinguished Graduate Mentor Award in 2017. In January 2020, she was appointed Associate Dean of Rackham Graduate School, where she is responsible for building and maintaining relationships with Rackham programs in engineering and the physical sciences.