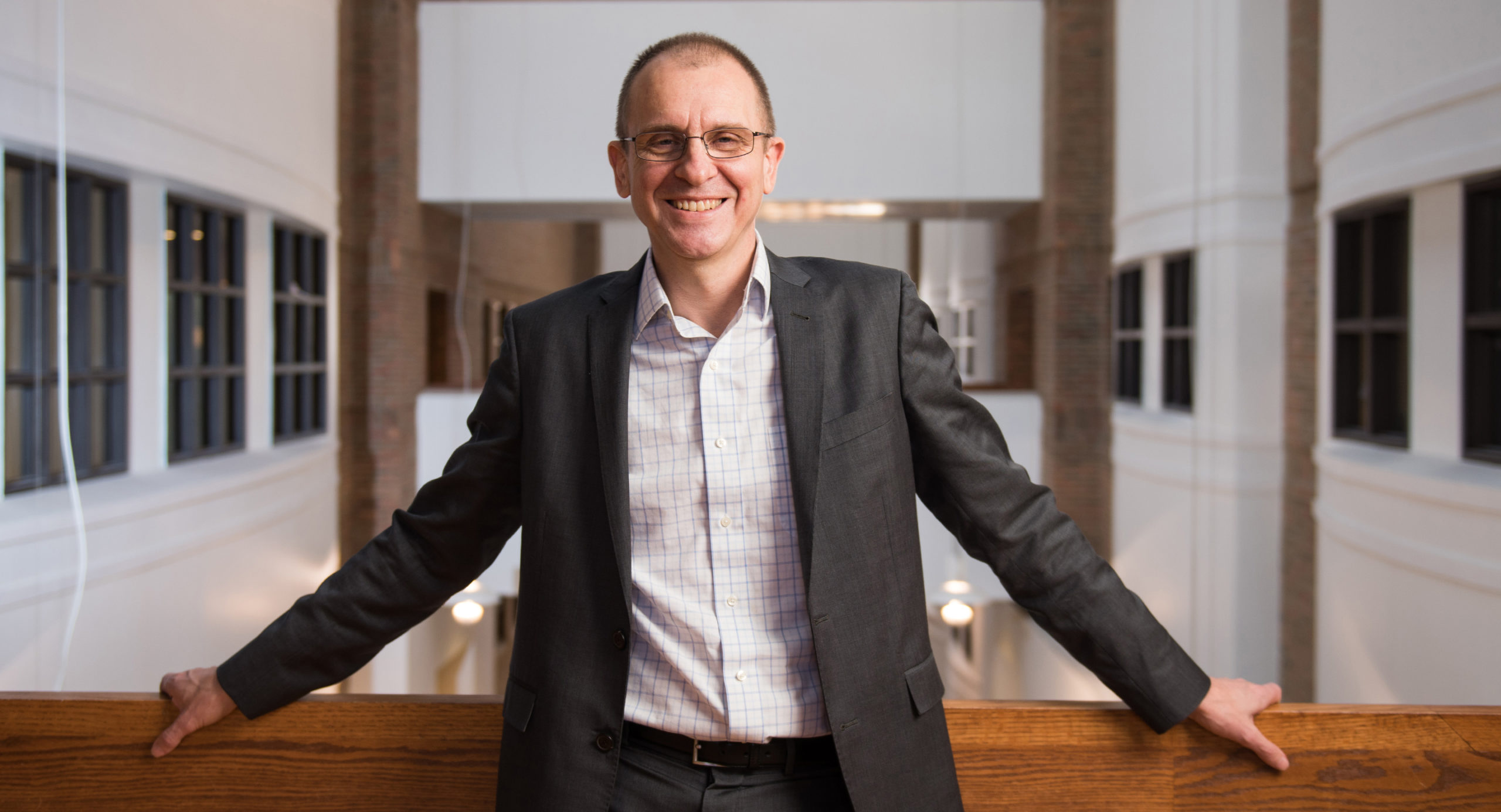 Michielssen, the Louise Ganiard Johnson Professor of Engineering, specializes in the development of fast and efficient algorithms for solving Maxwell’s equations, and their implementation on powerful parallel computers. He has applied his techniques to the characterization of semiconductor and microelectronic devices, photonic crystals and optical phenomena, aircraft scattering, antennas and wireless propagation, and more.

Michielssen has published over 200 journal papers and over 500 conference papers. Sixteen of his former students and postdocs now hold faculty positions in the U.S. and abroad.

The award, announced during the 2020 ACES virtual conference, honors career achievements and substantial, major contributions in the field of computational electromagnetics. It is the highest honor bestowed by the Society.