July 23, 2020
University of Michigan Department of Aerospace Engineering Assistant Professor Benjamin Jorns is co-author on the “Best Paper in Electric Propulsion” from the 2019 AIAA Propulsion and Energy Forum.| Short Read

We are pleased to announce that assistant professor in the Department of Aerospace Engineering at the University of Michigan and co-director of the Plasmadynamics and Electric Propulsion Laboratory (PEPL) Dr. Benjamin Jorns is a co-author on the 2019 AIAA Propulsion and Energy Forum’s “Best Paper in Electric Propulsion.” 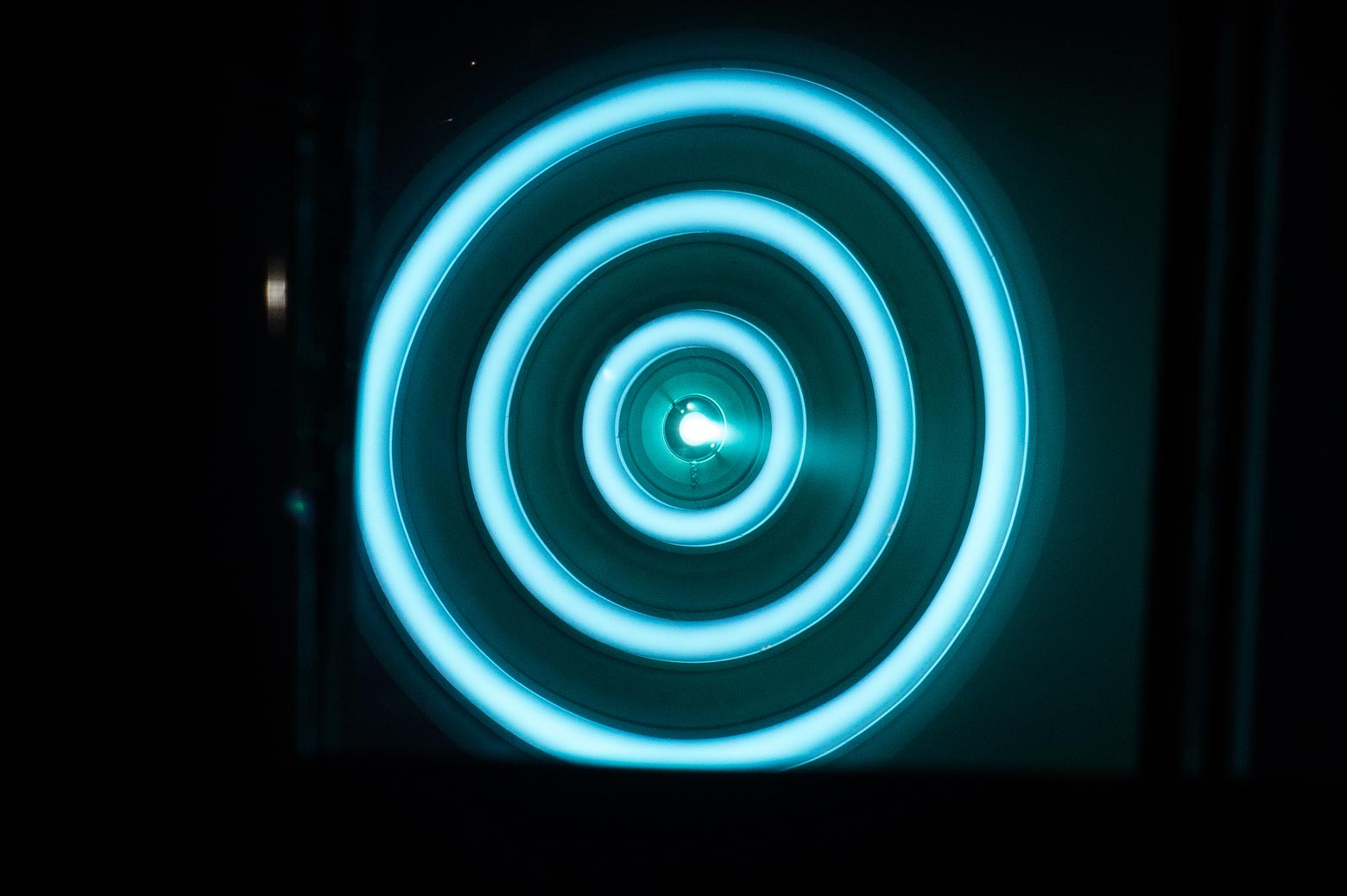 IMAGE:  A head-on shot of the thruster firing at 50 kilowatts, viewed through a warped mirror in the vacuum chamber. Photo credit: NASA

Jorns is a former member of the electric propulsion group at JPL in Pasadena, California, before joining the University of Michigan faculty in 2017. His main research interests include the study of mechanisms and stability in electric propulsion systems, turbulence and non-linear processes in low-temperature plasmas, as well as developing new plasma diagnostics and investigating breakthrough forms of in-space propulsion. 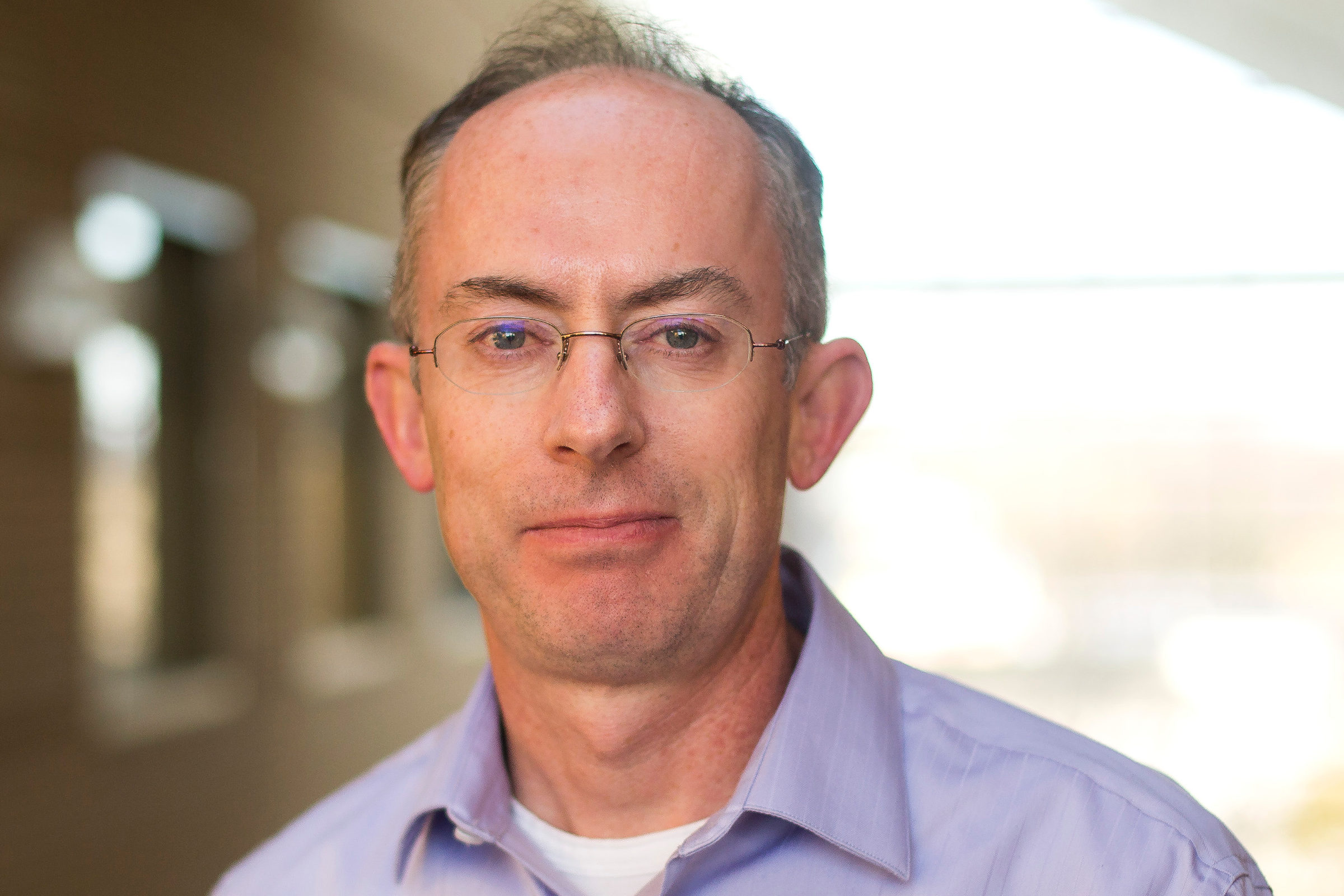