EECS: Computer Science and Engineering
June 22, 2020
“I don’t think any of us expected a global pandemic at the end of our senior year, let alone being able to work on an application that helps address it.”| Medium Read

A team of students at the College of Engineering have developed an online tool to help Michigan residents track potential COVID-19 symptoms, ultimately enabling state officials and employers to make the right call about reopening workplaces during the pandemic. Called MI Symptoms, the web application plugs in to a broader effort at U-M to help the state safely ramp its economy up by surveying employees with a standard, recurring wellness check.

The effort was spearheaded by students from several classes in the College, including EECS 441: Mobile Development for Entrepreneurs and EECS 497: Human-Centered Software Design and Development, with guidance from course instructors Sugih Jamin, Jeff Ringenberg, and Elliot Soloway as well as College IT staff. The site was launched for public use on May 29, and workplaces around the state are encouraged to begin putting it to use.

“The tool will allow employers to ensure the people coming back to work have been screened and that people are reporting their symptoms,” says Jamin, instructor for EECS 441.

Among the web application’s key audiences are employers who will need to make sure they’re correctly following state guidelines as businesses start to bring workers back to physical workplaces. It’s designed to give them a standardized means to determine that their employees are safe and healthy enough to return. 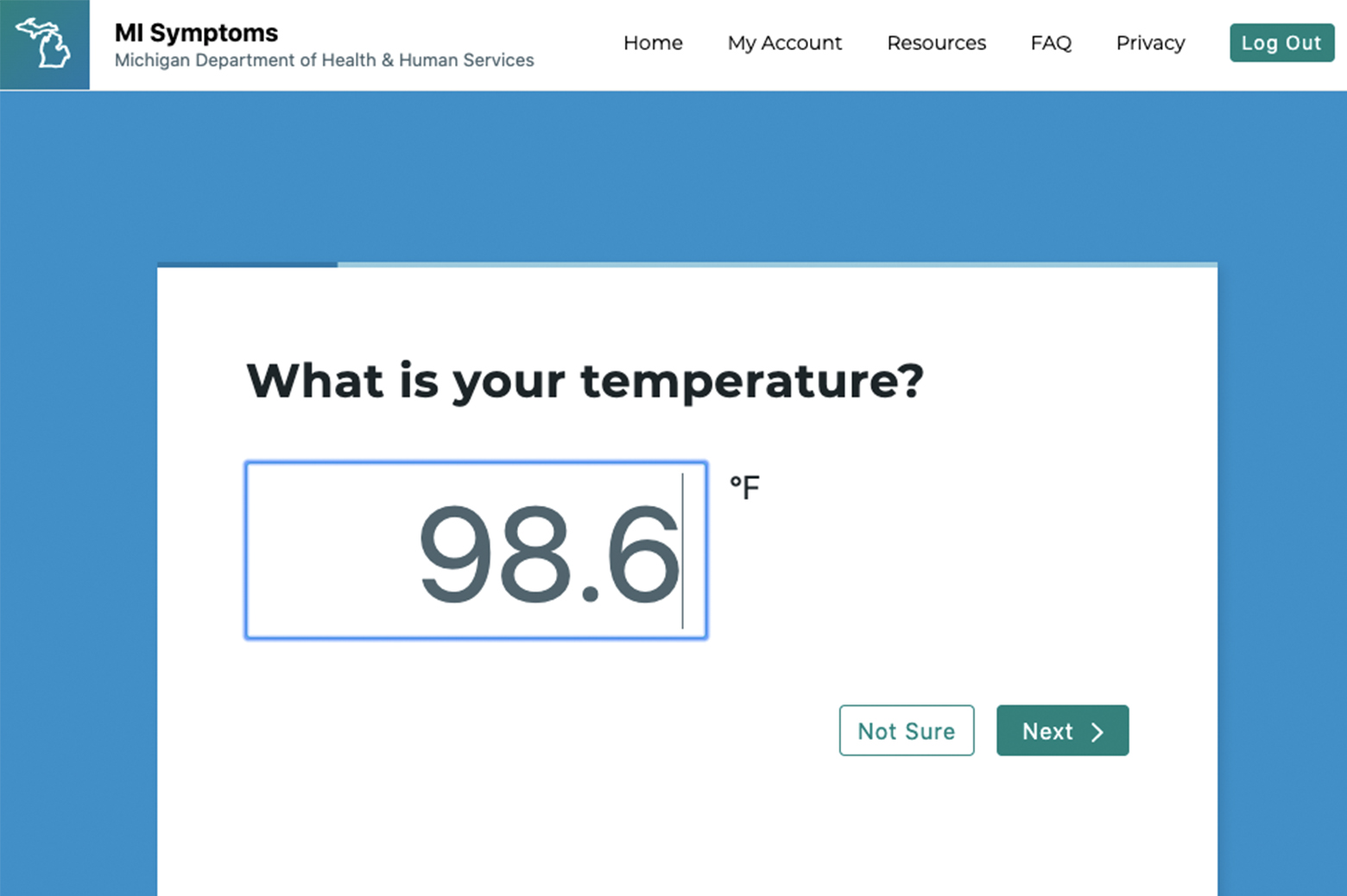 IMAGE:  The MI Symptoms web application allows users to submit how they're feeling based on a set of standardized health questions.

“A lot of companies are doing all sorts of random things that they come up with, but none of it’s really backed by public health science,” says Ringenberg, instructor for EECS 497. The developers collaborated with the U-M School of Public Health to ensure that their solution asked the right questions.

Additionally, the aggregate data gathered by the tool can help state officials identify emerging hot spots and make high-level decisions about state reopening policies. For the students, this has meant managing requests and design inputs from multiple stakeholders and rolling out a functioning product to user specifications on a deadline. This proved especially challenging given the many fluctuations in specifications and functionality resulting from changes in the pandemic itself.

“Given the situation at hand, and how everything is changing on a daily basis, that trickles down to the everyday work we’re doing,” says Brian Guo, a CS undergraduate student working on the project. “We can provide input from the technical development side, and the state officials provide input from what they see out in the world. Making sure that those priorities match is a big challenge.”

The students worked nearly around the clock in various teams to meet the state’s deadline, meeting and developing seven days a week from the time they joined the project on April 20 to the time of its launch. The instructors say that this was the perfect setting for the students to apply what they learned in the classroom to a real problem.

“I thought it was a great opportunity for our students to put into practice, in a really significant, meaningful way, the skills that we taught them in our courses,” says Ringenberg. 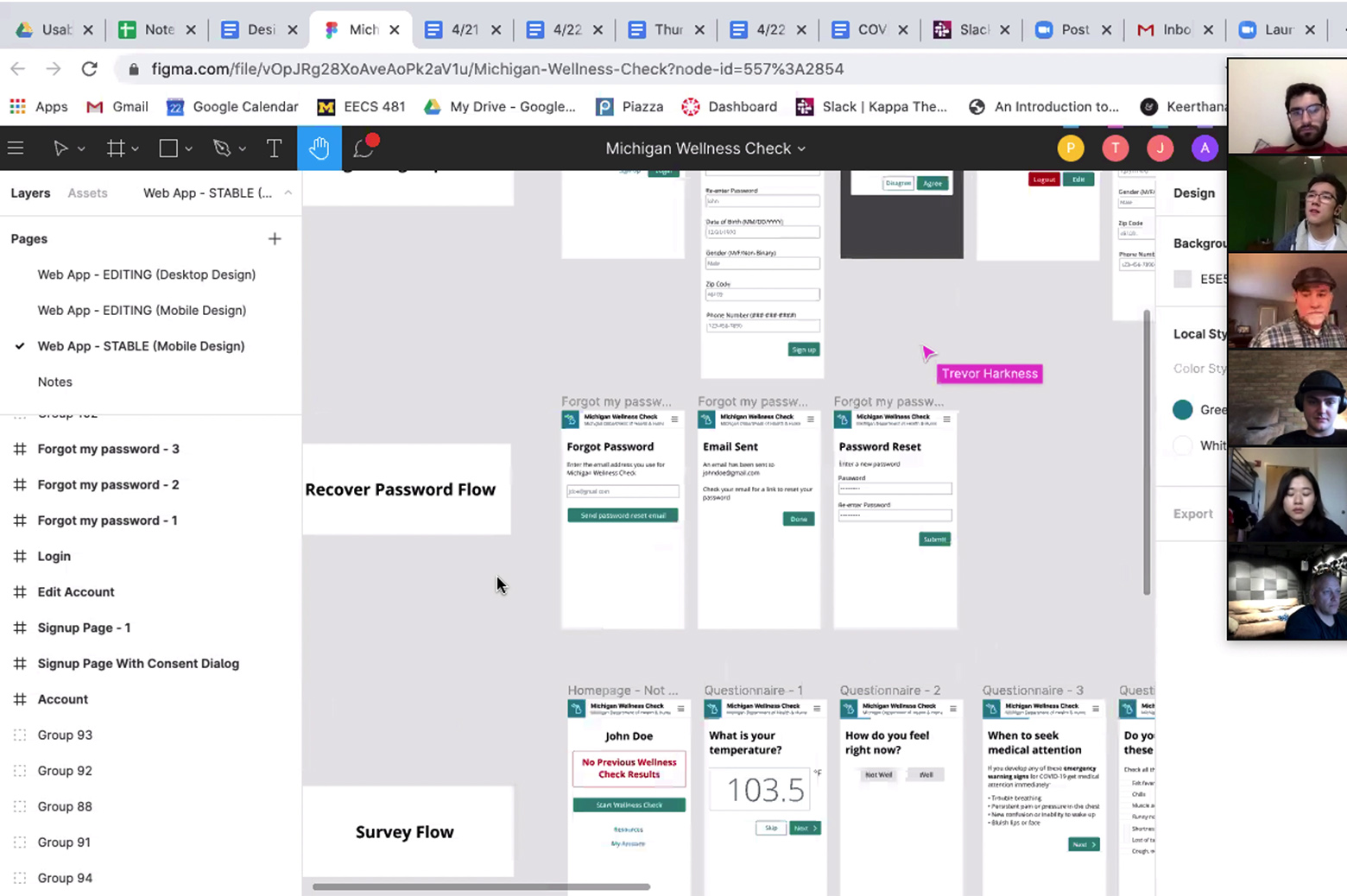 Now that the online tool has been rolled out in an official statement by Michigan Governor Gretchen Whitmer, it’s expected that a number of workplaces will begin requiring employees to sign in to MI Symptoms going forward. This means that the students’ product may soon be in the hands of every worker in the state.

“Within about a month, it could potentially be released to as many as 4.5 million people,” says Jamin. “I don’t think any student course project has had that kind of audience before.”

The students were every bit as excited to experience a full development cycle and leave their mark on a problem that, for many, seemed far too grand to be in their purview.

“I don’t think any of us expected a global pandemic at the end of our senior year,” says Bailey Stein, a recent CS alum on the team, “let alone being able to work on an application that helps address it.”

“I jumped at the opportunity to use my free time for something so productive under experienced advisors,” says Kirtana Choragudi, technical lead of the MI Symptoms team and undergraduate student in CS. “With all of the chaos, the team still really formed into a well-oiled machine with a wonderful and supportive culture to go along with our work.”

More than 80 staff, faculty, and students from Engineering, School of Information, and School of Public Health contributed to the development of all the components now being used by the state of Michigan. Learn more about the joint effort here. 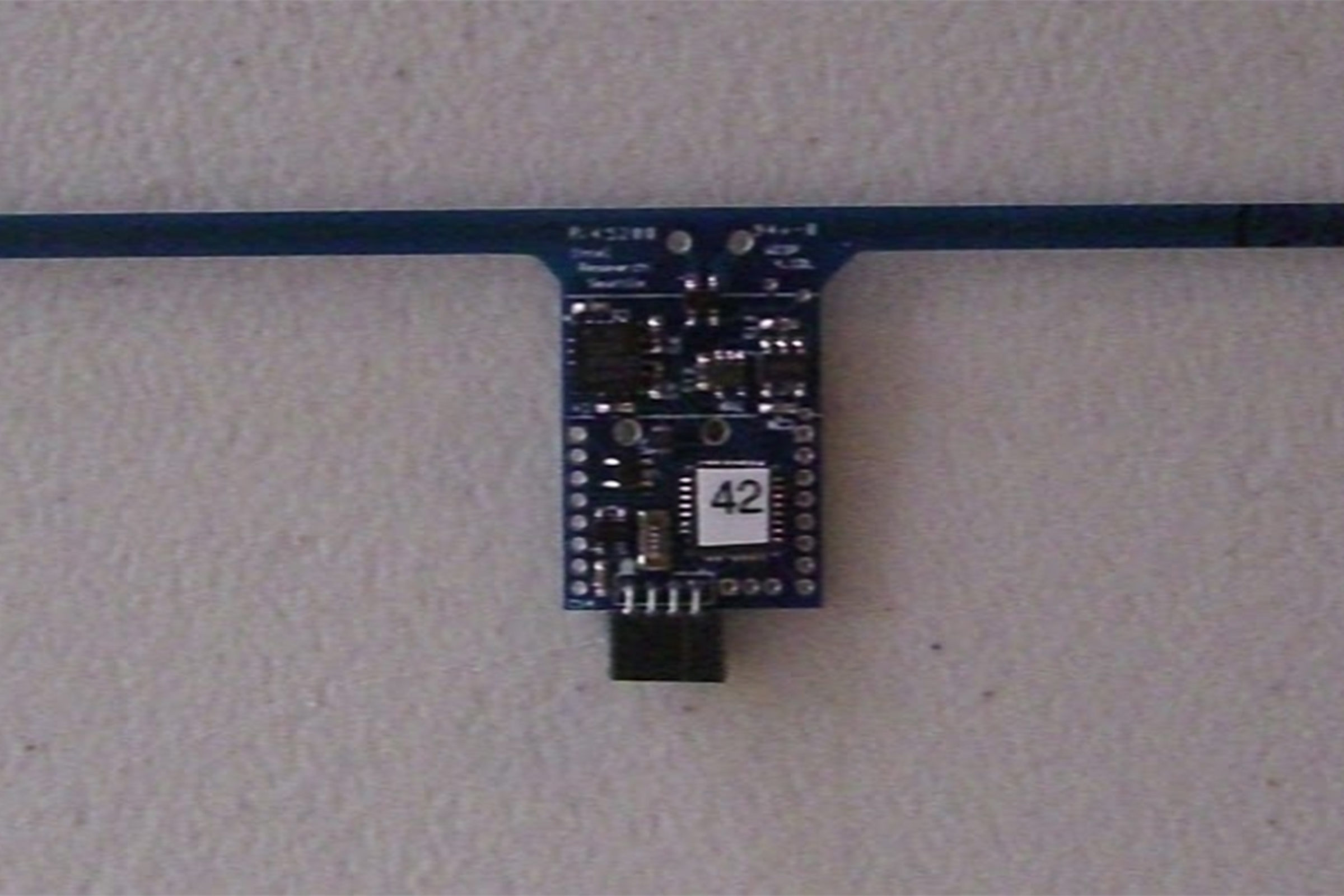 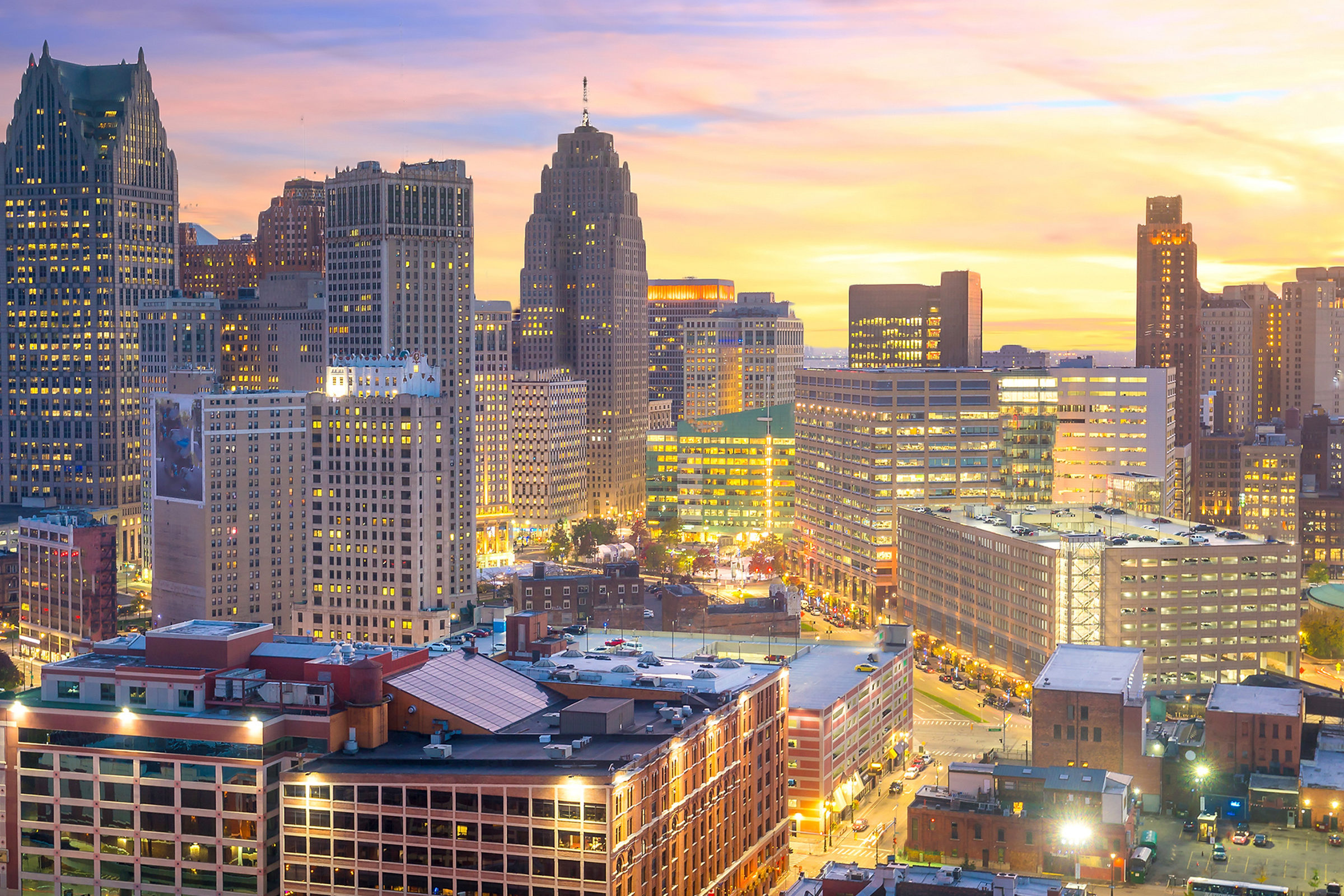