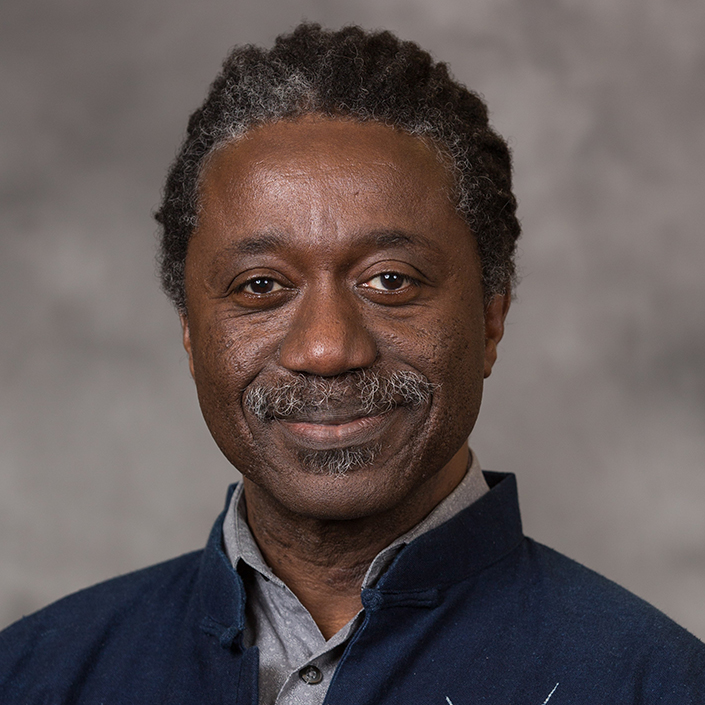 This award is given to honor an individual (or group of individuals) for outstanding technical contributions to quantum electronics, either in fundamentals or applications, or both.

His many contributions to photonics and quantum electronics include pioneering work on nonlinear optical periodic structures, the nonlinear dynamics of coherently-coupled laser arrays, the physics of quantum tunneling time, polarization instabilities, and distributed-feedback fiber Raman lasers.  He has published over 130 journal articles and supervised the research of 18 PhD students.  For ten years he ran an NSF Research Experiences for Undergraduates site at the Center for Ultrafast Optical Science (CUOS).

Professor Winful is a Life Fellow of the Institute of Electrical and Electronics Engineers, and a Fellow of the American Physical Society, the Optical Society of America, and the National Society of Black Physicists.  His many awards include the EECS Outstanding Achievement Award, the College of Engineering Teaching Excellence and Service Excellence Awards, The Provost’s Teaching Innovation Prize, the Amoco/University of Michigan Teaching Excellence Award, the State of Michigan Teaching Excellence Award, and the Raymond J. and Monica E. Schultz Outreach and Diversity Award.  He has been twice voted Professor of the Year in Electrical Engineering and Computer Science, named the Tau Beta Pi Outstanding Professor in the College of Engineering, and earned the NSF Presidential Young Investigator Award.

Original Announcement by the Photonics Society

Hanson is founder and CTO of Ambiq Micro, a startup semiconductor company that works to advance ultra-low power electronics for next generation Internet of Things.| Medium Read
Researchers