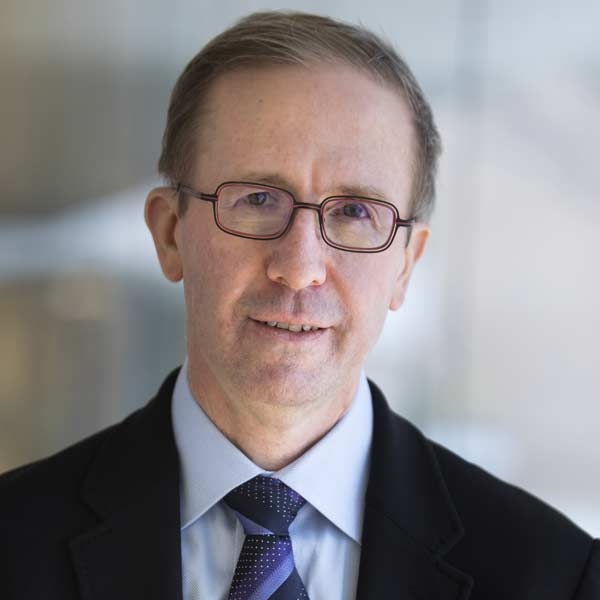 NEDHO describes itself as “a loosely formed alliance of heads (chairs) of nuclear engineering schools, departments, and programs in North America. NEDHO was formed to provide a forum for discussion, coordination, and collaboration on issues facing academic programs emphasizing nuclear and radiological science, engineering and technology.” The alliance comprises 36 different nuclear engineering departments.

Strong coordination between the nuclear engineering departments and programs across the U.S. is critical.Todd Allen
Tweet

“Strong coordination between the nuclear engineering departments and programs across the U.S. is critical,” said Todd. “NEDHO members can be strong advocates for robust national research programs and strong voices for the value of nuclear energy. NEDHO leadership provides a way to amplify the many university voices.”