EECS: Computer Science and Engineering
June 30, 2020
Kuck’s impacts in the area of parallel computing are an inspiration to all of us, and this award will carry real significance for its recipients.| Short Read
Enlarge 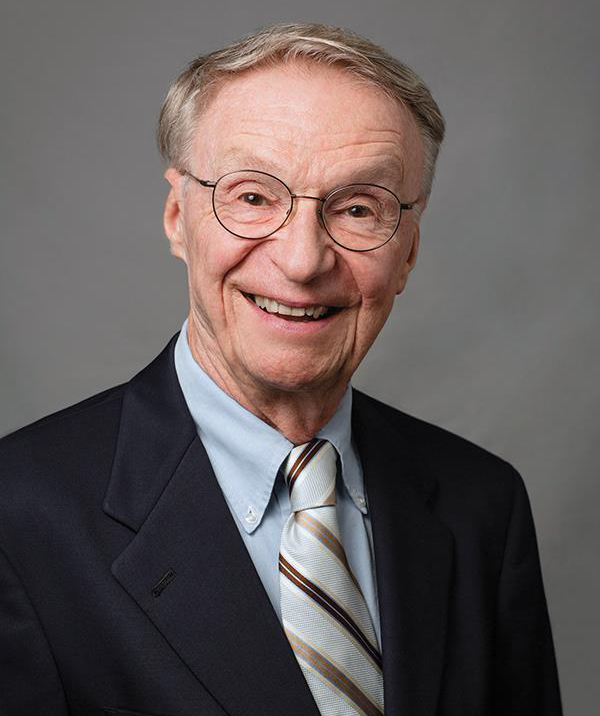 Each year, the prize will recognize the most impactful Ph.D. dissertation submitted by a student in the University of Michigan’s program in Computer Science and Engineering.

Kuck is considered one of the most influential figures in parallel computing, especially in the area of productivity tools for parallel programming. His research has influenced a wide range of areas including architecture design and evaluation, compiler technology, programming languages, and algorithms. His influence has been both theoretical and practical.

Kuck was a professor of both computer science and electrical and computer engineering at the University of Illinois from 1965-1993. He founded the Center for Supercomputing Research and Development (CSRD) at Illinois in 1983, which was extraordinarily influential in developing parallel computing technology (from hardware to algorithms) in the era of vectorization and symmetric multiprocessing.

He founded Kuck and Associates (KAI) in 1979 to build a line of industry-standard optimizing compilers especially focused upon exploiting parallelism. After CSRD, Kuck transferred his full attention to KAI and its clients at various US National Laboratories. KAI was acquired by Intel in March 2000, where Kuck currently serves as an Intel Fellow.

Every compiler in use today incorporates techniques pioneered by Kuck, targeting parallelism in its many forms and managing locality. As an outgrowth of his compiler work, he initiated efforts that led to the development of OpenMP, the most common solution for incorporating threads into scientific applications.

John P. Hayes, the Claude E. Shannon Chair of Engineering Science at Michigan and Chair of the CSE Graduate Programs Committee, recalls with pleasure taking a course from Prof. Kuck when he was a graduate student at Illinois. Regarding the gift, “We are honored and pleased that Prof. Kuck has chosen to make this gift in support of the CSE graduate program at Michigan,” said Hayes. “His research and its impact are an inspiration to all of us, and this award will carry real significance for its recipients.”

Kuck is a fellow of the American Association for the Advancement of Science, the Association for Computing Machinery, and the Institute of Electrical and Electronics Engineers. He is a member of the National Academy of Engineering. Kuck has won the Eckert-Mauchly Award from ACM/IEEE and the IEEE Computer Society Charles Babbage Award. In 2010, Kuck was selected to receive the Ken Kennedy Award, given by ACM and the IEEE Computer Society for Innovations in High-Performance Computing. In 2015, the University of Illinois Grainger College of Engineering inducted Kuck into its Hall of Fame.

1985:   Fellow, The Institute of Electrical and Electronics Engineers, Inc. (IEEE) 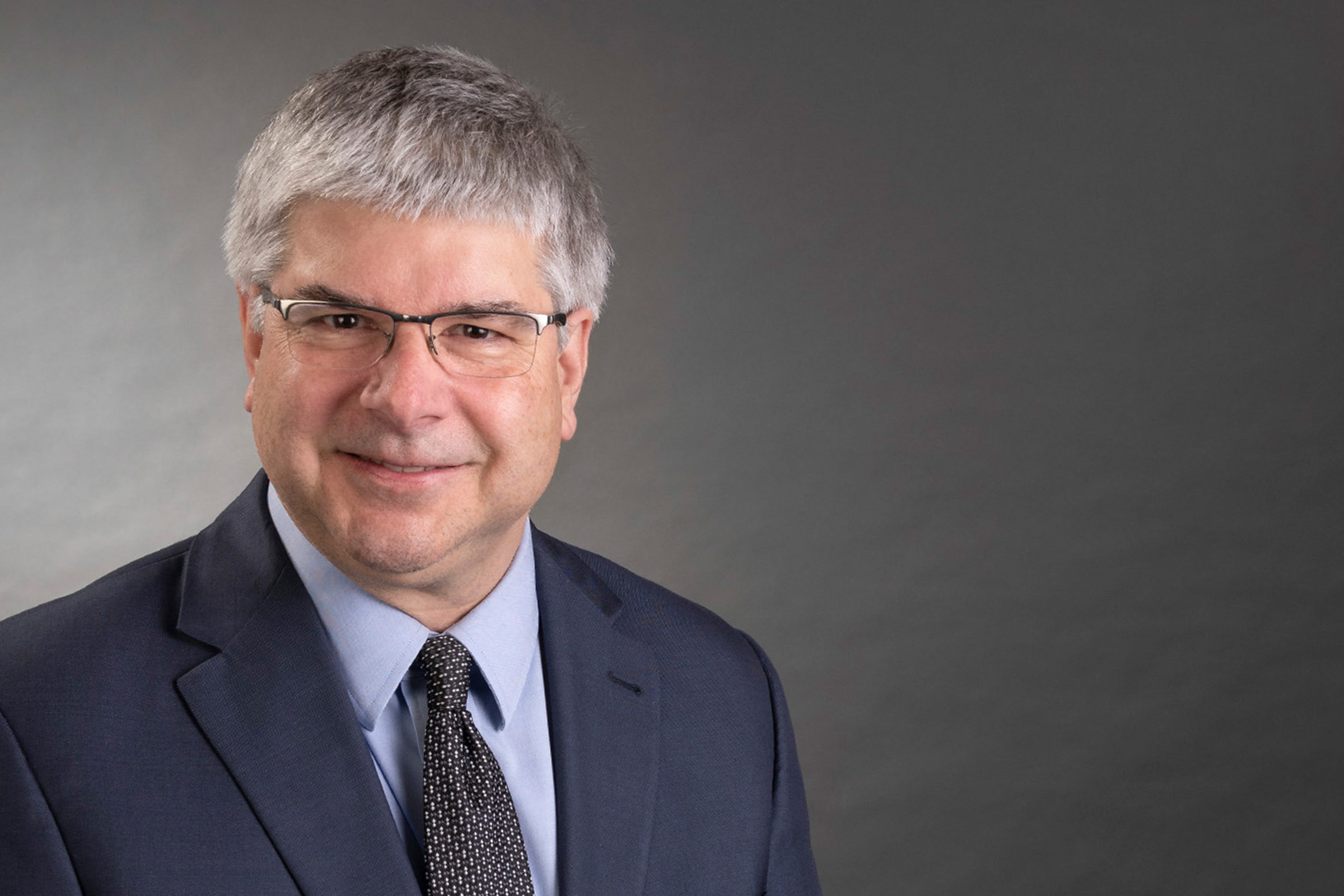 Sanders has spent the past 25 years of his career at the University of Illinois, working on secure and dependable computing and security for critical infrastructures.| Short Read