by Catharine June
EECS: Electrical and Computer Engineering
May 11, 2020
Prof. Terry was teaching Introduction to Electronic Circuits when the classrooms went dark due to COVID-19.| Short Read
Enlarge

IMAGE:  Professors congratulate Prof. Terry on his Professor of the Year Award on Zoom during a recent faculty meeting.

Under the most challenging of circumstances faced by students, Prof. Fred Terry was voted the 2020 Eta Kappa Nu (HKN) Professor of the Year in ECE by EECS students. It was the semester all classes went completely online March 16 with just 2 days notice due to COVID-19.

Prof. Terry was in the middle of teaching the required introductory course for all electrical and computer engineering majors, EECS 215, Introduction to Electronic Circuits. It was a course he’s taught many times in the past.

In past years, the award was presented as a surprise at the last class of the semester. This year, Prof. Terry received the news at a faculty meeting held on Zoom.

“Honestly, I’m kind of choked up,” said Fred when he heard the news. “I’m very happy. I was working really hard through this mess to keep them [EECS 215 students] going.”

He was gratified to get many positive comments on his evaluations, but also saddened to know how many had suffered due to the crisis, leading him to say, “I’m happy that the hard work was recognized, and I’m humbled,” knowing how difficult it was for many students.

As he was talking, the chat portion of Zoom was filled with congratulations.

“We’re all very proud of you,” said Mingyan Liu, the Peter and Evelyn Fuss Chair of Electrical and Computer Engineering. “I know how hard you worked.” 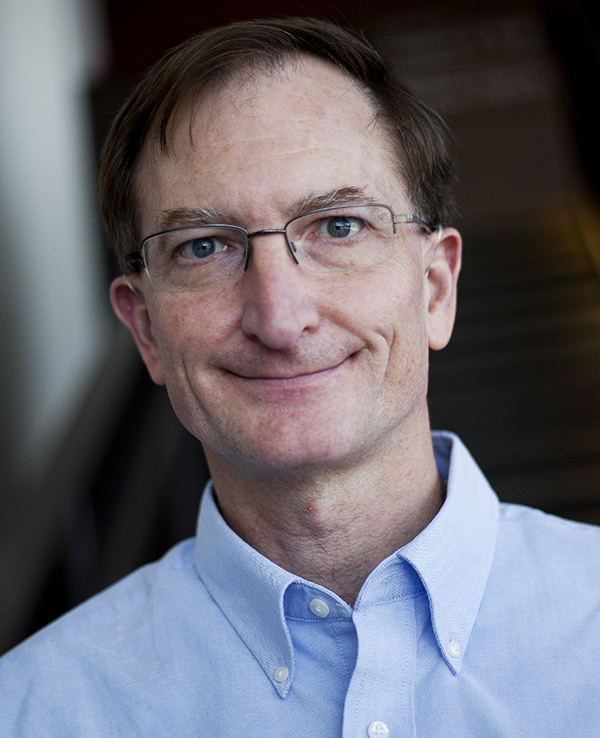 Within the Department, he serves as Chair of the ECE Committee for an Inclusive Department, and previously has served as ECE Associate Chair for Undergraduate Affairs, Chief Program Advisor for Electrical Engineering, ECE Director for Undergraduate Affairs, and Director of the Solid State Electronics Laboratory. His research focuses broadly on electronic properties of materials and their effects on devices, and the physics of solid state devices.

Prof. Terry joined the University of Michigan in 1985, after completing his dissertation at the Massachusetts Institute of Technology that same year.