Looking Back on Graduation in 1970

by Sara Norman
Nuclear Engineering and Radiological Sciences
May 26, 2020
James Stubbins remembers his time at NERS and the University of Michigan| Medium Read
Enlarge 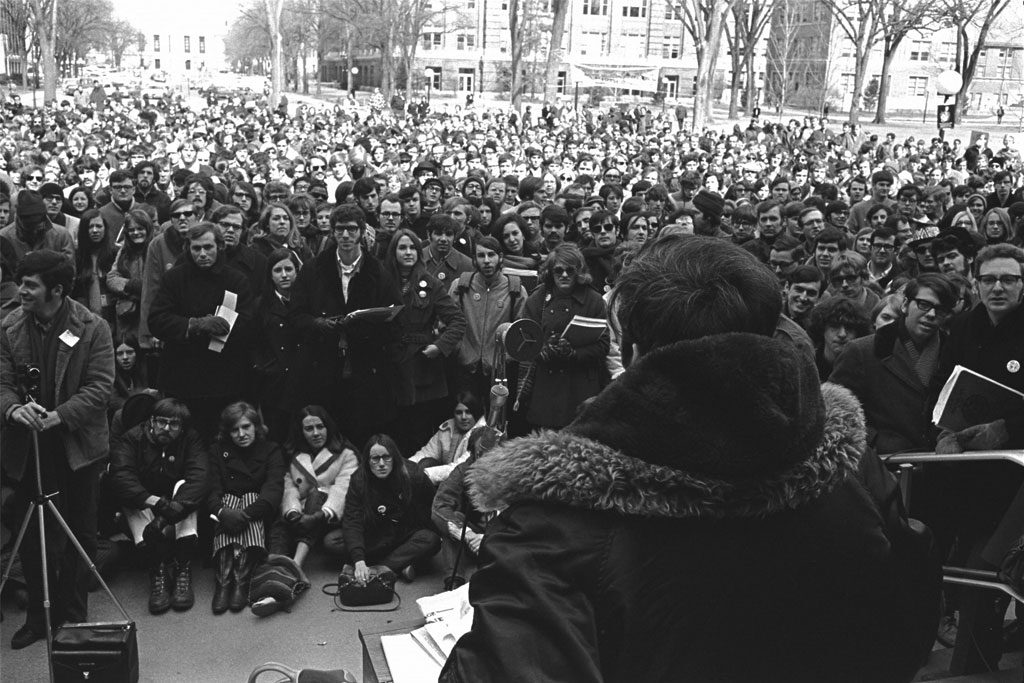 When the Class of 1970 graduated from the University of Michigan fifty years ago, they did so during interesting times. From the excitement of the Civil Rights Movement and environmental progress, to the unrest brought on by the Vietnam War and Kent State shootings, NERS alum James Stubbins remembers an era of both hope and uncertainty.

Stubbins was born into a nuclear family in more ways than one. He grew up with his parents and siblings in Berkeley, California, where his father worked at Lawrence Berkeley National Laboratory, one of the first laboratories to be incorporated into the Atomic Energy Commission. He recalls, “At the time, many of us were excited by the development of nuclear power. Nuclear energy could provide cheap, reliable power, meaning that it would contribute substantially to supporting a higher standard of living for everyone.”

When Stubbins was in the fifth grade, his family moved to Cincinnati, Ohio, where his father took a position as a physics professor at the University of Cincinnati. He attended a magnet school where U-M was one of the top choices for college, but according to Stubbins, Ohio students were the most limited out-of-state numbers, making it difficult to get accepted. At a conference at Argonne National Lab, Stubbin’s father met NERS Professor William Kerr, who tipped him off that the department still had some openings. Stubbins applied and was admitted. He recalls, “I have never forgotten the chance that Professor Kerr gave me to come to Michigan—it transformed my life in many ways.” 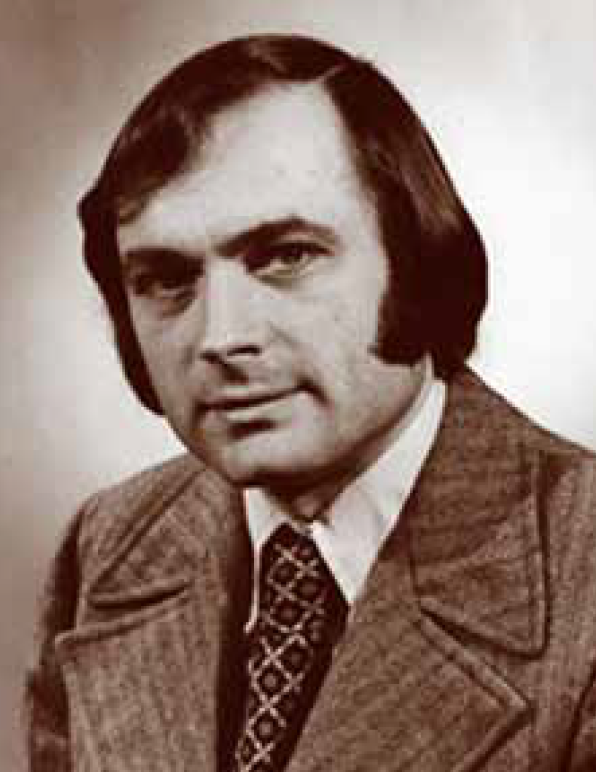 At NERS, Stubbins undergraduate advisor was the late Professor John Carpenter, who would later develop the Intense Pulsed Neutron Source and the Spallation Neutron Source. “John was a great advisor with an open door policy, and a very engaging teacher,” Stubbins said. “I vividly remember several of the faculty members—Professors Richard Osborn, Terry Kammash, John King, Glen Knoll (who continually corrected my group’s experimental setups in the radiation lab), and Dieter Vincent (with whom I did a senior project on measuring the Klein-Nishina differential scattering cross-sections).”

Stubbins particularly remembers Professor Lou Hamilton, who taught the Class of 1970 two semesters of reactor theory. “He had recently graduated from Berkeley and we were tremendously saddened by his early death only a few years after we had him in class,” Stubbins said. “As a minor consolation for the early loss of such a talented educator, the text written by James Duderstadt and Hamilton is still in wide use.”

“The NERS faculty were highly professional with strict academic standards, but also highly engaged with all of the students on a personal level,” Stubbins said. “Their professionalism and willingness to engage directly with the students has been a major inspiration to me since.” 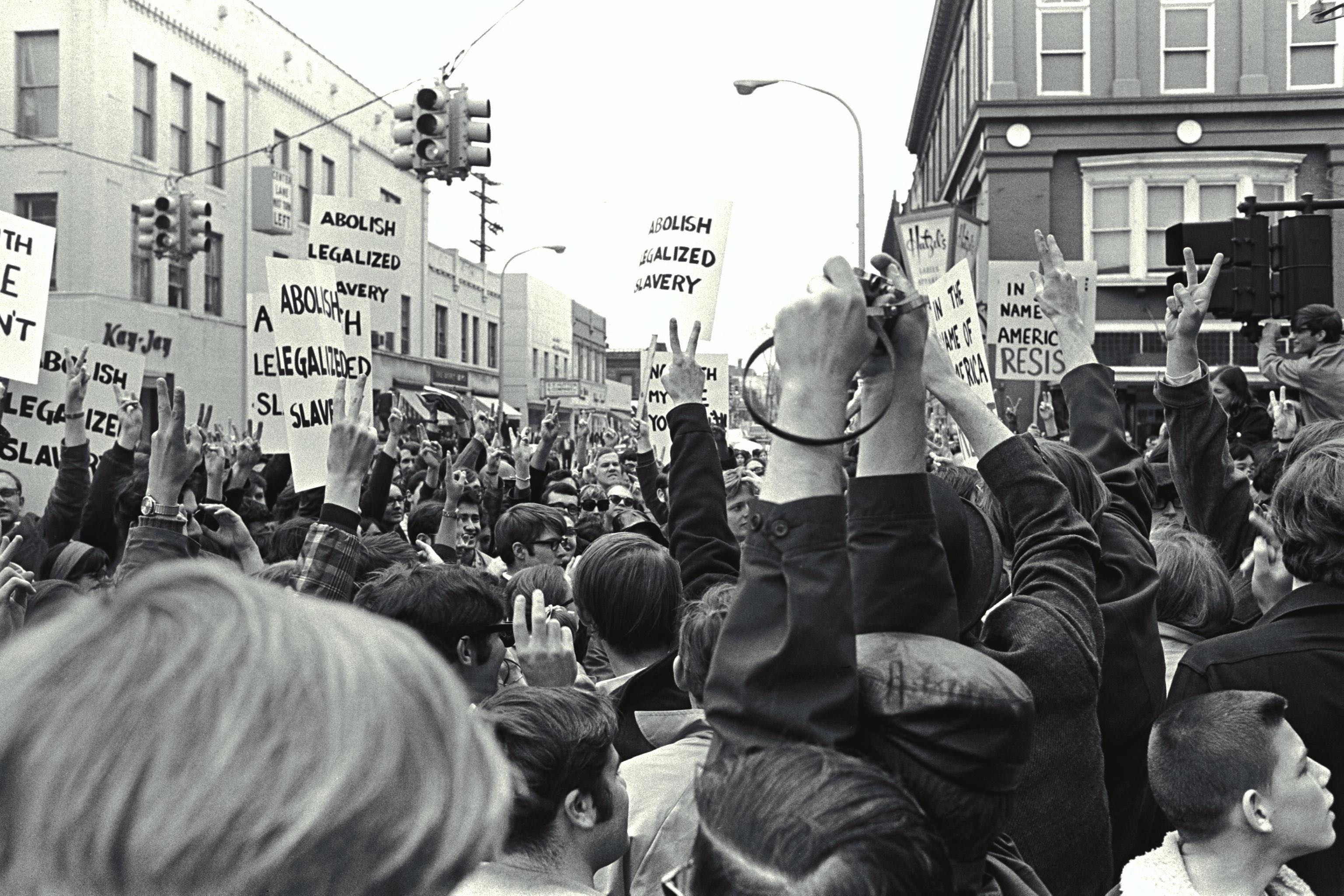 Meanwhile on Central Campus, students were marching, demonstrating, and protesting. “My time at U-M was during some of the darkest periods of the Vietnam War, and followed the most terrible and troubling times of the Civil Rights Movement,” Stubbins said. He remembers the students having a strong distrust in authority. “The trust in the federal government was very low due to so many untruths and so much misleading information about the war in Vietnam, much of which is now well documented,” he said. “It was also low because many were forced to participate in the Vietnam War through the draft, completely against their understanding of its legitimacy. Similarly, everyone was very suspicious of the police who often used extraordinary force.”

Stubbins remembers one spontaneous demonstration in March of 1968 that arose while he was studying in the Shapiro Undergraduate Library. “President Lyndon Johnson announced that he would not run for president again. I can’t recall if it was announced over the public address system or just shouted out by students in the library. There was a huge celebration all around the library and then an even larger one on the quad.”

In December of 1969, America conducted two lotteries to determine the order they would call men into military service. “I had a few friends who had very high numbers,” Stubbins said, “some of them decided to drop out of school since they no longer needed the protection of their 2S student deferment.”

Stubbins continued his education and kept his deferment protection, and even fast-tracked his graduation knowing that jobs in the utility industry—such as nuclear utilities—were draft deferrable. But around the time of Stubbins’s graduation, that changed when critical job deferment was cancelled.

“For those with low draft lottery numbers, below 195 (out of 366, leap year birthdays counted), we were likely to be drafted once the student deferment lapsed on graduation,” he said. “Furthermore, since any employer could infer your draft lottery number from your birthdate on a job application, it was impossible to find a job. This left many of us in limbo.” 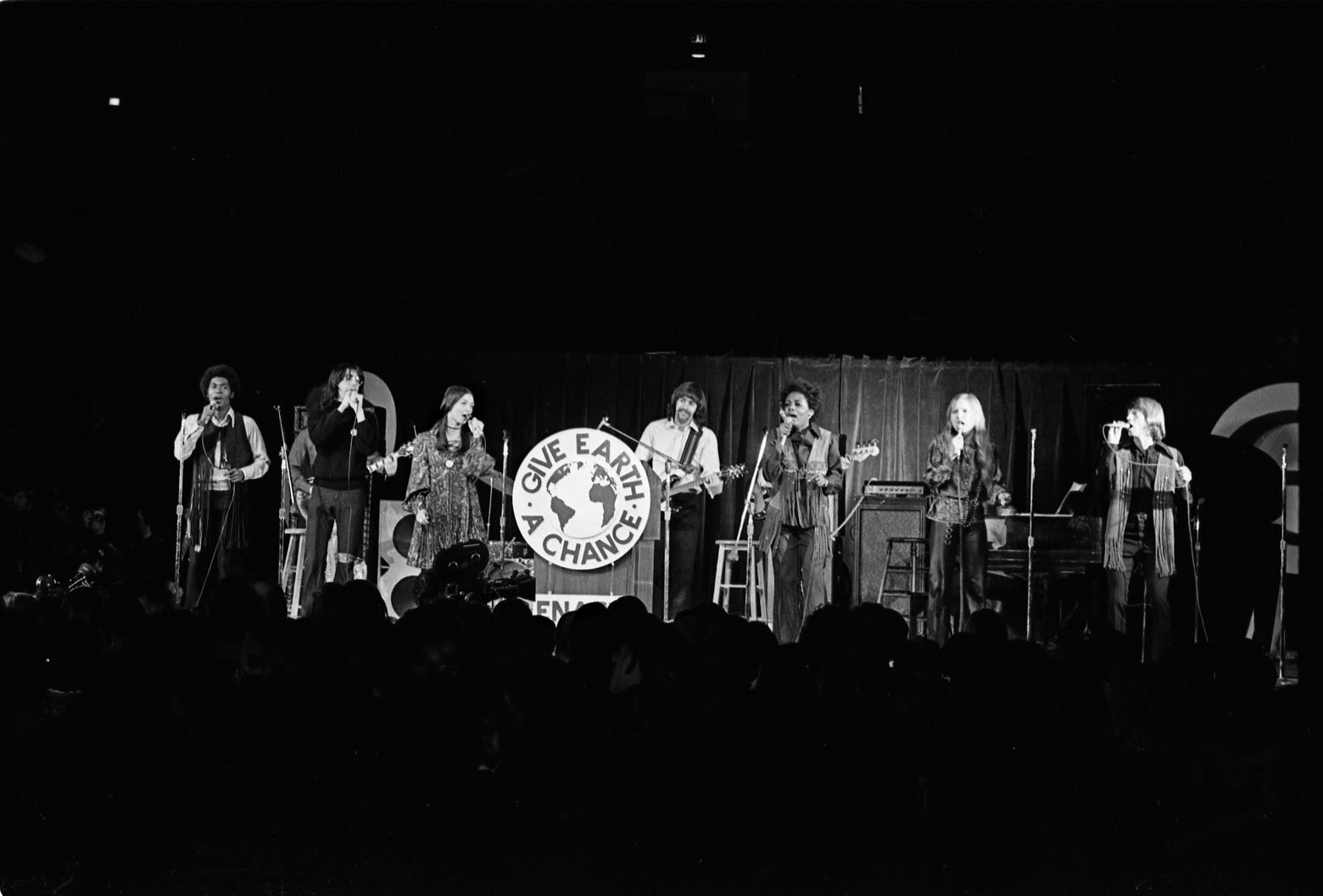 IMAGE:  The Chicago cast of the musical “Hair” performs at the kickoff of The Teach-In on the Environment. PHOTO: Bentley Historical Library

In 1970, U-M students started a movement that is still alive today. They created and hosted the first Earth Day on March 11. Stubbins attended the rally and remembers one act better than the rest. “The most popular thing about that day—including for me—was a free concert by Gordon Lightfoot. It was great despite being a few days before finals, for which I really should have been studying.”

Just after Earth Day and before commencement, President Richard Nixon announced that U.S. troops had invaded Cambodia, an invasion that Subbins says “was not sanctioned by Congress and carried out despite a promise that it would never happen.”

Despite the turmoil created by the war and the draft, Stubbins remembers commencement as a special event. The new President of Michigan State University, Clifton Wharton, Jr., spoke at the May 2 event. “We were elated. This was a major breakthrough at the time—particularly after all of the difficulties endured during the Civil Rights Movement in the decade that just ended. President Wharton was the first black president of any major American university. We took this as a sign of real progress toward the society to which we were aspiring.”

Two days later, things grew dark again. Four students were shot and killed by the Ohio National Guard during a Kent State University peace rally against the United States moving into Cambodia. Stubbins recalls that “two of them were not even protesting, but just walking to class. The response at many universities was to close down to avoid uncontrollable protests.”

Stubbins returned to Cincinnati and moved forward with his graduate education while holding his breath about the draft. At the University of Cincinnati he managed to finish his MS in Nuclear Engineering without being drafted, and then his PhD in Materials Science.

Having finished his education and avoided the draft, Stubbins embarked on an impressive career in nuclear engineering that took him all over the globe. After obtaining his PhD, he went to Germany where he took a position as a guest researcher at the Kernforschungszentrum (now known as the Karlsruhe Institute of Technology) in their nuclear materials research division. He then held similar positions in England at the Department of Metallurgy and Science of Materials at Oxford University and Harwell Labs, and then worked as a PI at General Electric in Schenectady, New York. 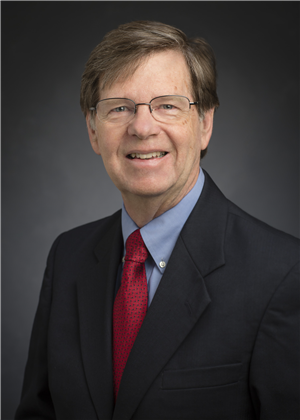 Stubbins finally put down roots in Illinois, where he has taught in the Department of Nuclear, Plasma and Radiological Engineering (NPRE) at the University of Illinois at Urbana-Champaign for almost 40 years. “My work is primarily in the area of materials research and development for nuclear and other energy applications, and in energy systems and policy mostly through a joint appointment at the University of Kyushu in Fukuoka, Japan,” he said. “I also have a strong relationship with the University of Pisa, Italy where I have been leading a study abroad course for the past 18 year.”

At NPRE, Stubbins served as Department Head for a little more than eighteen years from 1999–2017. He is currently the Donald Biggar Willett Professor of Engineering.

“Over the years, I have had the chance to work with many students at all levels from undergraduate through graduates and beyond,” Stubbins said. “During all of this time, I look back on my experience at Michigan as an exemplary model of the best practices as a faculty member both for the highest research and academic standards, but more importantly for the direct engagement and interactions with students—the most rewarding part of the profession.”