An important requirement for Internet of Things (IoT) applications is efficient wireless connectivity. Current high power receivers require frequent battery replacements, which limits their scale and use. The challenge is to create low power receivers that sufficiently support the necessary communication range and co-exist with other receivers that share the same frequency band.

“To be dependent on those types of sources of energy, you have to be very energy efficient,” says ECE PhD student Abdullah Alghaihab, who co-authored the paper. “But there’s no free lunch. If you use less power, that usually means you have to compromise on something.”

If you use less power, that usually means you have to compromise on something.ECE PhD student Abdullah Alghaihab
Tweet

The paper explored the trends and techniques in research to achieve low power receivers, as well as the tradeoffs with each method, focusing on Silicon chips. Wentzloff and his team found that the two main challenges are supporting adopted communication standards and co-existing with interference. Widely adopted communication standards, such as Bluetooth or WiFi, are what allow devices to easily connect with each other.

“Someone could build their own custom protocol to communicate, but if it’s not an existing standard that can easily connect to existing devices, then it’s not really practical in some applications,” Alghaihab says.

Interference is when other nearby radios interfere with the receiver. Wentzloff found that some of the trends to reduce energy came at the cost of a receiver being able to filter out interference, resulting in less reliable performance in real environments.

Wentzloff presented two prototype receivers developed by his group. While compatible with Bluetooth Low Energy (BLE) and Wi-Fi standards, the receivers can support a decent communication range while meeting the interference rejection required by the standard with a power consumption in the 100 of μWs range.

Wentzloff is part of the Michigan Integrated Circuits Laboratory, and the chips were fabricated in the Lurie Nanofabrication Facility. 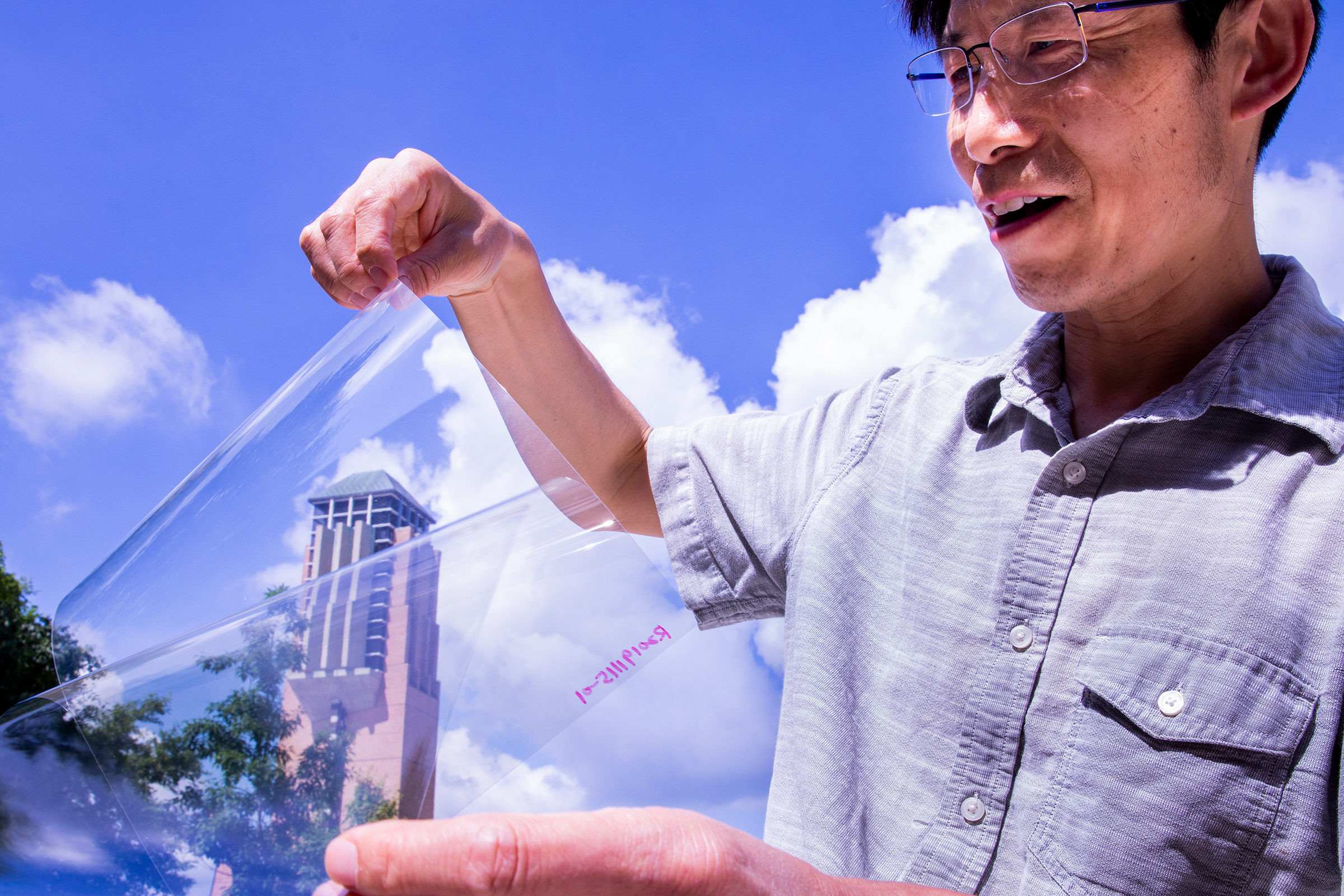