The legend of the Rick’s Dancer 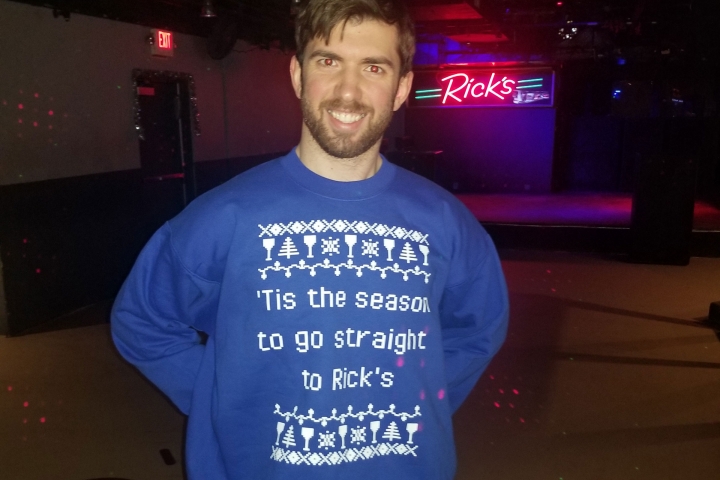 If you’ve been to Rick’s, you’ve probably seen Sam June dancing. A second-year master’s student in electrical engineering, June takes the stage for hours every weekend. Unusually, though, he usually dances alone and sober. While many people go to Rick’s for sloppy make-outs and cheap drinks, he goes to find solace in dancing solo.

It all started on June’s twenty-first birthday. He and three friends went to Rick’s, and even though he’d never really danced before, he found himself enjoying the experience.

He decided he wanted to try dancing again, but his friends weren’t always up for it — so he went alone.

“I would get bored, so I would go to Slounge or Rick’s or Cantina, and for a long time I never really danced,” he said. “I just sat in the back corner and maybe listened to music and briefly said hi to (a) friend or two if I saw them. I didn’t feel really comfortable dancing by myself at that time.”

At home, he found himself dancing for fun. “My bedroom closet is like a giant sliding mirror,” he said. “I would dance by myself and see what it looked like. It helped me to determine if something looked stupid or if I was like, ‘Oh, that didn’t look half bad.’”

June kept going back to bars, but he hadn’t worked up the confidence to dance yet. “It went on for months where I wouldn’t really dance at all, and it would kind of suck because one of my favorite songs would come on and I’d feel like I couldn’t really dance to it,” he said.

Finally, he decided to just go for it.

“One day, months down the line, one of my favorite Taylor Swift songs came on,” he explained. “I said ‘No, I’m gonna get up and dance. I don’t even care if everyone makes fun of me, I’m gonna do it.’”

He positioned himself in the back of the dance floor behind two groups of friends and began to dance. “That was the night a gate first opened up for me,” he said.

Rick’s can be sort of like a middle school dance — you see people you know, and you want them to see you, too. But for June, the people around him don’t really figure into it.

“When I started dancing on stage, I never did it for the crowd,” he said. “In fact, at first, I got nervous of what other people were saying about me. A pair of friends would be standing off to the side and exchanging whispers while staring up at me. Some might point and laugh while taking a picture or Snapchat video. Initially, I thought most people were ridiculing and insulting me, but I didn’t let it bother me.”

This attitude helped June decide what was more important to him; his own joy or other people’s opinions. His joy won out.

Instead, he decided to just enjoy himself.

“I was happy because I was dancing and having fun in a way that made sense to me. When I dance, I feel like I don’t have to hold back from being myself, and it’s a very empowering feeling,” June said. “Dancing never fails to make me happy, no matter what kind of negativity is weighing on me.”

Now that Rick’s is closed due to the pandemic, June is finding new ways to use dancing to express himself and connect with others.

“Once quarantine kicked in, I got the idea to make a TikTok to keep the dancing spirit alive, even though Rick’s is off-limits,” he said. “So now every few days I post a video of myself dancing to a song I like.”

This article originally published in The Michigan Daily. 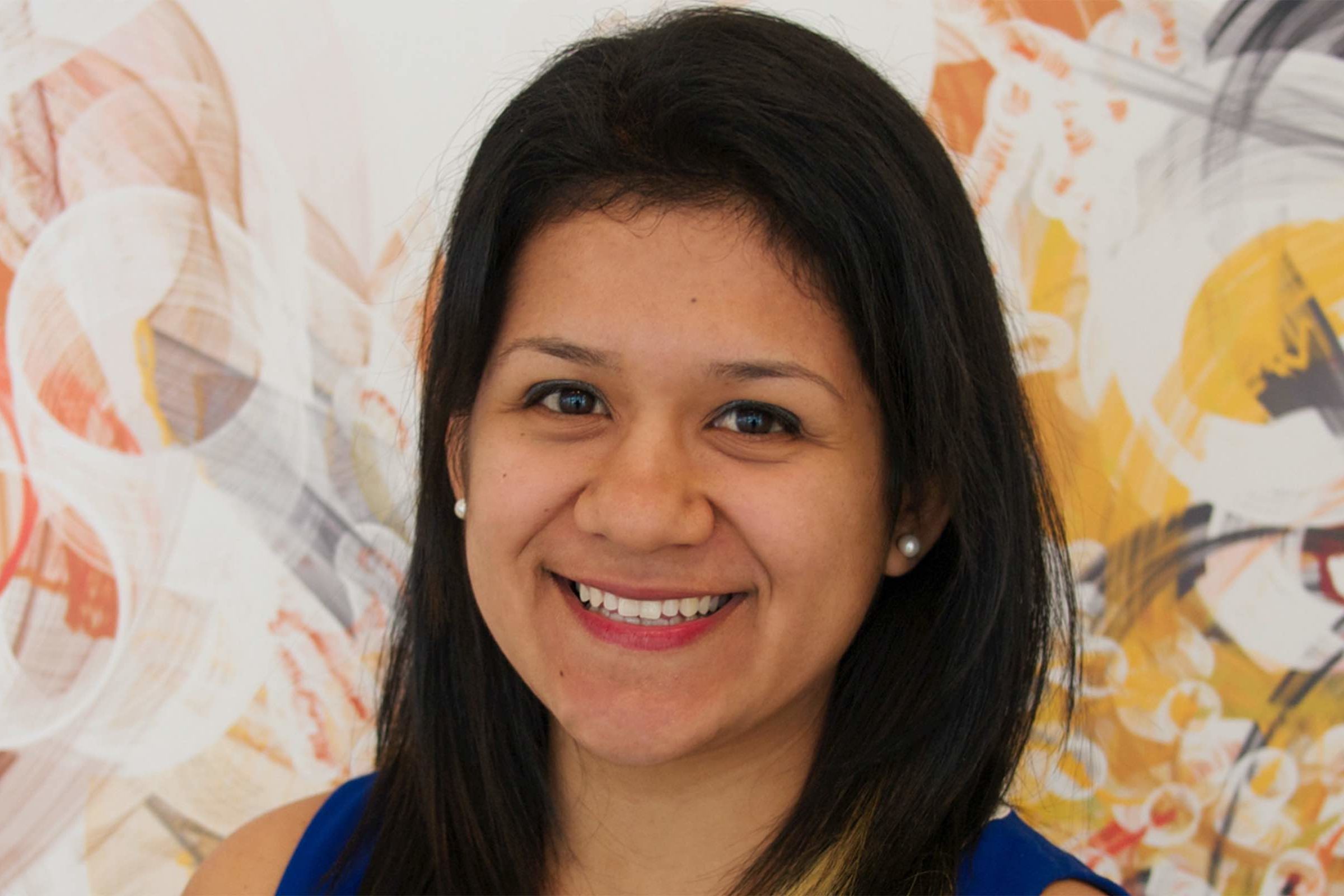