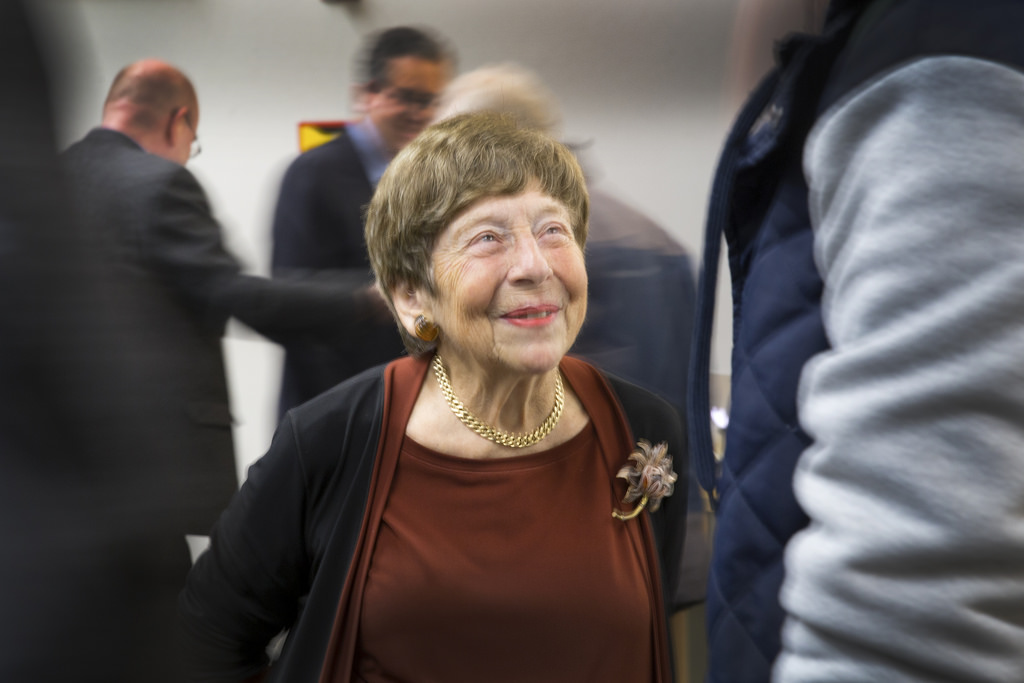 Climate & Space is very pleased to announce that Professor Margaret G. Kivelson has been elected as a Foreign Member of the Royal Society. Prof. Kivelson was chosen  “…for her work in shaping our understanding of the magnetic fields of Earth, Jupiter, and Saturn, and revealing subsurface oceans on Ganymede and Europa.” She joins more than 60 scientists, including three Nobel laureates, from around the world selected to become Fellows and Foreign Members of the Royal Society.

Prof. Kivelson holds a research professorship in the U-M Climate & Space department, as well as Distinguished Professor of Space Physics, Emerita, in the Dept. of Earth and Space Sciences at UCLA. She has published over 350 research papers, and has worked on a number of space missions, including NASA’s Galileo Orbiter; the NASA-ESA-ASI Cassini-Huygens mission; and the upcoming NASA Europa Clipper and ESA Jupiter Icy Moons Explorer (JUICE)https://sci.esa.int/web/juice missions.

Chartered in Great Britain in the 1660’s, Royal Society aim is “….to recognise, promote, and support excellence in science and to encourage the development and use of science for the benefit of humanity.” Past Fellows and Foreign Members of the Royal Society have included Isaac Newton, Charles Darwin, Albert Einstein, Dorothy Hodgkin and Stephen Hawking.

‘At this time of global crisis, the importance of scientific thinking, and the medicines, technologies and insights it delivers, has never been clearer. Our Fellows and Foreign Members are central to the mission of the Royal Society, to use science for the benefit of humanity.

‘While election to the Fellowship is a recognition of exceptional individual contributions to the sciences, it is also a network of expertise that can be drawn on to address issues of societal, and global significance. This year’s Fellows and Foreign Members have helped shape the 21st century through their work at the cutting-edge of fields from human genomics, to climate science and machine learning.

‘It gives me great pleasure to celebrate these achievements, and those yet to come, and welcome them into the ranks of the Royal Society.’