by Hayley Hanway
EECS: Electrical and Computer Engineering
March 16, 2020
The College of Engineering honors ECE PhD candidate Tianlin Wang for his excellent research in remote sensing as well as his leadership and service to the community.| Medium Read
Enlarge 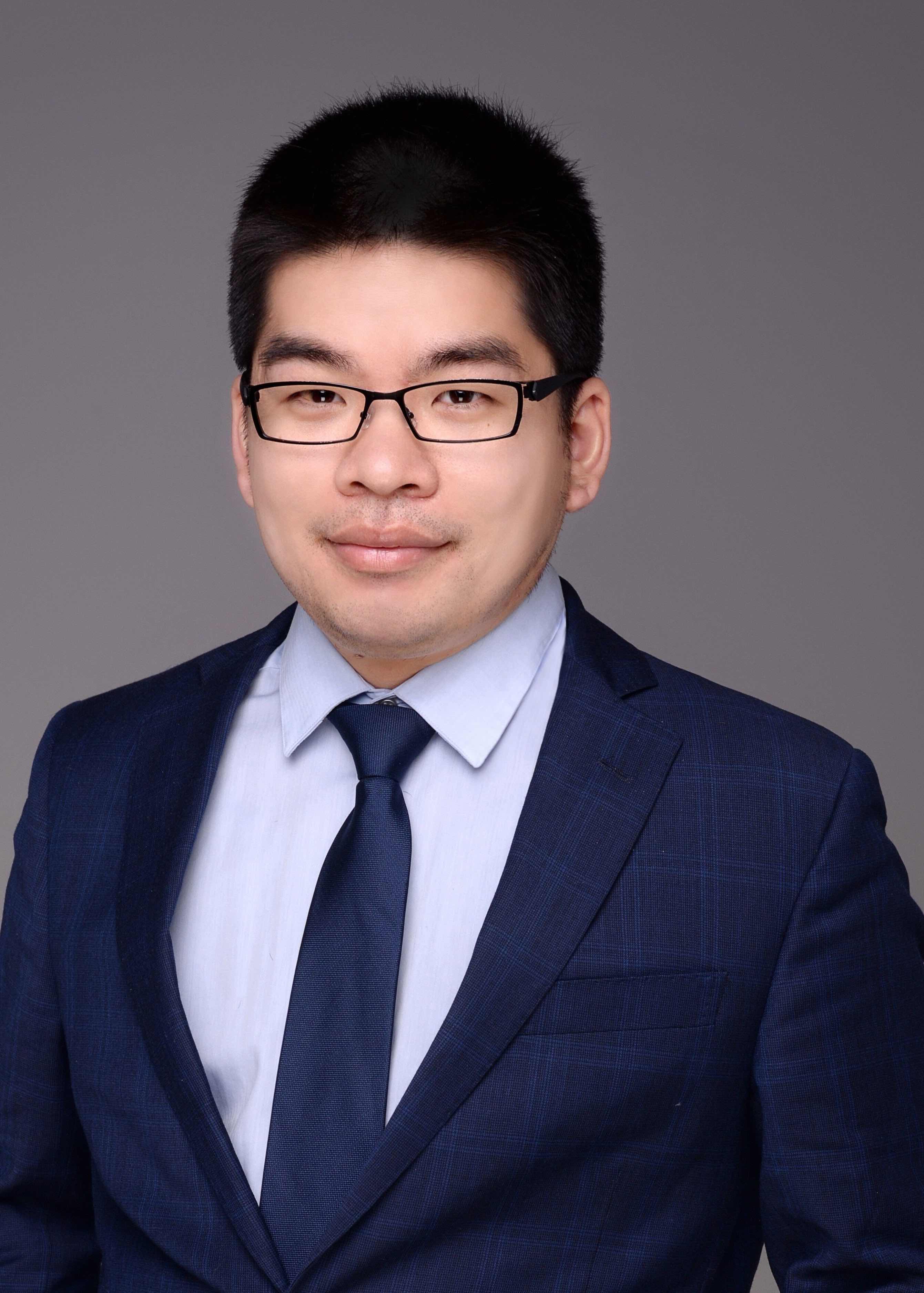 When Tianlin Wang was a kid, he had a large map of the Earth, and he would wonder how people had made it. Now, he’s a PhD candidate in ECE working to improve remote sensing so we can see the Earth better than ever before.

In recognition of Wang’s excellence in research and his leadership and service to the ECE community, he has been awarded the Distinguished Leadership Award as well as the Richard and Eleanor Towner Prize for Distinguished Academic Achievement for ECE from the College of Engineering.

“I view my role as a leader to build a team, envision the future, seek opportunity, coordinate resources, execute strategy, serve and benefit our society, and achieve success together as a group,” Wang says.

Wang works in the Radiation Laboratory, and his research contributes directly to the Cyclone Global Navigation Satellite System (CYGNSS) NASA Earth Venture mission, which is led by the University of Michigan. CYGNSS uses eight micro-satellites to measure wind speeds over Earth’s oceans, increasing the ability of scientists to understand and predict hurricanes. Wang won the IEEE Mikio Takagi Student Prize at the 2018 IEEE International Geoscience and Remote Sensing Symposium (IGARSS) for his work. 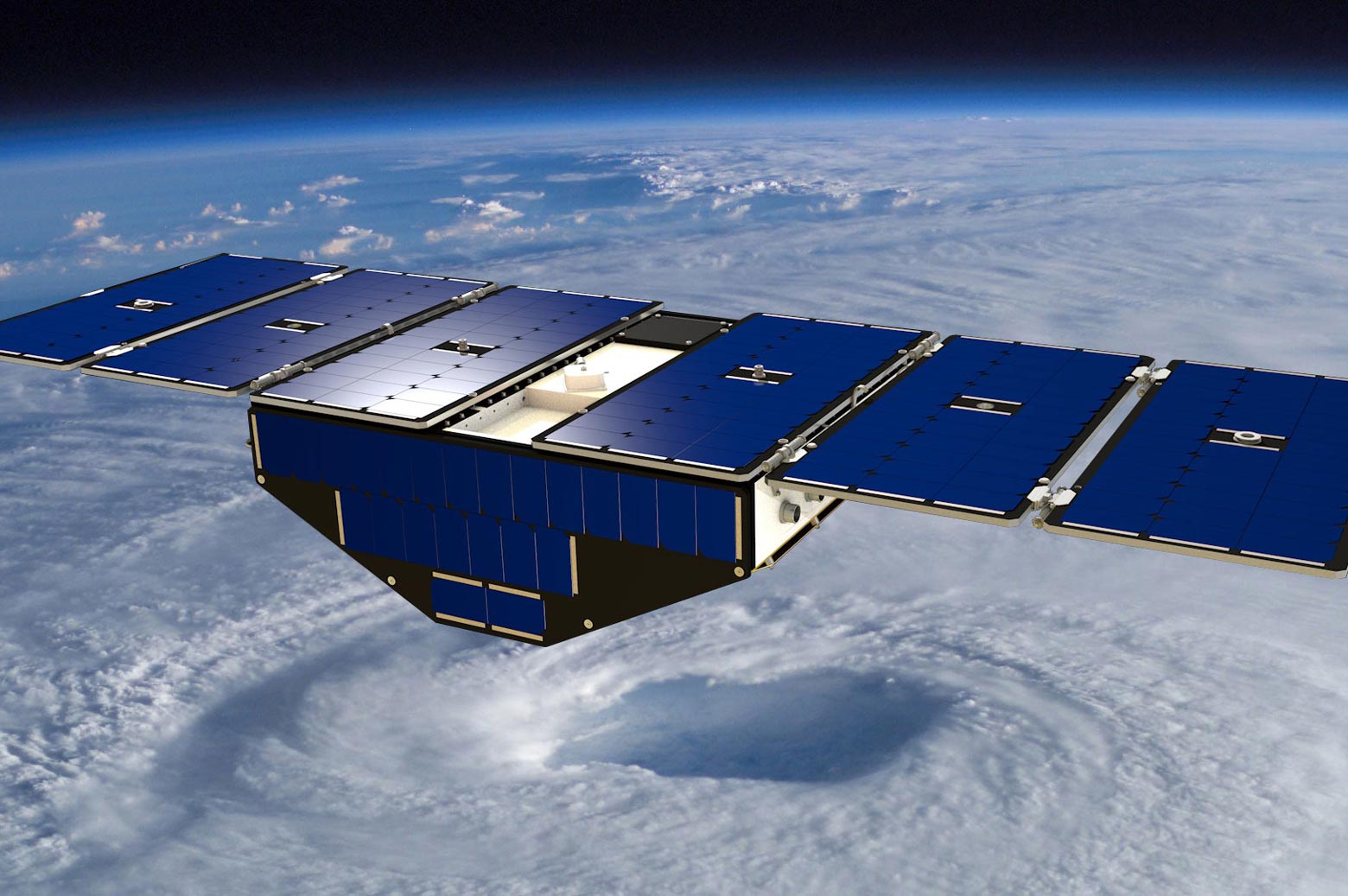 Currently, Wang is looking to improve CYGNSS’ data collection. CYGNSS satellites receive signals broadcast to them from GPS satellites already orbiting the Earth and the reflection of the same satellite’s signal reflected from the earth. However, due to military restrictions intended to prevent GPS signals from being jammed, 1/3 of the GPS satellites don’t transmit at a constant power, which results in a 37% loss of CYGNSS data. Wang is developing a novel calibration algorithm to compensate for this fluctuation. His method can be used to correct the science measurement and recover the data.

In addition to Wang’s research, he has been an active member of the ECE community. He founded the IEEE Geoscience and Remote Sensing Society University of Michigan student chapter (GRSS). GRSS organizes seminars, trainings, and coffee hours, allowing members to learn about current research and applications, develop their skills, and network with leading members of the community as well as current faculty members.

While GRSS is mainly focused on the engineering perspective, they foster interdisciplinary collaboration, particularly with members of Climate and Space Sciences engineering.  Wang led the organization of the IEEE GRSS Workshop on Microwave Remote Sensing at the University of Michigan this past fall. Nearly a dozen distinguished speakers in the area of microwave remote sensing presented research seminars, and nearly 100 people attended either in person or online. The success and impact of this workshop have been recognized by the local research community, participants over the globe, and the Administrative Committee of the IEEE GRSS.

IMAGE:  Group photo of attendees and participants at the IEEE GRSS Workshop on Microwave Remote Sensing at the University of Michigan Fall 2019.

Wang has served as an engineering teaching consultant at the Center for Research on Learning and Teaching in Engineering (CRLT-Engin) for more than 3 years. He’s provided midterm feedback to students and one-on-one consultation services to graduate student instructors (GSIs) and undergraduate instructional aides (IAs) to improve their teaching and to promote an inclusive teaching environment.

“I feel it’s really important, because students may talk more with the GSIs/IAs than the faculty, so if we can help the GSIs/IAs improve, it can benefit a lot of people,” Wang says.

Wang is an ECE Ambassador and a member of Tau Beta Pi and Eta Kappa Nu. He was named an IEEE GRSS Young Professionals ambassador and an IEEE Rising Stars ambassador, and he’s received an IEEE Southeastern Michigan Section outstanding student award.

“I’d like to acknowledge my advisor, Chris, and many senior collaborators from U-M and other institutions/national labs for supervising my research,” Wang says. “I also want to thank our GRSS chapter team as well as many faculty and staff members from the RADLAB, ECE, CLaSP, CRLT-Engin, and Office of Student Affairs for their long-term support.”