A tiny, invisible particle could offer help for a big problem – the threat of nuclear proliferation.

For more than six decades, scientists have been developing instruments for fundamental physics that can detect antineutrinos, particles that have no electric charge, almost no mass, and easily pass through matter.  Antineutrinos are emitted in vast quantities by nuclear reactors, and since the 1970s, scientists have considered turning antineutrino detection into a tool for nuclear security.

Researchers are now moving closer to the day when they can deploy technology to remotely monitor these subatomic particles from nuclear power plants at long distances. Such a breakthrough would allow them to warn international authorities about the illicit production of plutonium, a key material for nuclear weapons. It also could help with verification of existing and planned treaties that seek to limit nuclear weapons materials production worldwide.

Last week, the prestigious journal Reviews of Modern Physics published “Neutrino Detectors as Tools for Nuclear Security,” an article that describes the potential uses and limitations of antineutrino detectors for nuclear security applications related to reactor, spent fuel and explosion monitoring. The article is co-authored by Igor Jovanovic, a Professor of Nuclear Engineering and Radiological Sciences at the University of Michigan, together with colleagues from Lawrence Livermore National Laboratory (LLNL), UC Berkeley, Virginia Tech, and North Carolina State University. The study was initiated as part of an ongoing research effort supported by the Department of Energy’s National Nuclear Security Administration (NNSA).

Several Michigan graduate students are now involved in the groundbreaking endeavor to harness the antineutrino science and technology to enhance the national and global nuclear security. It is a great example of our Michigan community serving the common good.Professor Igor Jovanovic
Tweet

In the paper, the scientists assess the current and projected readiness of various antineutrino-based monitoring technologies. They contend that advances in applied antineutrino physics have the potential to strengthen the existing Treaty on the Nonproliferation of Nuclear Weapons, which provides a framework for facilitating the peaceful use of nuclear technology while reducing nuclear weapons proliferation risks through safeguards, monitoring and verification. In their paper, the researchers see important and favorable potential for three applications of antineutrino technology – near-field nuclear reactor monitoring, far-field monitoring and monitoring spent nuclear fuel. The researchers concluded that antineutrino technology stationed within about 100 meters of a nuclear reactor could ensure that nations are not making weapons-usable material under the cover of civilian energy production. By measuring the quantity of antineutrinos produced over a period, it is possible to approximately quantify the amount of plutonium or uranium in a reactor.

In the area of far-field monitoring, the researchers also concluded that scientists could possibly one day use the technology for nuclear reactor discovery or exclusion at ranges out to roughly 200 kilometers. “For far-field monitoring, with distances ranging from 10s to 100s of kilometers, key enabling technologies for suitably large detectors are well developed.”

A third possible application for antineutrino technology could be to monitor the spent fuel that has been used to operate nuclear reactors.

Antineutrinos, the antimatter counterpart to neutrinos, are produced in nuclear power plants when the fissile materials of uranium and plutonium break apart, creating fission products that emit antineutrinos in the process.

A United States/United Kingdom consortium has been established to demonstrate remote monitoring of nuclear reactors using a kiloton-scale antineutrino detector. A US-UK collaboration known as WATCHMAN led by LLNL is working on a candidate design for this detector. WATCHMAN is an acronym for the WATer CHerenkov Monitor of AntiNeutrinos.

Igor Jovanovic, the leader of the Applied Nuclear Science Group at the University of Michigan, is a WATCHMAN collaborator. He also coordinates a synergistic NNSA-sponsored multi-university effort to advance the antineutrino detection technology and its use in nonproliferation under the Michigan-led Consortium for Monitoring, Technology, and Verification. Jovanovic points out, “Several Michigan graduate students are now involved in the groundbreaking endeavor to harness the antineutrino science and technology to enhance the national and global nuclear security. It is a great example of our Michigan community serving the common good.”

“Neutrino Detectors as Tools for Nuclear Security” is available here. 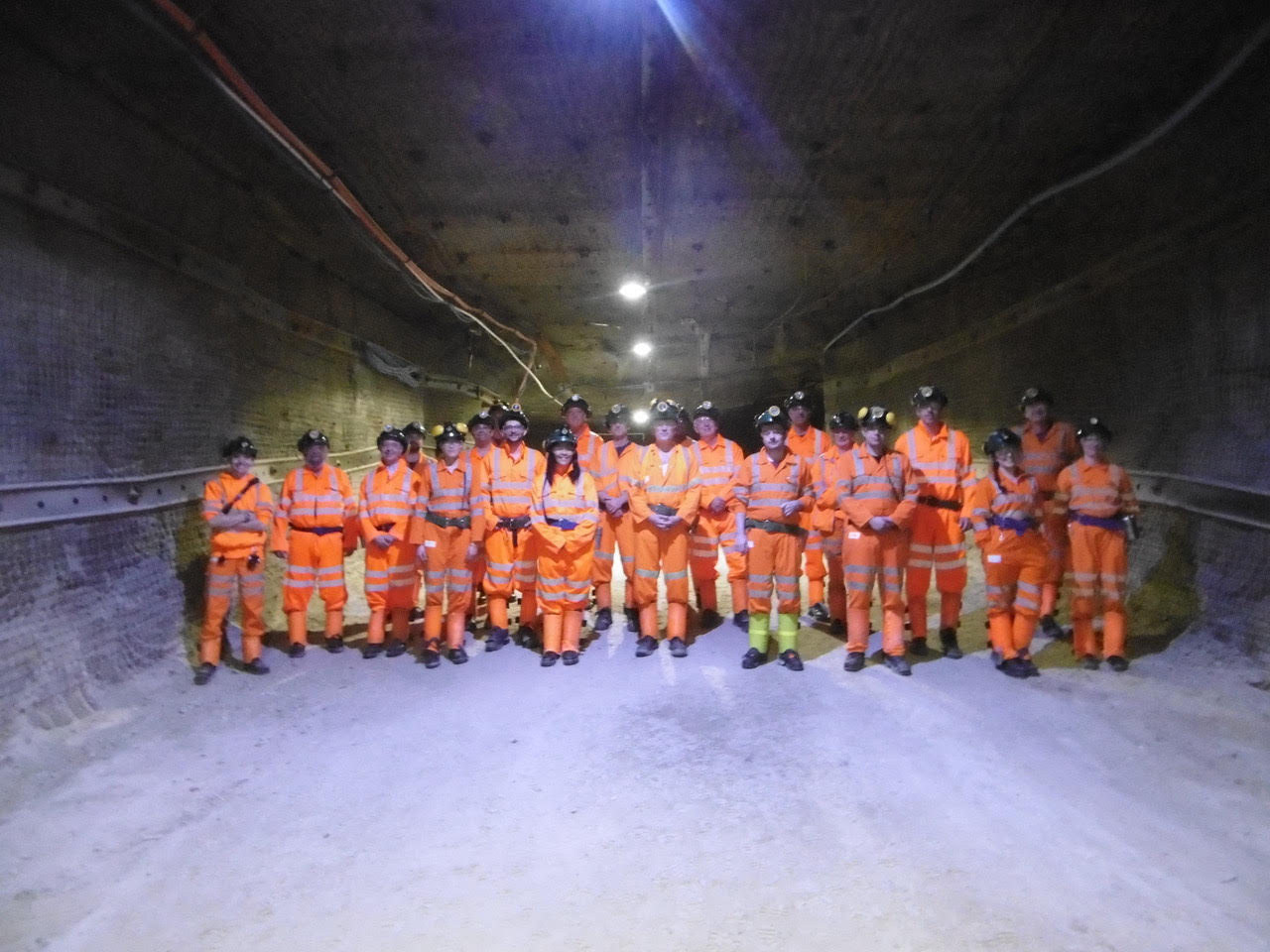