Harm Buning to be Enshrined in Michigan Aviation Hall of Fame

by Sam Nursall
March 23, 2020
It was announced that the late Michigan Professor Harm Buning will be Enshrined in the Air Zoo Michigan Aviation Hall of Fame. | Short Read

Michigan Aerospace is extremely proud to announce that the late Professor Harm Buning will be enshrined in the Air Zoo Michigan Aviation Hall of Fame. The Air Zoo Aerospace and Science Experience Organization created the Michigan Aviation Hall of Fame with the aim of encouraging students to pursue careers in Aviation and educators to promote STEM education for local youth. Originally from the Netherlands, Professor Harm Buning was born in 1922 and arrived in the United States in 1945. He earned his BS and MS in Aerospace Engineering from the University of Michigan in 1949 and 1951. In 1963, Buning was promoted to full professor at Michigan and remained with the university until his retirement. 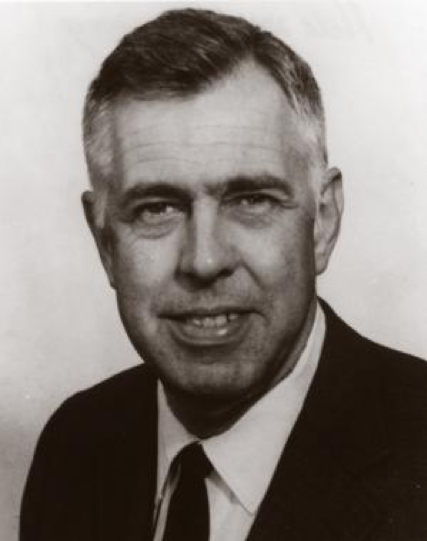 Professor Buning specialized in astrodynamics and mission analysis, gaining industry acclaim for his renowned spacecraft design. During his near 40 year tenure at the University of Michigan, he taught such leaders in the aerospace industry as Apollo 15 astronauts Dave Scott, Jim Irwin, and Al Worden, as well as Gemini IV astronauts Jim McDivitt and Ed White. His presence could truly be felt all throughout the world of aerospace, as he periodically taught orbital mechanics to astronauts at the NASA Manned Spacecraft Center in Houston, and spent many summers working with Boeing, Lockheed, and others during his prolific career. He retired in 1992 and passed away in 2006. 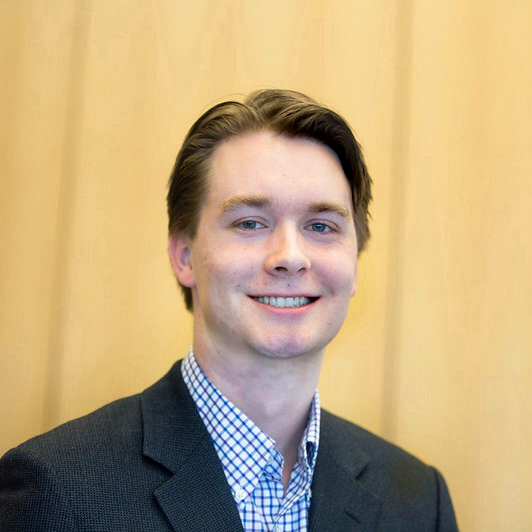