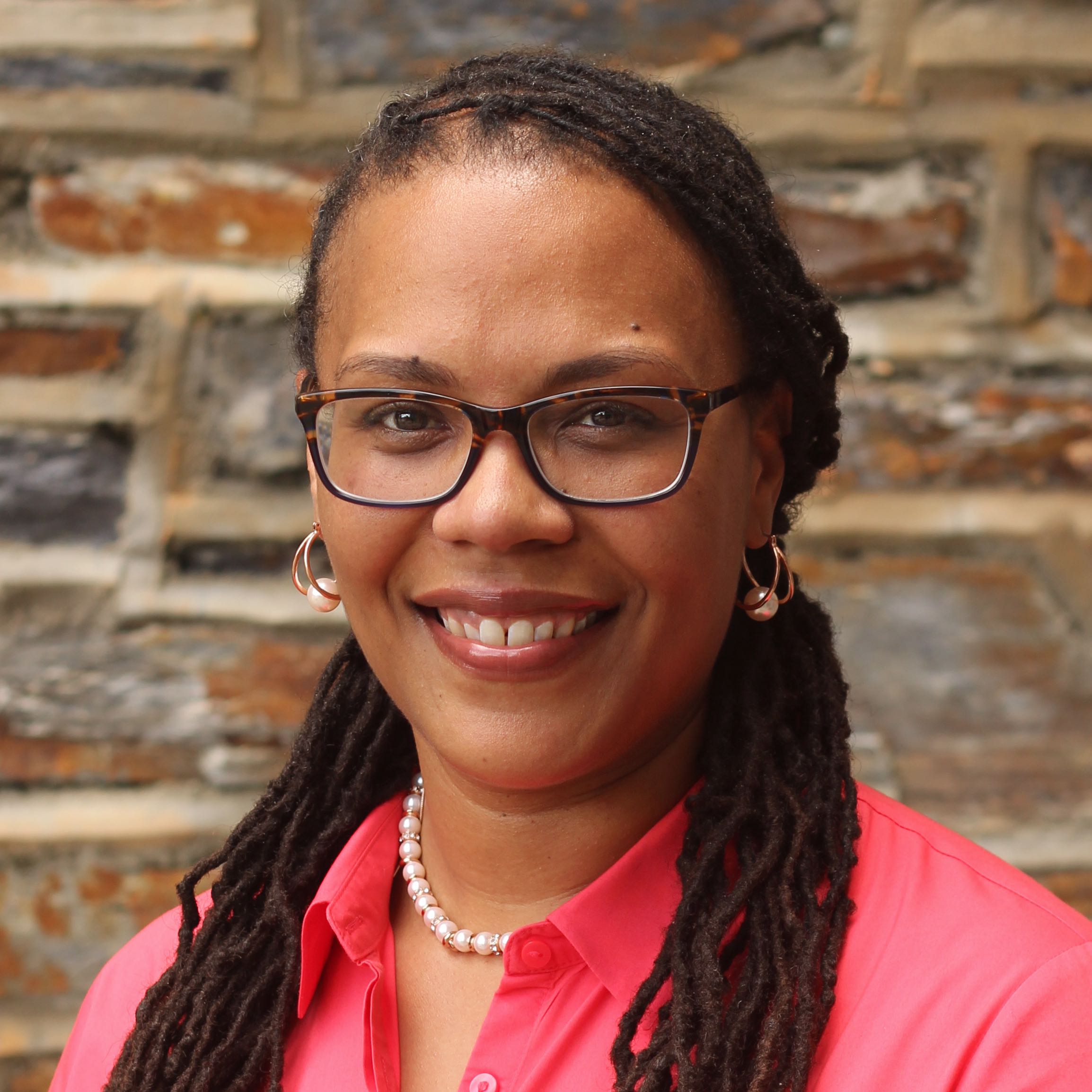 Stiff-Roberts is Jeffrey N. Vinik Professor in the Department of Electrical and Computer Engineering at Duke University, where she is also the Director of Graduate Studies for the University Program in Materials Science and Engineering. She received both the B.S. degree in physics from Spelman College and the B.E.E. degree in electrical engineering from the Georgia Institute of Technology in 1999. She then received an M.S.E. in electrical engineering and a Ph.D. in applied physics in 2001 and 2004, respectively, from the University of Michigan, Ann Arbor. Her Ph.D. advisor was Prof. Pallab Bhattacharya.

Due to disruptions caused by the COVID-19 pandemic, she was unable to return to campus as planned. She delivered her talk, “Resonant Infrared, Matrix-Assisted Pulsed Laser Evaporation: Enabling Hybrid Thin Films for Optoelectronics,” virtually on March 12th (available below).

She spoke about her research program that investigates hybrid thin film deposition using resonant infrared, matrix-assisted pulsed laser evaporation (RIR-MAPLE) to control structure and properties and to improve the performance of optoelectronic and energy-related devices.

Future applications, such as wearable electronics, flexible and transparent displays, or devices for solar energy conversion and storage require materials with more versatility, more integrated functions, and more environmentally responsible processing compared to traditional options (i.e., inorganic semiconductors, like silicon). Organic semiconductors, such as small molecules and polymers, are well-suited to these future requirements; however, their electrical properties and environmental stability are inherently worse. Stiff-Roberts explained how hybrid materials, such as inorganic nanoparticles embedded within a polymer film, can mitigate the trade-offs that exist for any single material type by combining organic and inorganic semiconductors.

She also spoke about her favorite memories as a student at Michigan.

“Michigan was a really great experience for me,” she said. “From day one, I felt welcomed and felt like I had a support system.”

Michigan was a really great experience for me. From day one, I felt welcomed and felt like I had a support system.Prof. Adrienne Stiff-Roberts
Tweet

Stiff-Roberts reflected on lessens she learned from graduate school, pursuing a career in academia, and how her parents inspired her. She also shared an amusing image of her among the characters of Star Trek Next Generation and explained, “I’ve always been a huge nerd – I love Star Trek, Dr. Who, and other things – and really that’s a big part of why I decided to go into science in the first place.”

About the Willie Hobbs Moore Lectureship 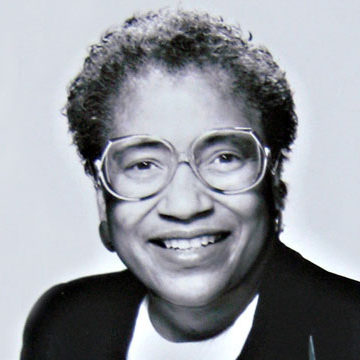 This award is given to ECE alumni from traditionally underrepresented groups in Electrical and Computer Engineering who are leaders in their field and serve as role models for the ECE community through their leadership, impact on society, service to the community, or other contributions.

Willie Hobbs Moore (1934–1994) was the first African American woman at Michigan to earn a BS and MS in Electrical Engineering (‘58 and ‘61), and the first African American woman in the country to earn a PhD in physics in 1972. She joined Ford Motor Company in 1977, where she was known for expanding the use of Japanese engineering and manufacturing methods. She was named one of the 100 “most promising black women in corporate America” by Ebony magazine in 1991.

Herrick is Senior Fellow and a Chief Engineer at Raytheon Company and serves on the ECE advisory council.| Medium Read