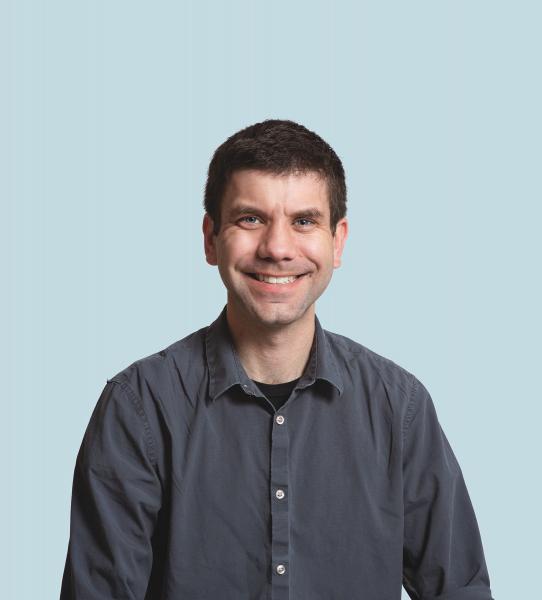 AIAA honored Dr. Klesh with this award for his exceptional work at NASA’s Jet Propulsion Laboratory in Pasadena, California. Dr. Klesh played a key role as the Chief Engineer of the Mars Cube One (MarCO) project, sending a pair of brief-case sized satellites, referred to as CubeSats, to trail and monitor NASA’s InSight lander on its journey to Mars. Nicknamed WALL-E and EVE after the characters from the Pixar movie, the CubeSats successfully monitored the mission and sent back stunning pictures of the red planet.

The foundation for Dr. Klesh’s work at NASA JPL was built here at the University of Michigan. He studied under Professor Pierre Kabamba and Professor Anouck Girard in pursuing his MSE and BSE, and later conducted postdoctoral research at the Michigan eXploration Lab, where he developed and built CubeSats. Collaborating with fellow Aerospace students, MXL team members, led by Associate Professor James W. Cutler, design and build various projects such as high altitude balloons and small satellites. In fact, the MarCO mission had MXL technology on board, specifically using the MXL-developed flight computer and power system within the CubeSats. You can learn more about the work done by MXL at their website.

Once again, congratulations to Dr. Andy Klesh on winning the prestigious AIAA Engineer of the Year Award!