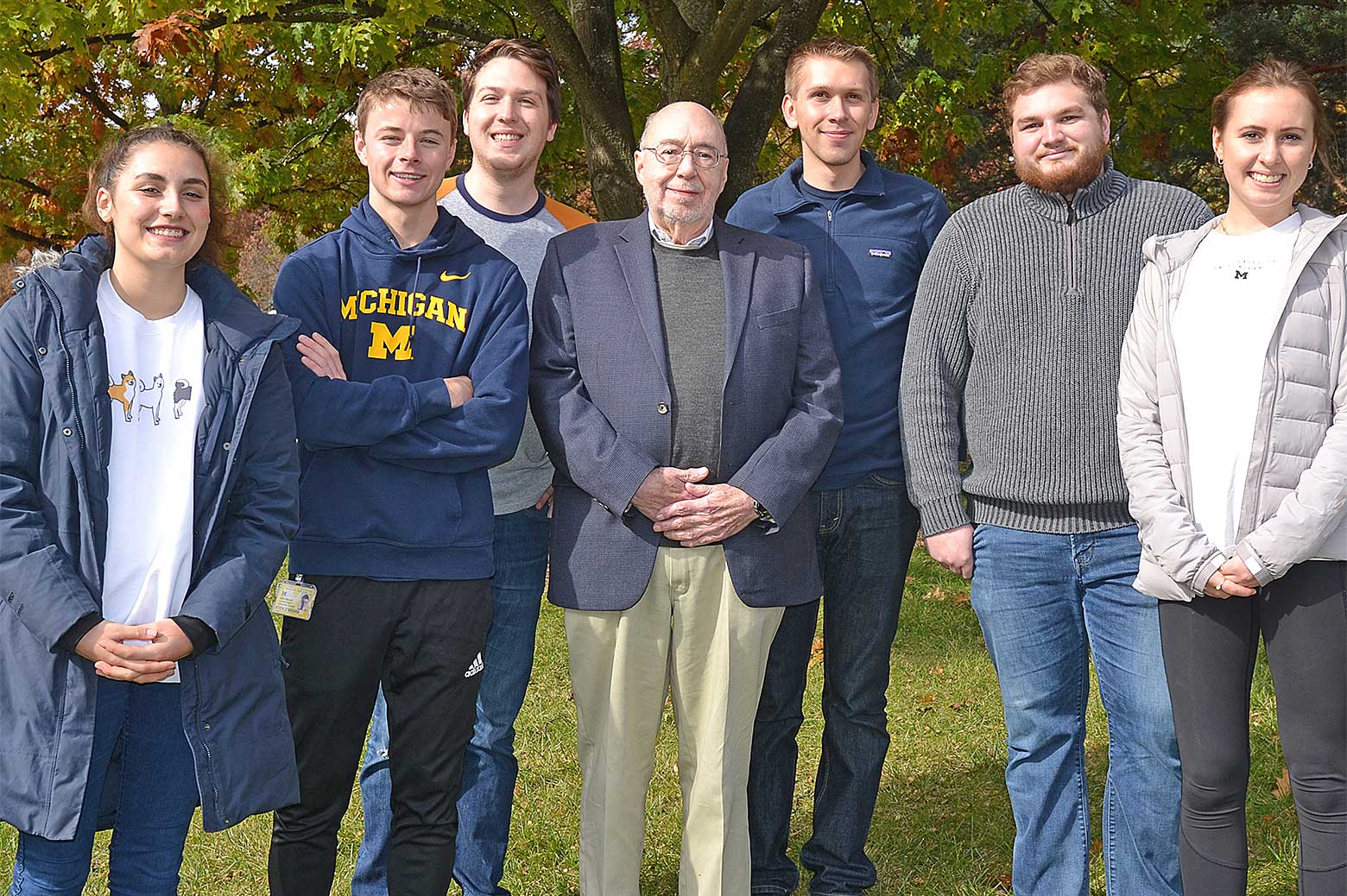 In addition to receiving these honors, attending workshops, and attending social events, the chapter presented two workshops: One on its connection with its sister chapter, La Universidad Nacional de Colombia, Medellín; and the other on its mentorship program. 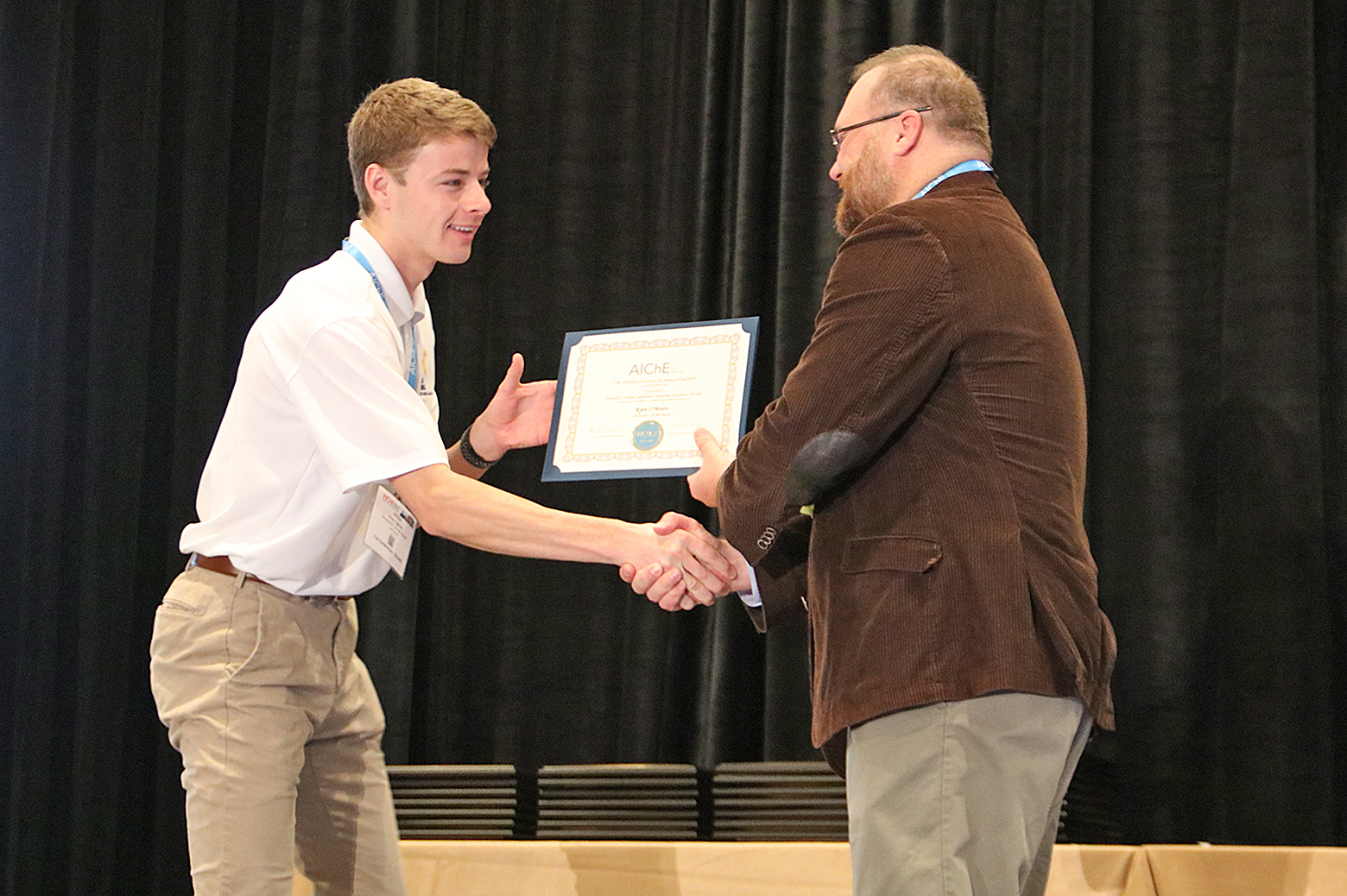