EECS: Computer Science and Engineering
January 10, 2020
Wurman and his cofounders were recognized for their invention of the Kiva system, a revolutionary warehouse order fulfillment system that uses mobile robots and control software to bring inventory shelves to workers.| Short Read
Enlarge 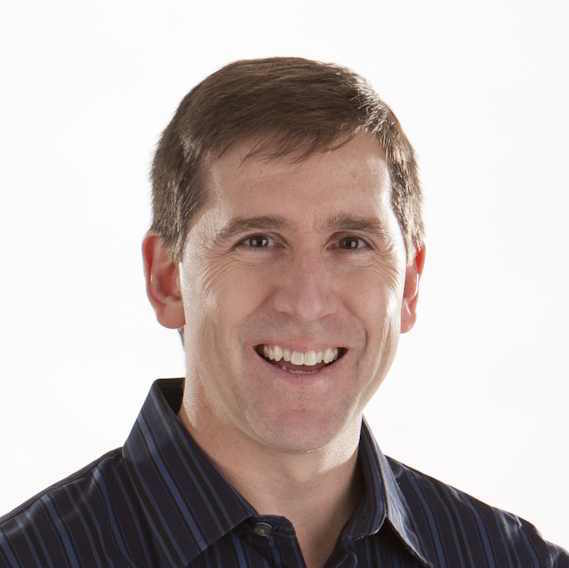 Michigan alumnus Peter Wurman (MSE ME ’88, MS CSE ’96, PhD CSE ’99) has been named as one of twenty-two innovation pioneers to be inducted into the National Inventors Hall of Fame in 2020.

The inductees were announced on stage at CES in Las Vegas on January 7. They will be honored at an event in Washington DC on May 6–7.

Wurman, along with his co-founders Mick Mountz and Raffaello D’Andrea, was selected for the invention of the Kiva System, a revolutionary warehouse order fulfillment system that uses mobile robots and control software to bring inventory shelves to workers, significantly improving all areas of fulfillment center operations from safety and productivity to cycle time and throughput.

In 2002, while developing his idea to improve warehouse distribution efficiencies, Mountz contacted Wurman, then assistant professor of computer science at North Carolina State University, for software advice. They decided on a multi-agent software architecture run on centralized computers to track inventory and wirelessly command robots to perform delivery tasks. D’Andrea, a robotics expert and professor at Cornell University, joined the company to develop the hardware layer. As chief technology officer, Wurman was responsible for the system architecture and decision-making algorithms that allocated the tasks and coordinated the motion of the robot fleet.

The company’s first customer was Staples, followed by dozens of others including Walgreens, whose fulfillment center used over 1,000 robots. In 2012, Amazon purchased Kiva and renamed the enterprise Amazon Robotics. At that time, Kiva had systems in more than 30 warehouses in North America and Europe.

In an interview with the National Inventors Hall of Fame, Wurman described what motivates him: “What I enjoy most is a combination of building systems and solving hard problems. I like challenging technology problems that have impact on the world, where you build something that other people really use.”

Named on more than 60 U.S. patents, Wurman shares the 2008 IEEE/IFR Innovation and Entrepreneurship Award with Mountz and D’Andrea. He is currently director of Sony AI America.