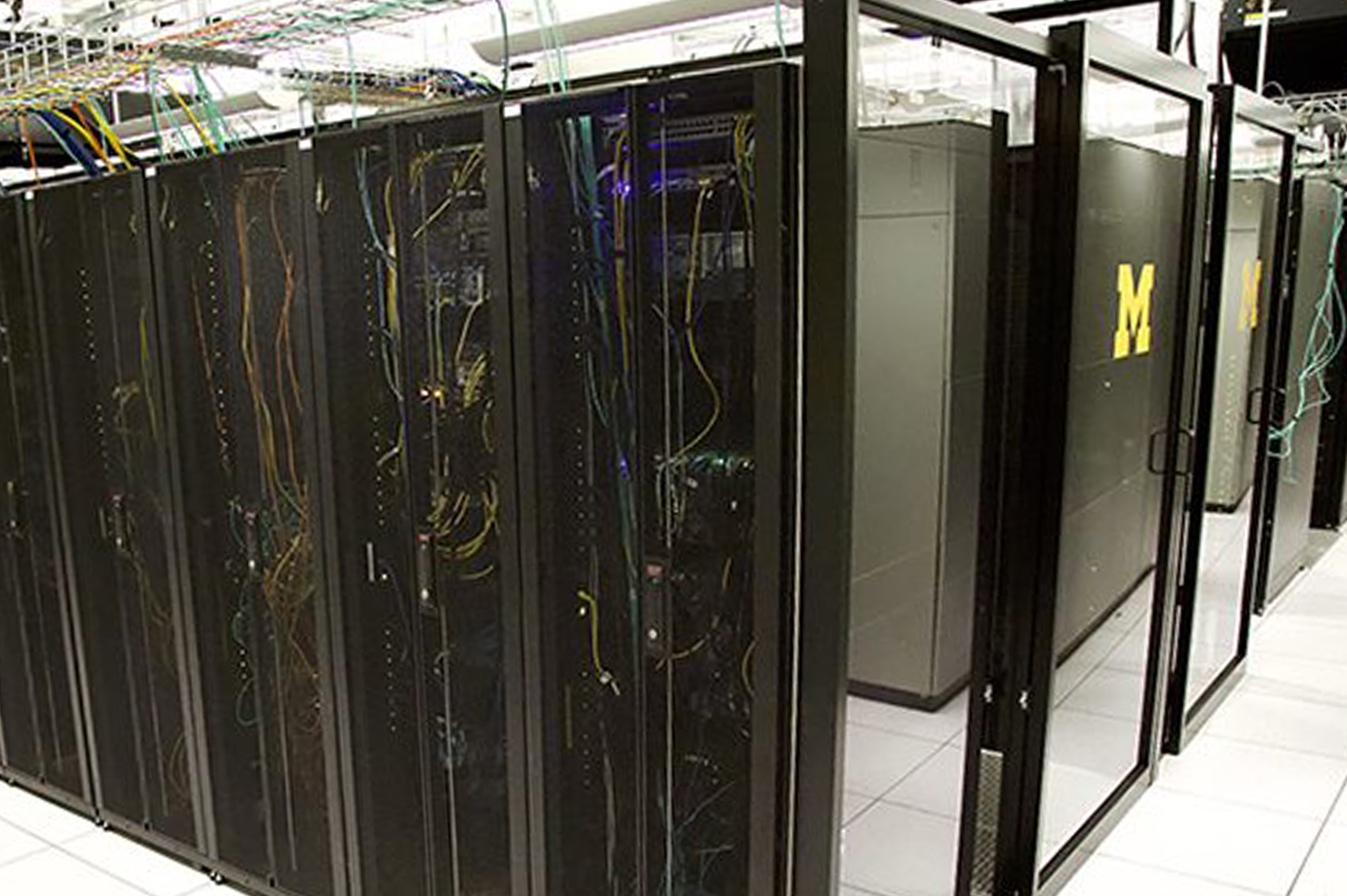 Prof. J. Alex Halderman is leading one thrust of an effort together with several U-M units to enhance the university’s network security and assist the needs of its research community. The team has received a $1 million grant from the National Science Foundation’s Office of Advanced Cyberinfrastructure for the project.

Halderman’s team is planning to use NetBASILISK for its network security research ZMap project, and to potentially expand its anti-censorship refraction networking work.

ZMap is an open-source network scanner introduced by Halderman and collaborators in 2013. It is specifically architected to perform Internet-wide scans and is capable of surveying the entire IPv4 address space in under 45 minutes from user space on a single machine. This performance approaches the theoretical maximum speed of gigabit Ethernet. Internet-wide network scanning has numerous security applications, including exposing new vulnerabilities and tracking the adoption of defensive mechanisms

Refraction Networking is a technology pioneered by Michigan researchers that can circumvent many effective website censoring tools. Refraction operates at cooperating Internet Service Providers (ISPs) outside of censoring countries. Users access the circumvention services by connecting to a “decoy site”—any uncensored website traveling over a participating ISP. Once a cryptographic signal from the user is recognized, the ISP routes their connection to the requested censored content. Most recently, with a new protocol called Conjure, the team made the technology significantly easier for ISPs to deploy.

Other members of the team will use the infrastructure to transport high-volume microscope data around the globe and receive data from the CERN Large Hadron Collider.

Given these large datasets, moving this data within and outside of U-M requires reliable, fast networking infrastructure. The team hopes to build a security solution that can defend the university at scale while facilitating the intensive data science taking place on campus.

ITS is setting up the NetBASILISK network based on a combination of open source solutions, commercial products, and open source network metrics tools. The findings and solution will be widely shared with educational and research institutions around the world.

The project kicked off in early October 2019 and will last two years.

The upcoming presidential election in the middle of a pandemic has many jurisdictions exploring new technologies. They're not secure. | Medium Read

Vehicles that perceive obstacles that aren't really there could cause traffic accidents.| Short Read 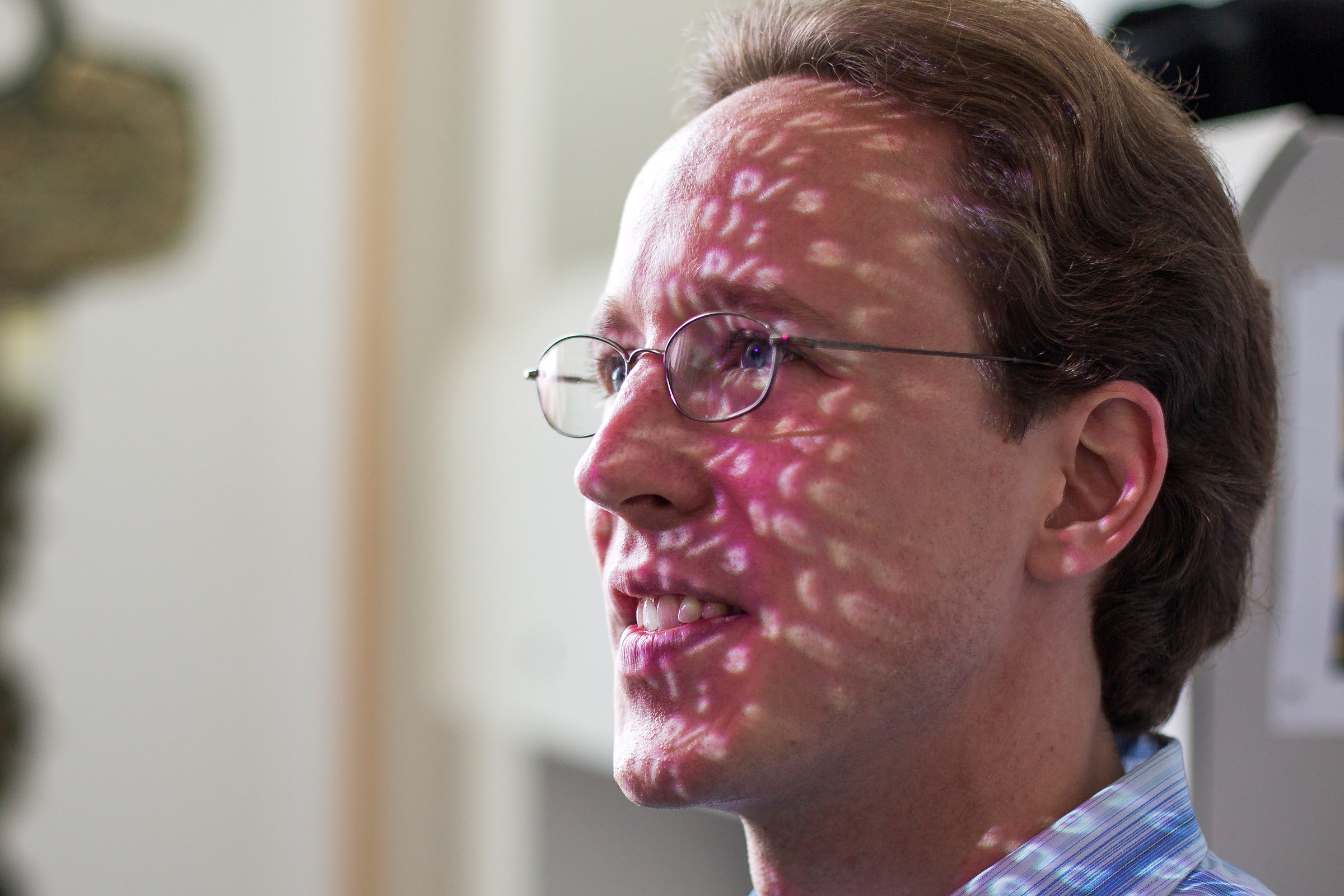 A Q&A with J. Alex Halderman, who co-founded the nonprofit organization.| Medium Read