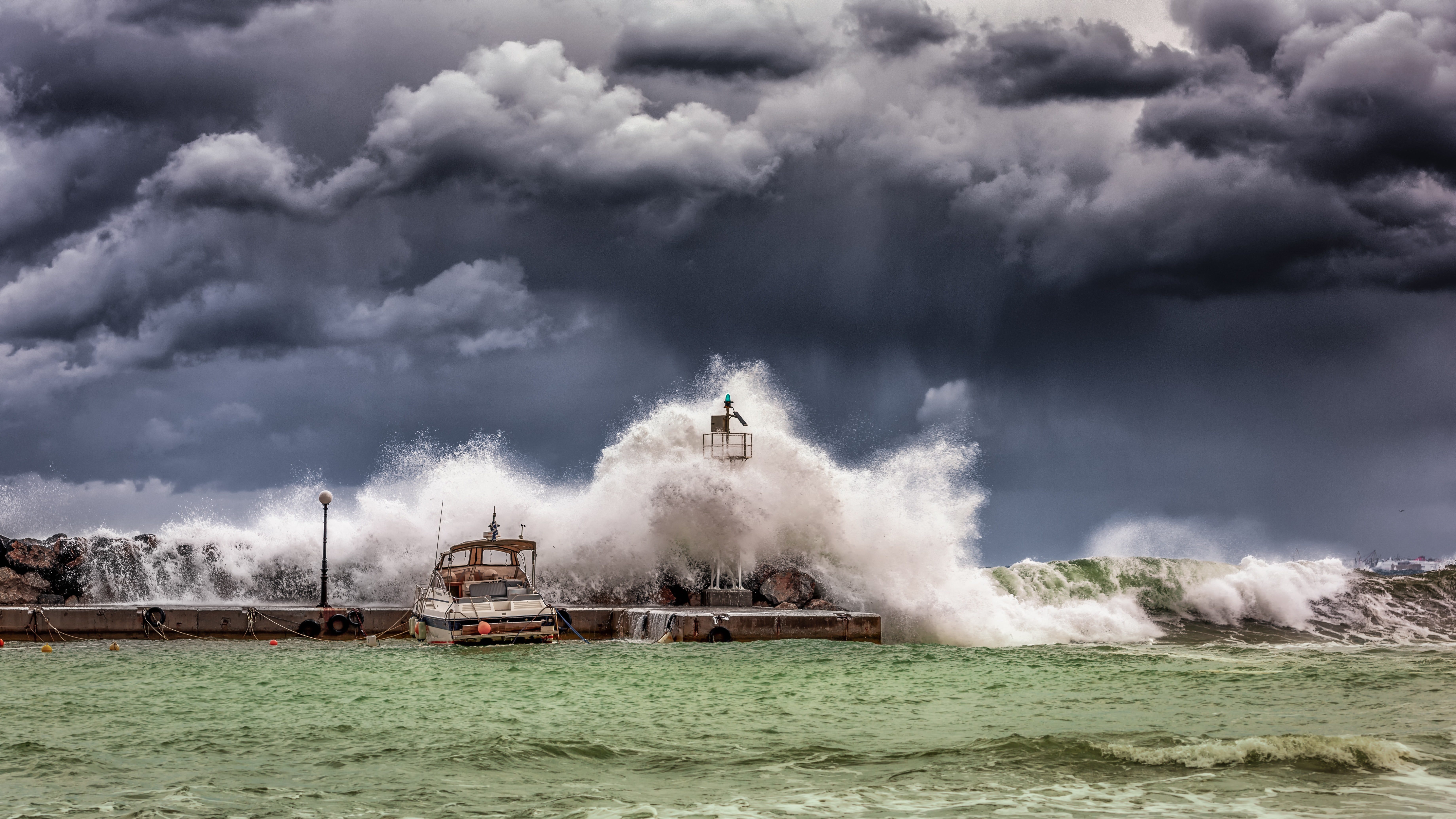 The Michigan Institute for Data Science (MIDAS) announced today the awardees of its first round of Propelling Original Data Science (PODS) Grants. 15 interdisciplinary teams, chosen from 65 proposals, receive funding support for an array of exciting projects with data science as the common thread. The projects range from detecting patterns of illicit wildlife trade networks, to reducing safety threats on social media, to understanding the energy sources in the Universe.

The funding strongly encourages pioneering work based on innovative concepts that promise high reward, major impact, promotion of public interest, and potential for major expansion; in other words, “disruptive” instead of incremental research. Dr. H. V. Jagadish, MIDAS Director, explains, “MIDAS would like to catalyze the transformative use of Data Science in a wide range of disciplines to achieve lasting societal impact.”

The research team aims to achieve that societal impact by focusing on how we can better predict hydrologically extreme weather events.

Hydrometeorological extremes and associated flooding can lead to widespread destruction and billions of dollars in damages. There has been an increase in the intensity and frequency of heavy precipitation and associated hydrological extremes since the mid-20th century over the United States. In the last two decades alone, the contiguous United States has seen several once-in-a-lifetime flooding events (unrelated to tropical cyclones) that have left lasting impacts on the communities affected. 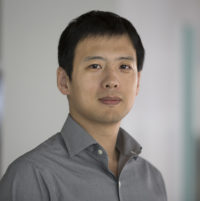 “Currently, accurate and practical numerical frameworks for predicting rare and extreme events at sufficient lead times for emergency operations are unreliable or are computationally prohibitive,” Pan explains. “These capabilities are crucially needed to inform the deployment of mitigating resources and technologies, especially in a warming climate system where the character of precipitation extremes may change.”

Recent developments in satellite and remote sensing technology have vastly expanded the quantity of high-fidelity observations of atmospheric processes of unprecedented quality and resolution. However, the sheer size and the rate at which data become available hampers its effective use in pursuit of this problem.

Pan plans to use the large quantity of available satellite remote sensing data and develop a mathematical framework and a set of computational methods to estimate and reduce the uncertainty in the forecast of hydrological extremes.

“We approach this by leveraging the interplay between physical modeling and data augmentation: using predictive models to select informative data for future experiments, and assimilating new data to improve model predictions. Our project utilizes insight into physical mechanisms driving the evolution of weather extremes and the novel combination of an iterative optimal experimental design and data assimilation. We demonstrate these methods on a suite of forecasts of increasing lead-time of a class of phenomena known as atmospheric rivers.” 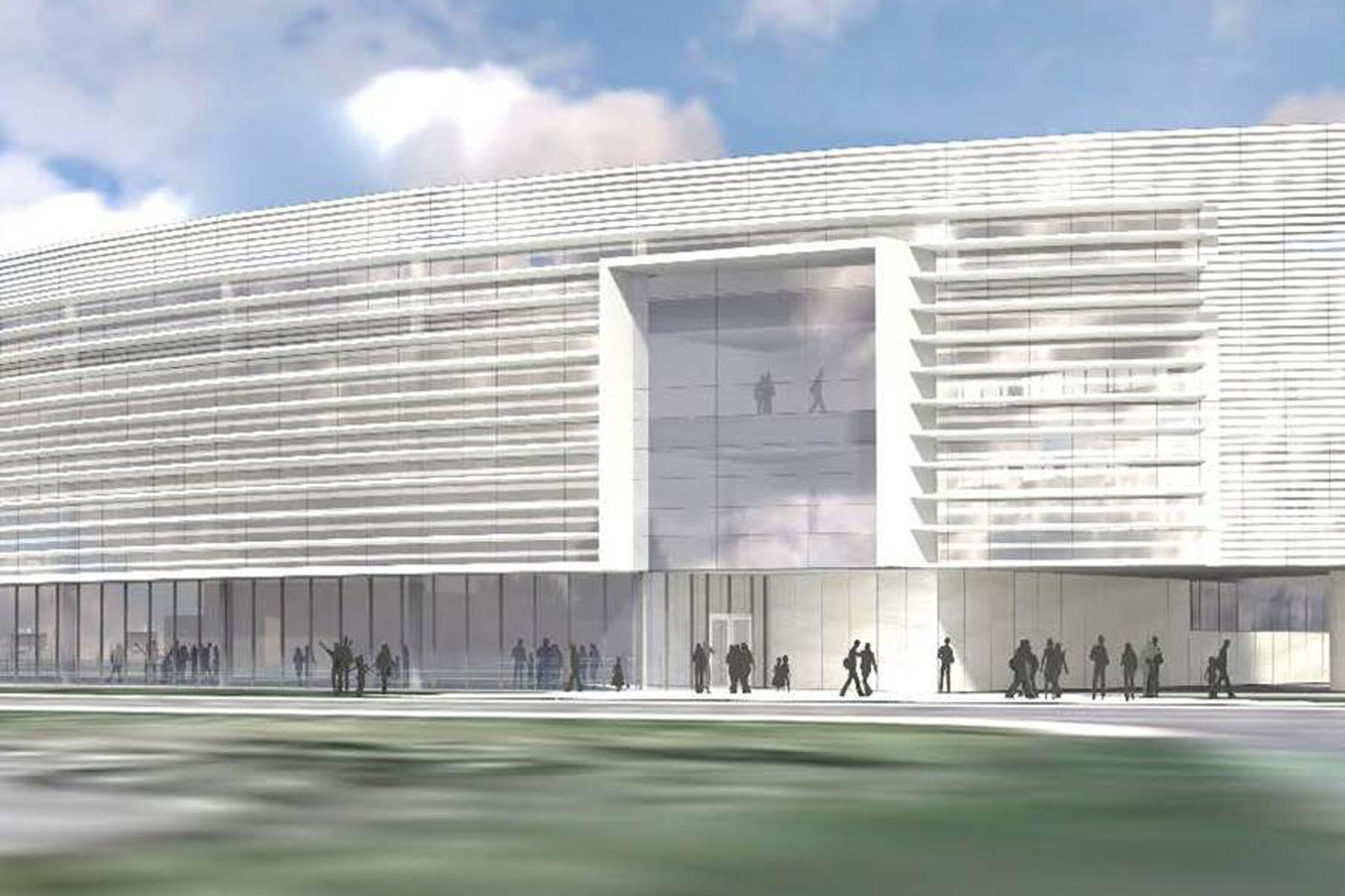 The U-M Board of Regents approved the College of Engineering's new robotics building project on April 16. The three-story, 100,000-square-foot facility is slated for Hayward Street just east of the Space Research Building on North Campus.| Medium Read
Researchers
In the News
In the NewsNov 25, 2019
Steamship Authority Announces New Hire, Liam J. Slein