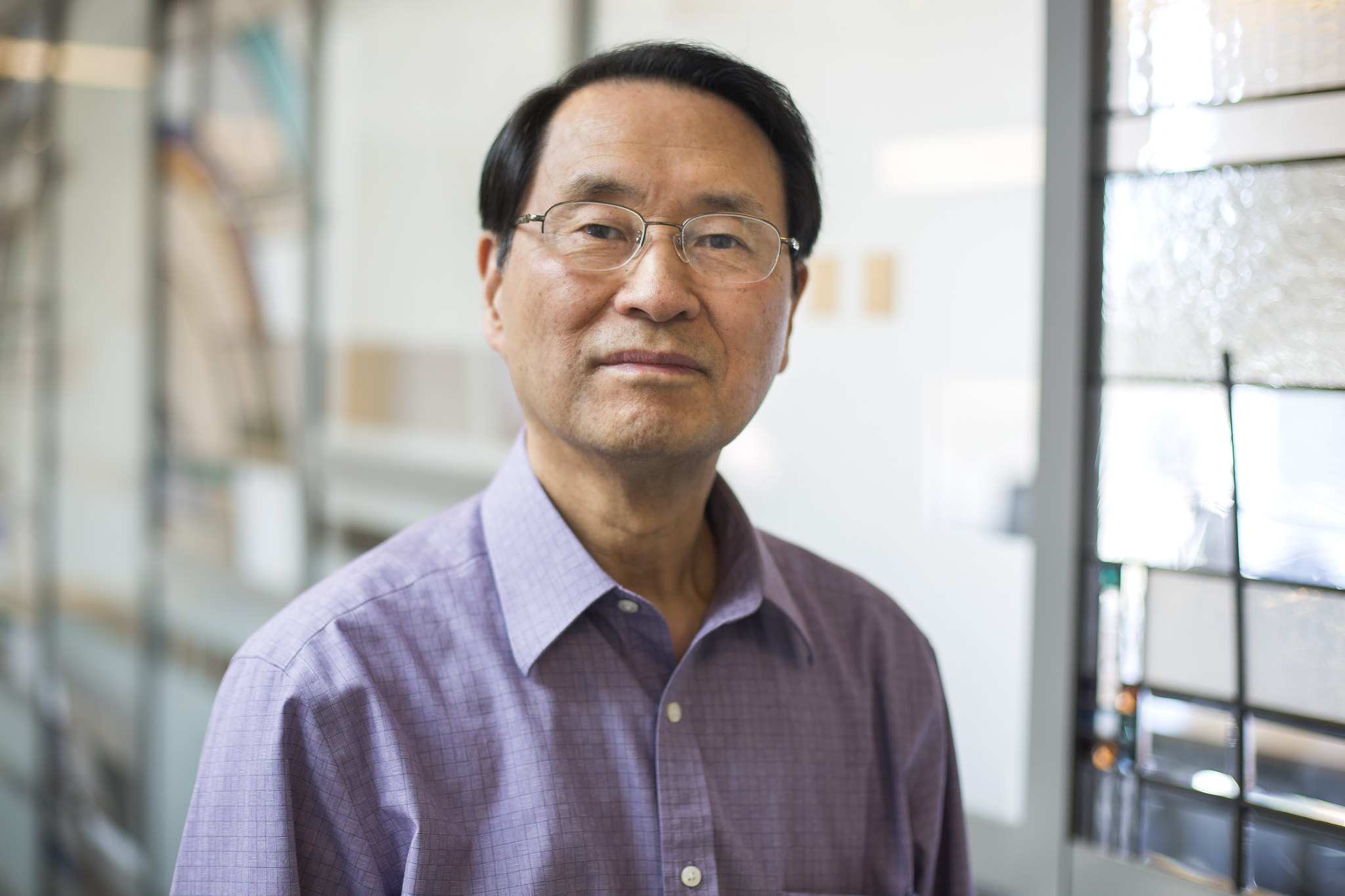 Nuclear Engineering & Radiological Sciences (NERS) Professor John C. Lee received his B.S. (1963) degree from Seoul National University and his Ph.D. (1969) from the University of California, Berkeley. He joined Westinghouse Nuclear Energy Systems in 1969 and General Electric Company in 1973. He joined U-M faculty as an assistant professor in 1974, and was promoted to associate professor in 1978, and professor in 1981.

Lee’s colleague, Professor Bill Martin, recalls being a graduate student when Lee started at U-M: “Luckily (I thought at the time), I had taken all the required courses before John arrived and I didn’t have to take his reactor analysis course. However, I know from talking to students over the years that it was a very difficult and challenging course—but one that you learned a lot. So in retrospect, I wish I would have taken it!” 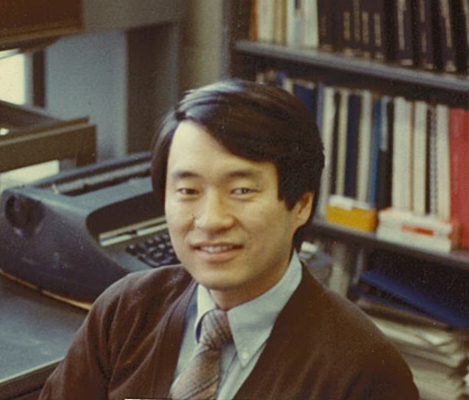 Lee served as chair of the department from 1999–2004. It was during this time that Martin recalls, “When it was clear that U-M was pushing to shut down the Ford Nuclear Reactor (FNR), John battled to keep it open. At the time, Lee was Director of the Phoenix Project which included the FNR. U-M leadership—from the President to the VP Research—were adamant that the reactor should be shut down. They pointed to the cost to the general fund to keep it open—about $1M/year back then. So John went to D.C. and talked to Congress, NRC, and DOE, and was able to obtain sufficient funds to support the FNR for 2 or 3 years. But U-M leadership still said no, and convinced the Regents to approve shutting it down. John’s efforts to keep the FNR alive were Herculean, and much appreciated by the NERS faculty and FNR staff, but they were unable to overcome the concerted efforts of U-M leadership. In the following year, there was an ABET review of NERS which normally ends with a public outbrief wit university leadership. At this meeting, the ABET reviewer for nuclear engineering strongly criticized the U-M decision to shut down the FNR.”

Lee has authored or co-authored over 200 scholarly publications and graduated 29 Ph.D. students, all from U-M. He is the co-author of a textbook on reactor safety and co-authored three book chapters. He was elected a Fellow of the American Nuclear Society (ANS) in 1988 and received the ANS Arthur Holly Compton Award (2015). 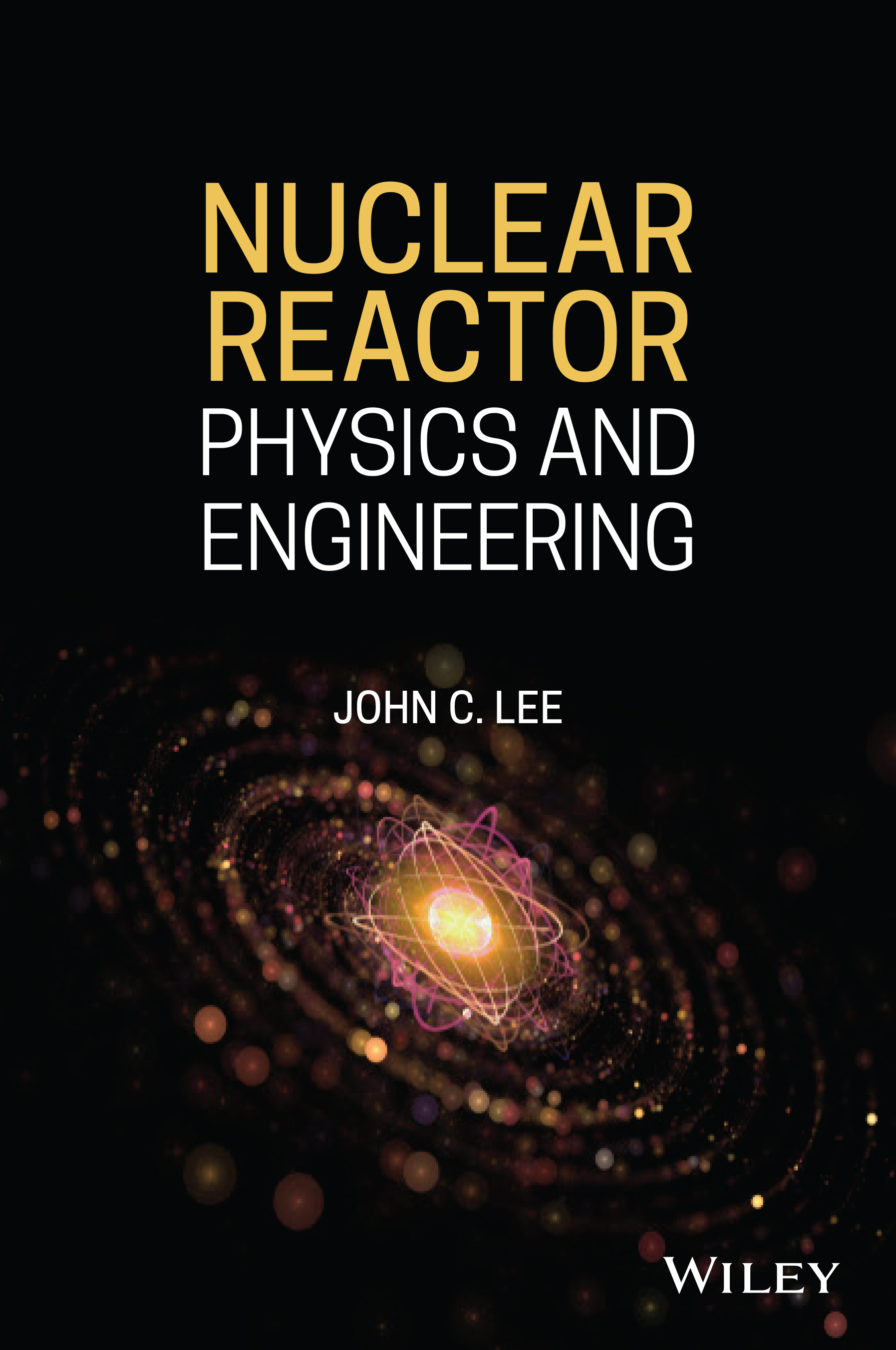 Although Lee retired from NERS active faculty status in May, he remains quite active within the department for the foreseeable future. He authored Nuclear Reactor Physics and Engineering, which will be published next month by John Wiley & Sons. Next week, Lee is overseeing the installation of a $100,000 nuclear power plant simulator which will be used in his Nuclear Energy University Program (NEUP) cyber-security project, as well as in various NERS classes.

Chair Todd Allen recalls, “As a graduate student, I was jealous of John Lee students because they seemed to be graduating faster than students in my group. After graduating, I worked with some of his students and learned they were very talented scholars. John wasn’t easy. He was just good at his job.”

If you’d like to pay tribute to Professor Lee, please donate to the John C. Lee Fellowship Fund. This endowment fund supports graduate students in NERS in honor of the outstanding teacher and scholar Prof. John C. Lee and his many contributions to the field of nuclear science and engineering.

Support What You Love About NERS 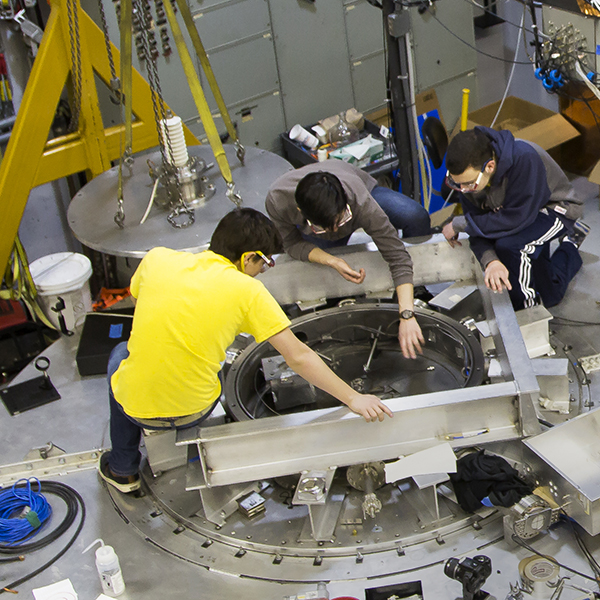 Your support of Nuclear Engineering and Radiological Sciences will directly impact our Michigan students by providing resources that enrich our educational initiatives and outreach opportunities.