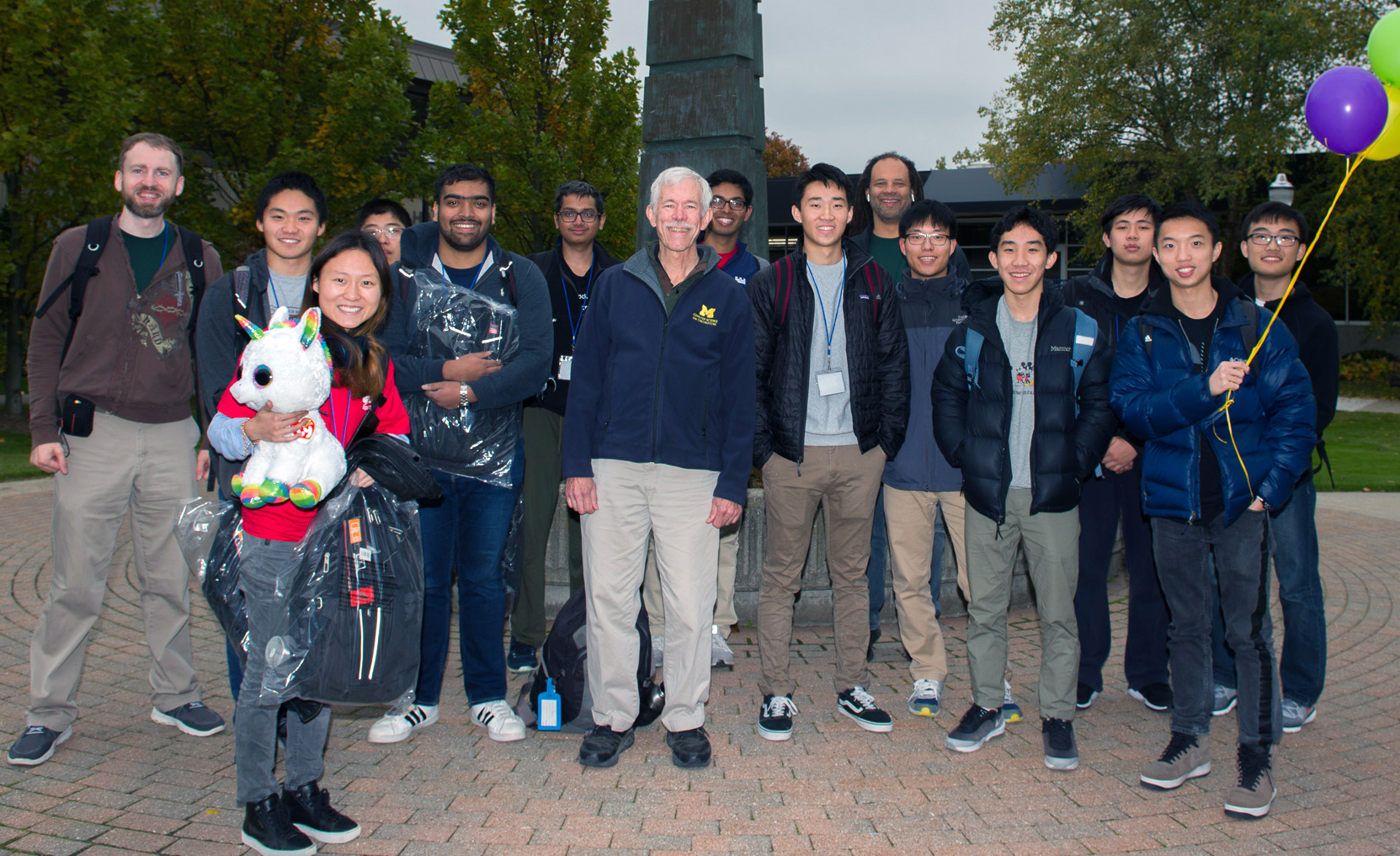 This fall, teams of college students around the globe have begun competing in regional coding contests with the ultimate goal of being named the best student programming team in the world. Organized by the Association for Computing Machinery (ACM), the International Collegiate Programming Contest (ICPC) is the biggest and most prestigious of its kind.

The ACM-ICPC challenges university students with complicated programming problems for which they must design and implement clever algorithms. The contest pits teams of three university students against eight or more problems with a grueling five-hour deadline, and only one computer. Competitors race against the clock and the winner is the team who correctly and most quickly solves the most problems.

Amongst those competing in the first round of competition this year were four teams from the University of Michigan, who competed at the 2019 ACM East Central North America Regional Programming Contest. One of the U-M teams, The Victors, qualified to advance to the North American Championship contest, which will be held in Atlanta in February.

North America is divided into eleven regions for the ICPC. The highest-scoring team from each region will go straight to the International Finals. In the East Central region, 115 teams competed, and a team from Waterloo placed first. A handful of other high-ranking teams from the region, including the Victors, will compete in the North American contest in a run-off bid to become one of 18 additional teams that will also advance to the International contest. 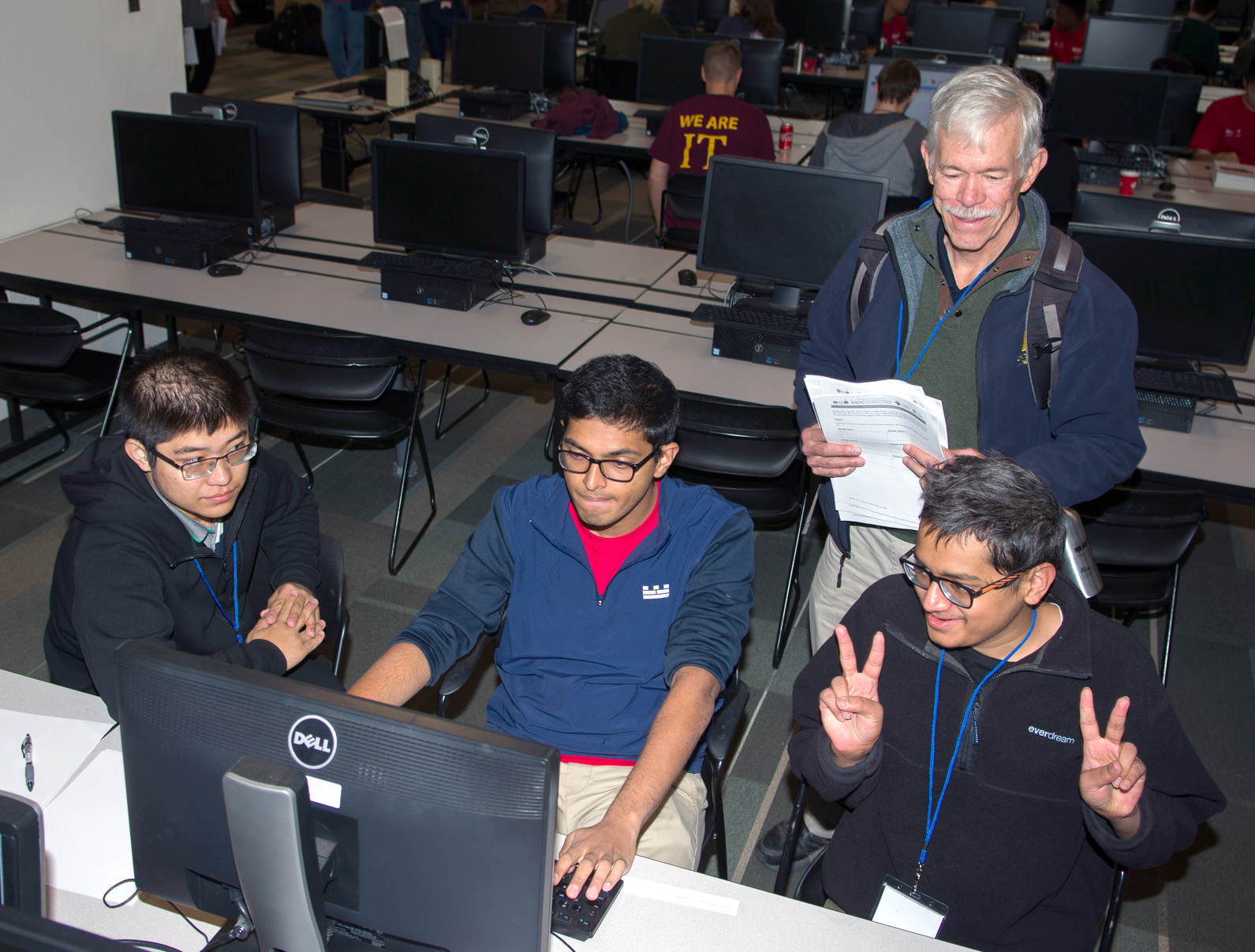 Aside from the Victors, U-M fielded three additional teams: The Valiant, The Conquering Heroes, and The Leaders and Best.

Prof. Compton has organized and led University of Michigan student programming teams since 2001, and has eight times coached teams that have advanced to the World Finals. In 2011, a Michigan team placed second in the world, a remarkable achievement. In 2014, Prof. Compton was recognized with the ACM-ICPC Coach Award for having at that time brought five teams to world finals competition.