Nuclear Engineering and Radiological Sciences
November 5, 2019
The NERS department is saddened to report the passing of two members of our community this year. Our deepest sympathy goes out to their friends and families.| Short Read
Enlarge 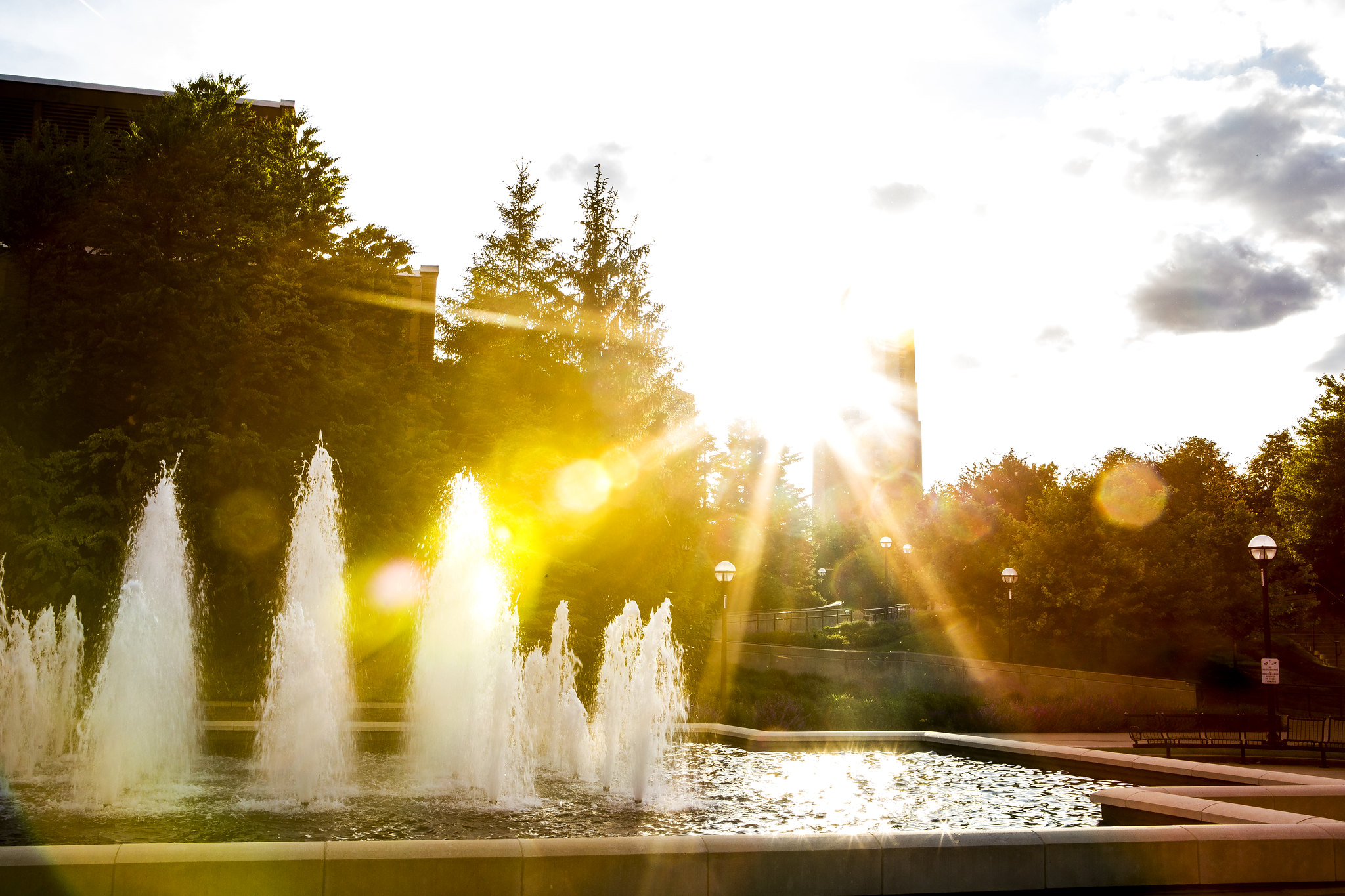 Jerry took pride in his Michigan “Yooper” upbringing and Finnish heritage. He spent his early childhood in the Detroit area but moved to the Upper Peninsula of Michigan in 1945. He lived in Rockland while his father built an uninsulated log cabin on 80 acres of land near the family farm in Ontonagon.

In the early 1950s, the family relocated to the Detroit area and he graduated from Clawson High School in 1955. He earned an undergraduate degree in civil engineering from Wayne State University along with the school’s prestigious Donnelly Award. He was awarded a Tau Beta Pi fellowship for graduate study in nuclear engineering from the University of Michigan, where he earned a master’s degree.

In October of 1961, Jerry enlisted in the United States Navy Critical Skills Reserve program. He was stationed at Great Lakes for three months followed by eight years of reserve status. Jerry enjoyed his life’s work as a nuclear engineer well into his seventies. From 1963 to 1973, he worked at the NASA Lewis Research Center assessing radiation environments near nuclear space power and propulsion reactors. From 1973 to 1995, he worked at Sargent & Lundy in radiological safety design as a safety expert for more than a dozen nuclear power plants. Thereafter he spent time at Commonwealth Edison and Duke Engineering in similar capacities. An avid cornet and trumpet player, Jerry was a 45-year member of the Naperville Municipal Band. He also played principal trumpet for many seasons in the DuPage Symphony Orchestra, and he was a section member in both the Palatine and Northshore Concert Bands, the latter under the direction of the late John Paynter.

Jerry also joyfully maintained a robust collection of antique brass instruments. Friends and family fondly recall his positive attitude, reliability, intelligence, superb memory, dry wit and frugality. He was an active member of Knox Presbyterian Church in Naperville. His love for the Lord deepened with his weekly 6 a.m. visits to the Daybreakers Group there. Jerry traveled all over the world for both work and pleasure seeing every continent except Antarctica. He loved food and the people who prepared it; he felt it unified people globally.

Dale J. Kemppainen was born in Bruce Crossing, Michigan to the late John and Viola (Korri) Kemppainen. He grew up in Chassell, Michigan where he attended local schools. He graduated from Michigan Technological University in 1959, and the University of Michigan with a graduate degree in nuclear engineering in 1969.

On February 4, 1961, he was united in marriage to Jeanne K. Wierimaa Following a career in the General Electric Company, Dale entered the Pacific Lutheran Theological Seminary in Berkeley, California in 1992 to pursue a calling to the ministry. He served congregations in San Francisco, California, Las Vegas, Nevada, Wilmington, North Carolina, New Bern, North Carolina and the Lutheran Student Campus Ministry. He was very passionate about his ministry and being able to share it with others.